HomeBollywoodWatch Out For These Best Movies Of Samantha Akkineni On Her 33rd...
Bollywood 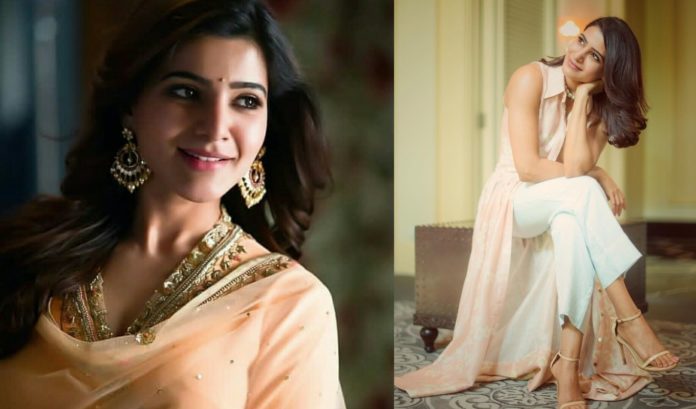 Samantha Akkineni needs no introduction. One of the most beautiful and talented actresses in the south Indian industry, always delights her fans with acting prowess. With over more than 30 films under her belt, she continues to attract the attention of fans through her unique acting talent.

There are many movies, in which Samantha has performed well and won accolades. But, in this article, you will come to know about her best acting masterpieces.

On Samantha’s 33rd birthday, the fans can pay birthday wishes by enjoying the best films of hers. 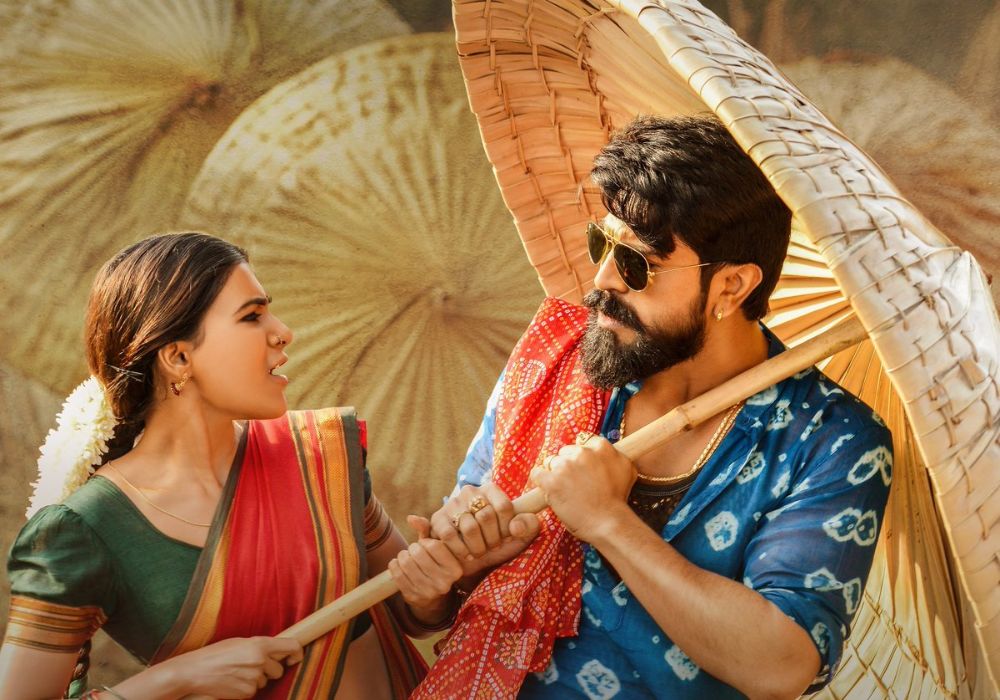 A Telegu movie, with an action-drama genre, Rangasthalam crossed several box-records. In this movie, Samantha played the role of a village woman. The movie was a hit and Samantha shared a screen with a popular actor, Ram Charan.

Also Read: Things Every 90s Indian Kid Will Relate To!

It is a Tamil-language, Romantic cinema, in which Samantha plays the role of a woman who is unambitious and is driven by love. The movie focuses on the love story of a couple who were in love since their childhood.

This movie received many awards as the role was outstandingly played by Samantha. It sends a message that pure love is a mixture of selfishness and breaking parents’ trust.

Samantha made a debut with this movie. It was a Romantic-drama film and was a blockbuster. In this movie, Samantha shared the screen with her present husband, Naga Chaitanya and both gave an excellent performance.

In this movie, Samantha gets in a love affair with an engineering student, who is from a different background. Though, the storyline is conventional, but the acting performance of Samantha is outstanding.

In this movie, Samantha entered into a different genre. The movie is of fantasy and drama genre. The performance of Samantha showed that she can play the role of any character efficiently.

The movie received appreciation because of the best direction, best dialogues, and outstanding performance of Samantha. This Tamil movie was a blockbuster and won many awards.

Also Read: Irrfan Khan Admitted To A Hospital In Mumbai. Find Out Why! 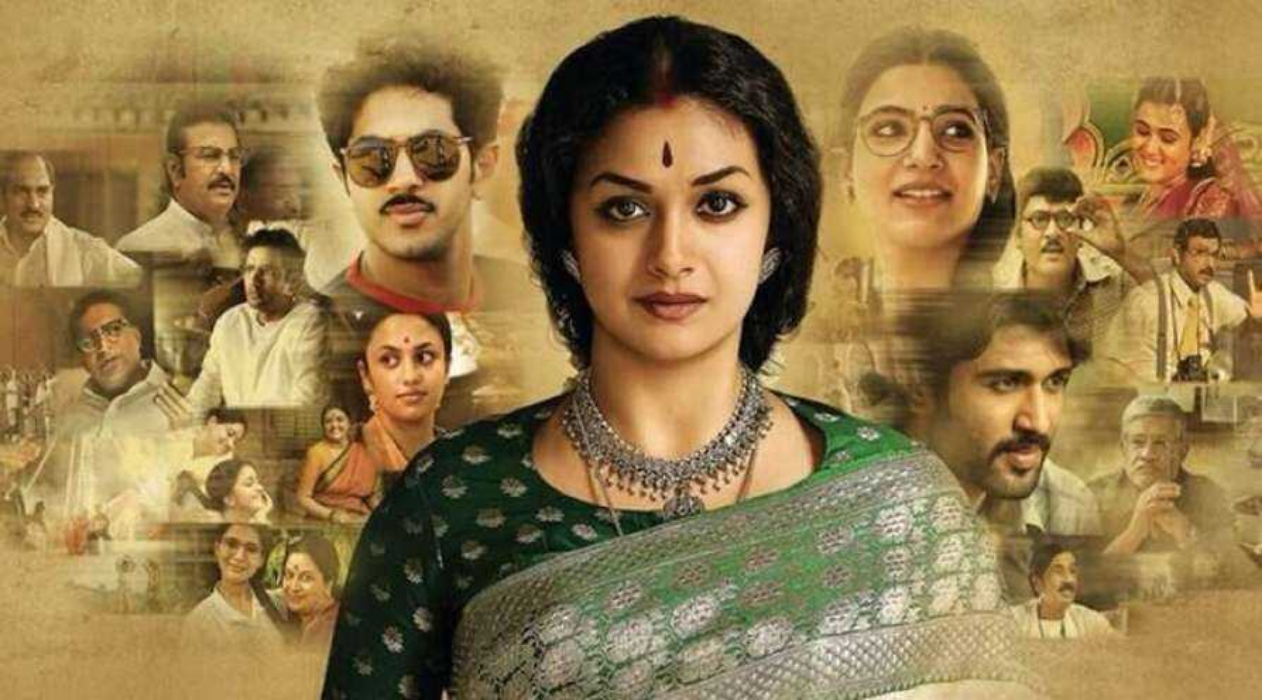 Also, she proved that actress can create an impact on the crowd, not only with the main role but supporting role as well. This movie won national film awards and was also made on-screen on many international platforms.

This movie is a mix of thriller and Drama and grips the crowd who likes watching suspense movies. In this movie, Samantha plays the role of an intern at a popular newspaper agency.

While writing on various articles related to mystery, she came across an incident at the flyover. The movie won many awards and Samantha played an outstanding role in the movie.