“To err is human, Forgive is to divine” This doesn’t fit in incidents that lead to million deaths and destroyed properties in a way it can never be mend. It’s not a mistake worth forgiving and history has ample evidence of such Man-Made Disasters. Bhopal Gas Tragedy might be the first one to strike your mind but there are many worst incidents that happened in the history of humankind that killed humans as well as other species.

Let us look at those worst man-made disasters for which nobody else only humans are held responsible.

Worst Man-Made Disasters In The History Of Mankind

Japan’s Fukushima disaster is considered to be the worst of all nuclear disasters but originally an earthquake of 9.0 magnitudes (highest-ever on the Richter scale) was the reason. It caused a tsunami and flooded the nuclear plant set up near the ocean. 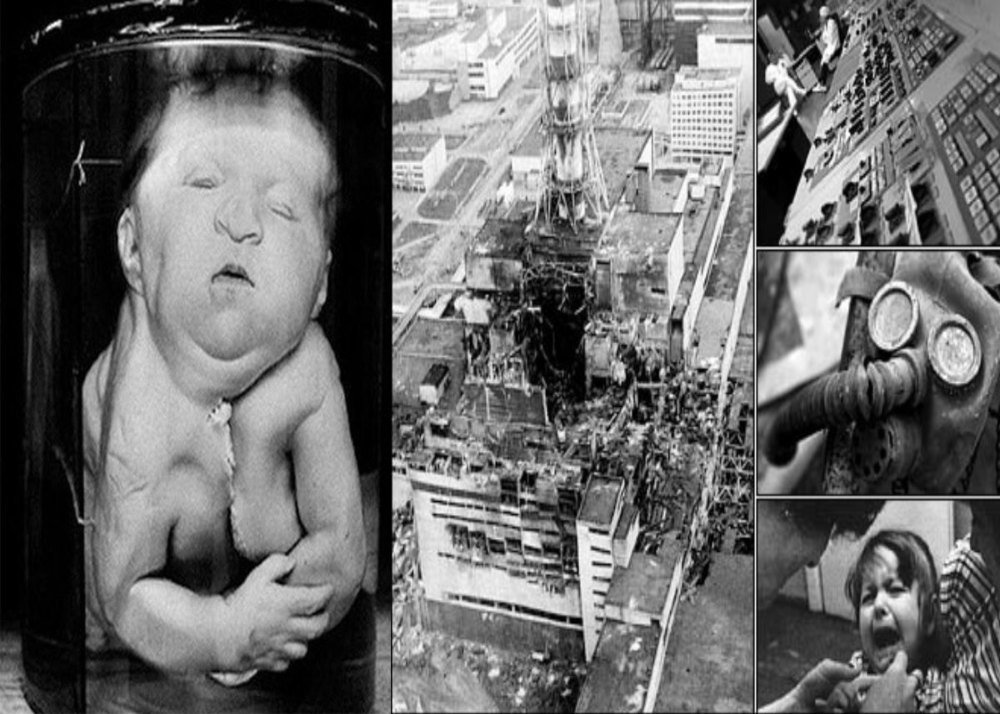 But, the 1986 Chernobyl nuclear disaster was not a nature-induced tragedy, the faulty design and careless operating of the reactor at Keiv, Ukraine caused a catastrophic explosion. The sky was covered with clouds of radioactive substances and killed 31 workers initially.

Later investigations revealed thousands of clean-up workers of the plant were exposed to the radioactive substance and suffered from serious health issues. And the impact of Chernobyl didn’t stop there it continued to harm evacuees even after years.

The recent oil spills that happened in 2020 remind us how badly the oil industry is affecting marine life. Industrial pollution is already a global concern and the oil spill by Russia’s Norilsk Nickel in the Arctic Ocean has again brought everyone’s attention towards it.

Although the company is facing a fine of $2.1 billion for accidentally spilling 21,000 tons of diesel in the two Siberian Rivers, can the damage was done by it reverse? No!

What’s worse is that this is not the first time when lives underwater are suffering because of humans. 1991 Gulf war oil spill was the worst of all. For the first time in history, a country had used a valuable asset as a weapon in war. Iraqis opted for this dangerous method to stop US forces from reaching their land.

They deliberately dumped 240 million gallons of oil in the water of the Persian Gulf. It broke out the fire and killed around 6000 sea turtles, 80 thousand birds, more than 25 thousand fishes, whales, dolphins, and other sea creatures. The impact is still prominent in the marine life of the Persian Gulf.

Imagine a day when you have no access to fresh water, survival would be tough if it continues for days. Back in 2013, the public of Michigan became a victim of water contamination because of a small decision by the officials.

They decided to change the water supply which resulted in pneumonia and caused the deaths of thousands of residents. The reason was the presence of lethal legionella bacteria, lead, and chlorine in the water. Even the residents faced a drop in fertility rates due to poor water quality.

The world’s worst industrial disaster happened in India. Bhopal Gas tragedy killed more than 3000 people and exposed lakhs of people to the poisonous gas methyl isocyanate. The highly toxic gas was leaked from the Union Carbide plant located in Bhopal due to malfunctioning of MIC tanks. 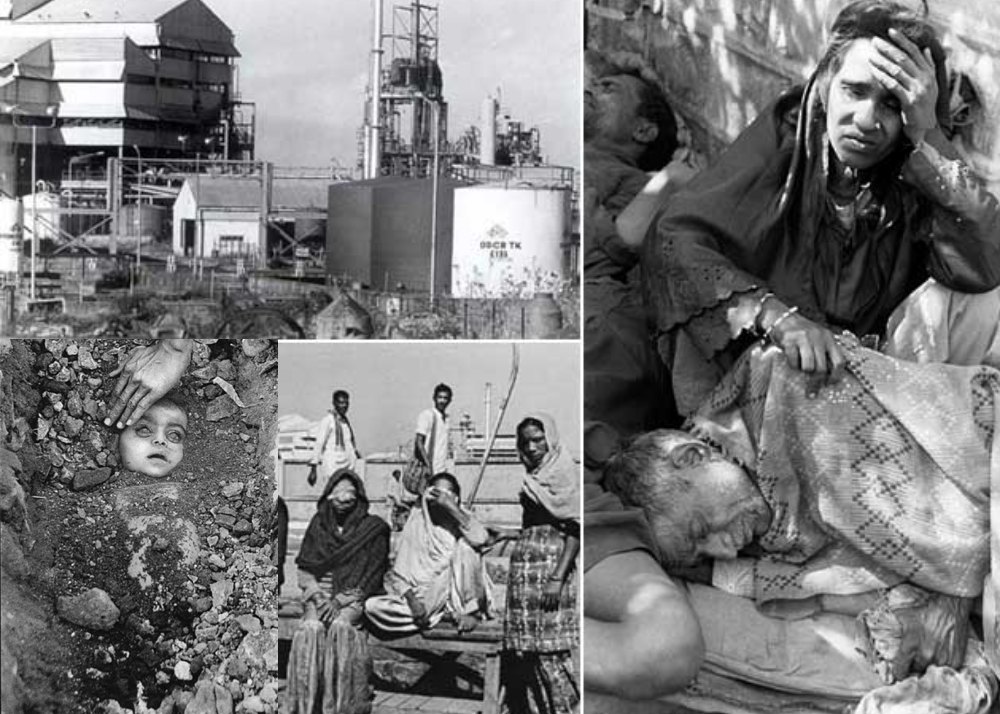 The pressure inside one of the tanks in the plant rose too high and lead to the damage of the tank’s walls. Even the safety system was not functioning properly. Toxic gas released into the atmosphere and soon reached the nearby residential areas.

Soon, it builds up the clouds of methyl isocyanate only a few meters above the ground, and everyone who came in close contact died. The explosion of MIC contaminated groundwater as well. This is the reason why people of nearby areas are still facing health issues.

A similar incident happened in Japan’s Minamata in 1956 but this affected both humans and fishes. The Chisso Corporation released its mercury waste in the water of a nearby river which was the source of drinking water and seafood of the residents.

People of Minamata continued to consume fish captured from the water. The incident came in the highlight when they complain about muscle spasms, narrow vision, speech and hearing issues, and other symptoms of a rare disease. It was later found that consumption of methylmercury was the reason for those symptoms.

Around 3000 people lost their life due to mercury poisoning then but the Minamata poisoning continued to haunt people for more than 30 years during which thousands more died including animals like cats and dogs.

But what is inhumane was the company’s behavior to prevent the pollution and help the victims. It does offer financial compensation to the families of the victim but money can’t undo the damage done by it.

These man-made disasters force us to believe why Mother Nature is cruel to us because “Every action has an equal and opposite reaction” and we cannot escape it. They also remind us that every single living species on earth has value so we have to be cautious about our each and every action.