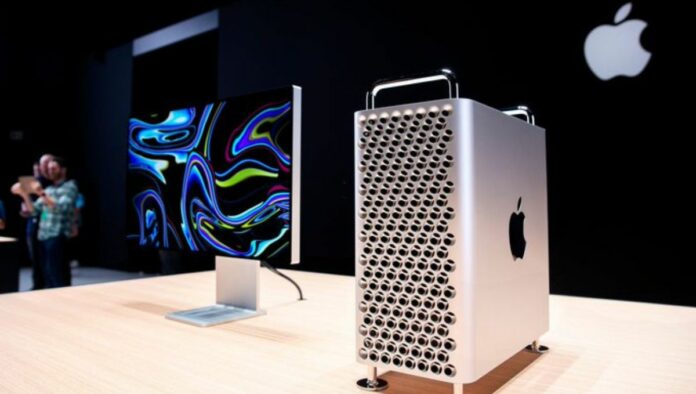 Apple has been working on maintaining its title as one of the world’s best business tycoons. The tech masters have rejuvenated Pro Display XDR in the form of external computers. These external computers will operate without any or fewer resources from the attached computer.

The service will create a mind-boggling change in the future of technology. The services will now get even faster and free from dependability. The target is to transform tech to such an advanced level that all the barriers in this department can be revoked or terminated.

According to Bloomberg, Mark Gurman, “Apple is working on a technology of transforming external monitors to update the Pro Display XDR monitor that was already released in 2019.”

The prime objective of creating this technology is to make services rely less on the resources from the attached computers. This will make the new external monitor more reliable and independent.

Apple was supposed to release an updated version of Mac Pro until now and the launch was to be scheduled which is not heard until now. Apple also announced working on the M1 chip that will be followed up by the upgradation of the Apple Mac Pro in the silicon industry.

The current version on which the company is working right now is a filtered and upgraded version of Pro Display XDR. The under-development project will have a 27-inch studio Display with Pro Motion Technology. The product is expected to be released by the first quarter of 2023.