People used the device and have reported that the image stability is beyond perfect and the other specs are also quite fascinating. The device performance with advanced processors has increased to the next level. 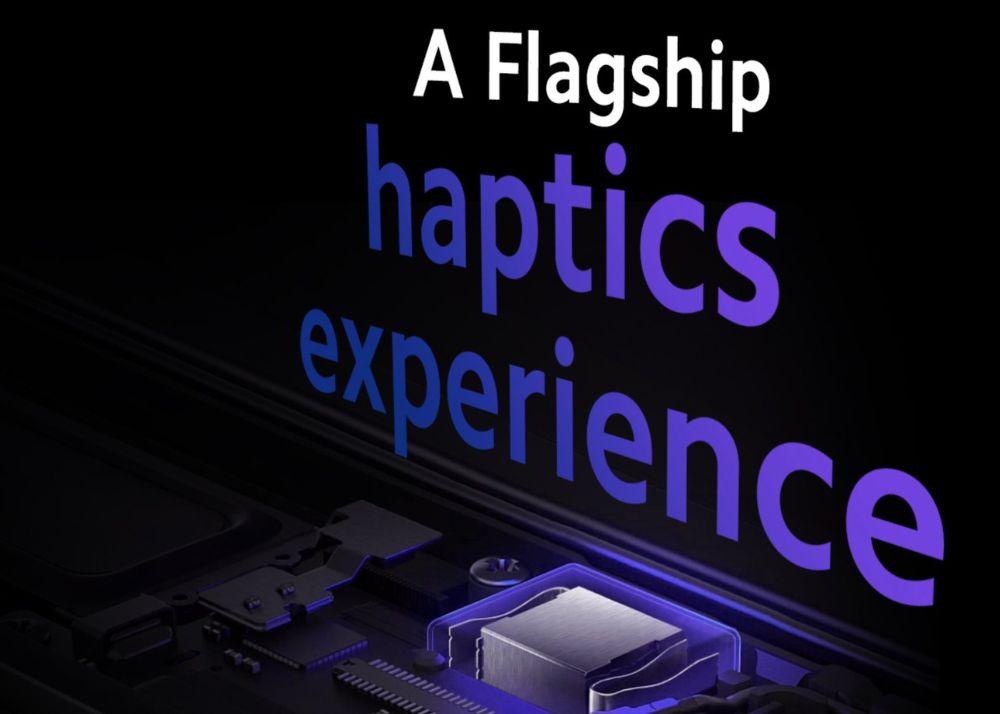 Redmi has officially announced that the Redmi Note 12 Pro and Pro+ will be released in the same event on January 05, 2023. They announced the launch date through their Twitter account where they have been teasing their fans for a long time by posting the exclusive features of the device that especially includes Super Optical Image Stabilization (OIS).

Redmi Note 12 Pro and Pro+ do vary but their are quite a lot of similar features in them which include; 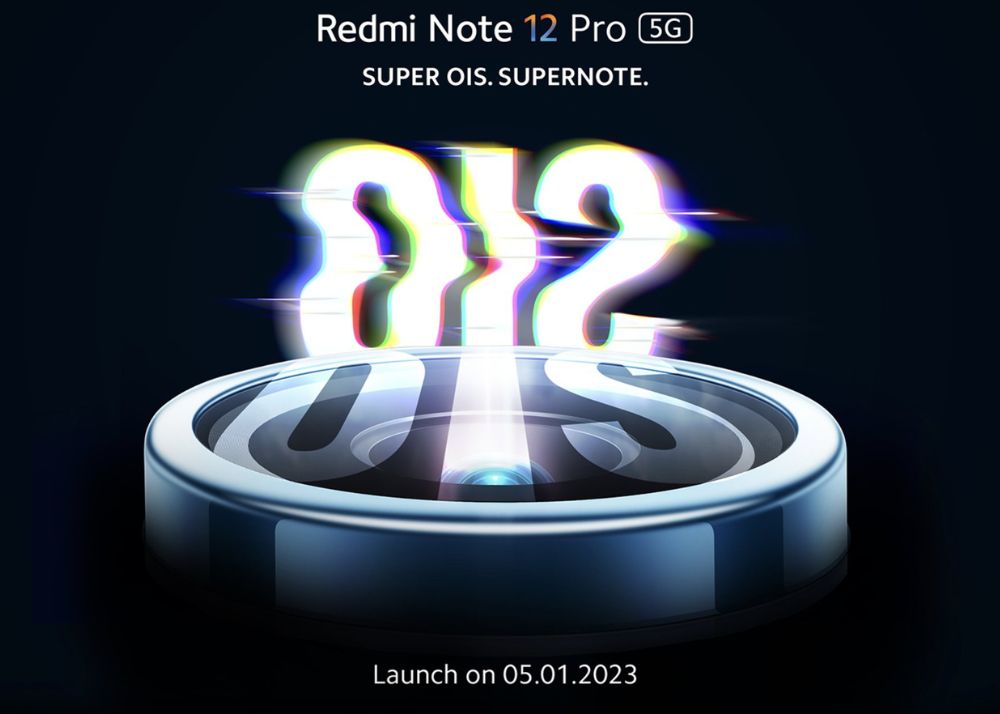 Loaded with a segment-first 𝘚𝘶𝘱𝘦𝘳 𝘖𝘐𝘚 𝘤𝘢𝘮𝘦𝘳𝘢, steady pictures and videos will be your new normal!

The above mentioned tweet was done on December 19 and specifies the camera quality of the device that ensures the shake-less photo quality.

Redmi never fails to surprise, so here’s a glance of a heroic entry of the new device!!

A moment to show our respect – from one GOAT to another.

Redmi tweeted this to praise Lionel Messi and phrased him as Greatest of all time (GOAT). The caption further said “A moment to show our respect- from one GOAT to another. Congrats on the World Cup win, Lionel Messi and Argentina.”