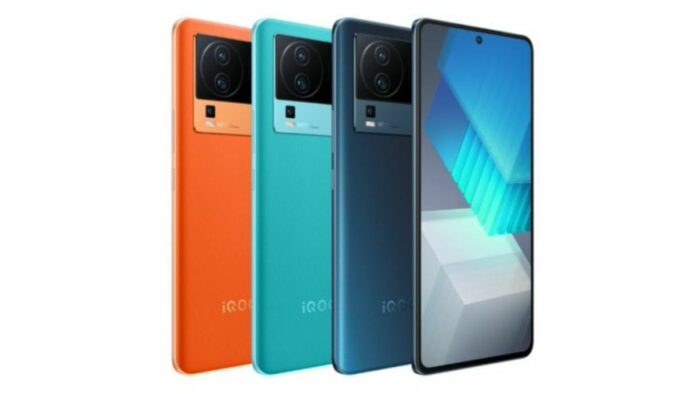 iQoo Neo 7S Racing Edition has been on a waiting list of users for a long time now and everyone was furious to get details on the features of the phone. The details include camera quality, processor details, battery power, display quality, interface, and estimated price of the phone.

Details of the iQoo Neo 7S Racing Edition were leaked by a tipster, Mukul Sharma via his Twitter account. The phone as described by the tipster holds the most advanced features that have been launched in the market until now.

The most intriguing feature of the phone is that it has Qualcomm Snapdragon 8+ Gen 1 SoC, making it run at ultra-fast speed. Features of the phone that are leaked by the tipster include specs, battery features, and camera quality. 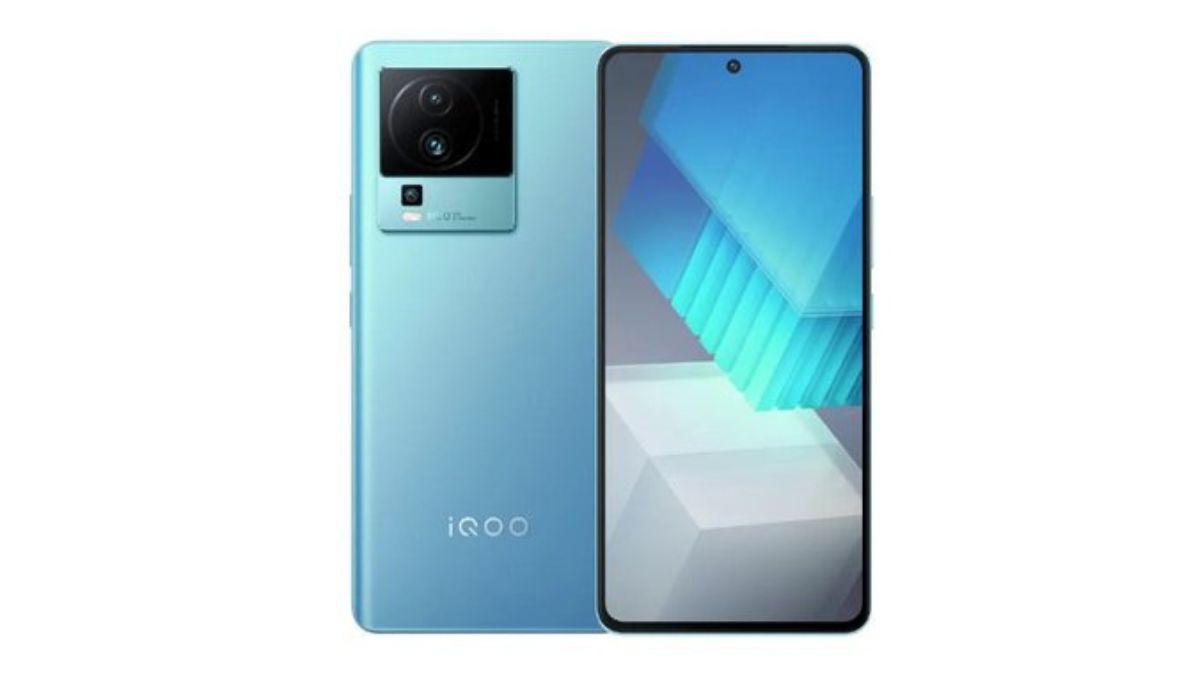 Here are the features that are expected to feature in the device:

iQoo Neo 7S Racing Edition comes with an AMOLED display with a 120Hz refresh rate and is also equipped with Optical Image Stabilization (OIS) method that captures a clear image even when a body is moving at a fast speed.

The still image is captured with a fast frequency rate that captures several photos in a second the action is called frames per second (FPS). This also helps reduce the frame drops using applications with high graphic integration. 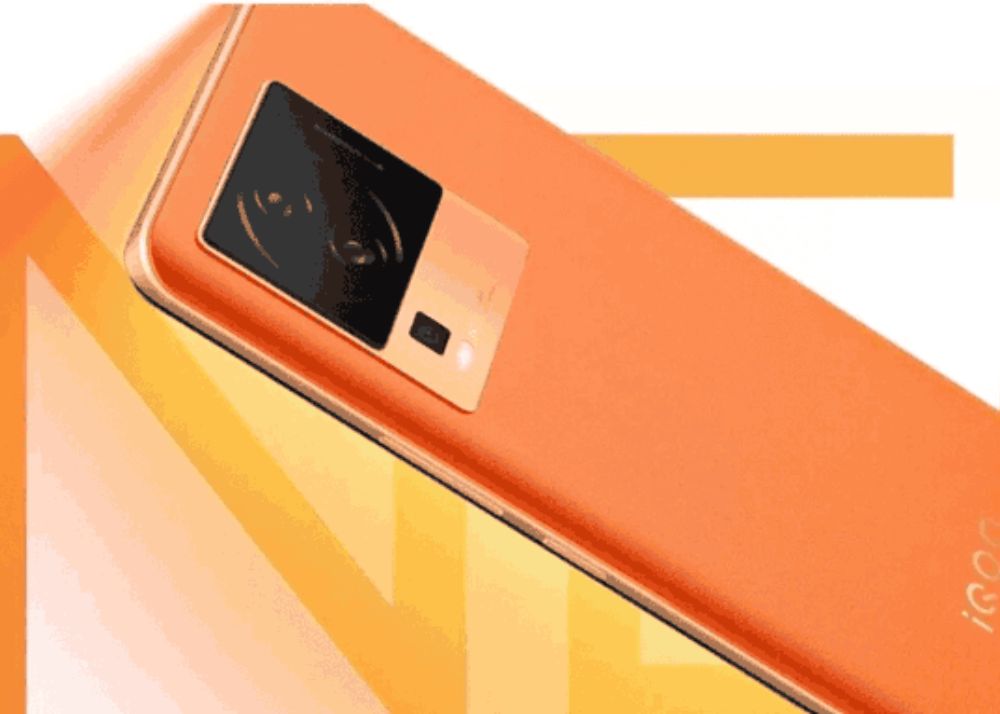 iQoo Neo 7S Racing Edition comes with a 5000 mAh battery that runs long enough and the fast charging speed will revive the lost power in minutes and the phone will be ready to perform for several hours again.

The device will be equipped with the latest version of Android 13 and will also feature Company’s Origin OS interface that will give an extra-ordinary performance to the device.