In a move that is likely to further divides the already fractured Democratic Party, US Senator Kyrsten Sinema says she will leave the Democratic Party to become independent.

Sinema, who has been elected to the Senate in 2018 from the state of Arizona, has long been considered a moderate Democrat.

She was one of the few Democrats who voted against impeaching President Donald Trump and she has also been critical of some of the progressive policies that have been championed by her party.

But what happened now that forced Sinema to leave? Here are all the answers to your questions. 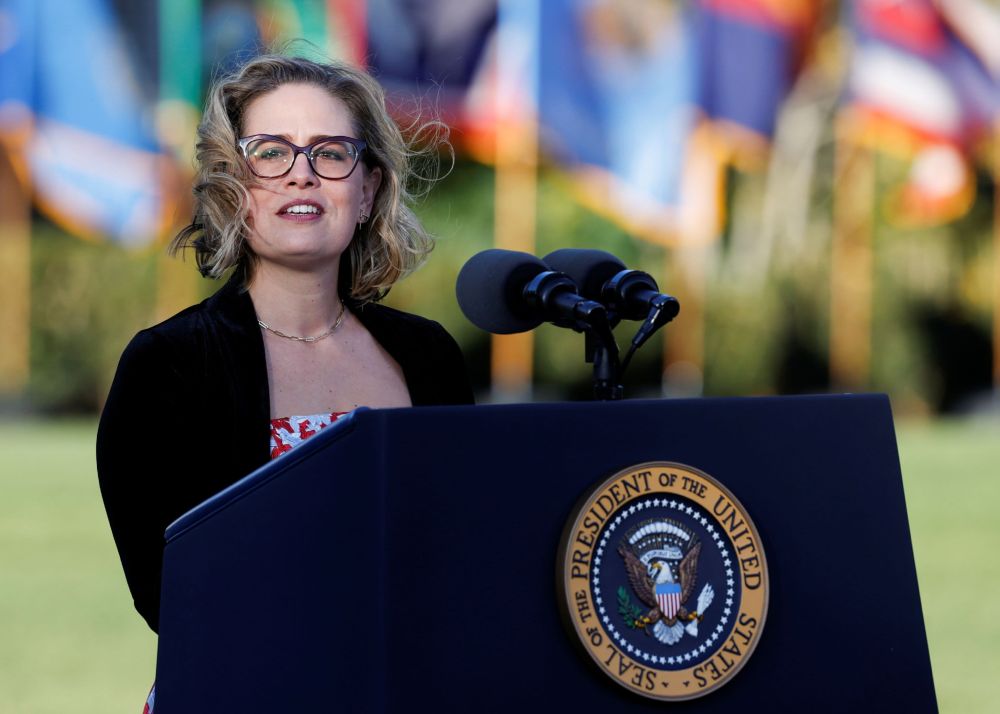 In a statement, Kyrsten Sinema said that she will “regretfully” leave the Democratic Party but that she will “continue to work with both parties to get things done.”

Thereafter, the politician totally clarifies her statement in the interview. She said, “there is a huge difference between what Americans want and what they get.”

“I am a representative of all Arizonans and travelled to the different parts of our state, listening to your ideas and concerns.”

“And as I noticed, people don’t agree with all the decisions of the ruling party. They have their own point of view, judgement and beliefs.”

“So, from now on, we don’t accept everything that we’re told, we will do what’s right for our country.”

“That is why I am leaving the democratic party and registering as an independent. I think it’s who I’ve always been and it’s what Arizona has always been.”

Also Read: Elon Musk Neuralink Will Going to be Implant Brain Chip on Human Within 6 Months

In a natural extension of my service since I was first elected to Congress, I have joined the growing numbers of Arizonans who reject party politics by declaring my independence from the broken partisan system in Washington and formally registering as an Arizona Independent. 1/3 pic.twitter.com/jUQHAeuxym

The move is a blow to the Democratic Party, which is already struggling to find its way after a disappointing election cycle in 2020. It remains to be seen if other Democrats will follow Sinema’s lead and leave the party.