Shivaji Rao Gaikwad aka Rajinikanth was born on December 12, 1950, in a Marathi family in Bangalore. He was named after a Maratha warrior Chhatrapati Shivaji. However, even after being born into a Maratha family, he didn’t start his career in Maratha film. The star was financially weak and struggled in his early years of life. Before starting his life as an actor, he worked as a carpenter, coolie and then later worked as a bus conductor under Bangalore Transport Service (BTS).

The Rise of Rajinikanth

Rajinikanth started to do drama and theater and began his career in acting. Soon he discovered Madras Film Institute and started getting acting lessons without his family’s consent. His family didn’t or couldn’t have helped him but his friends and co-workers helped him morally and financially. 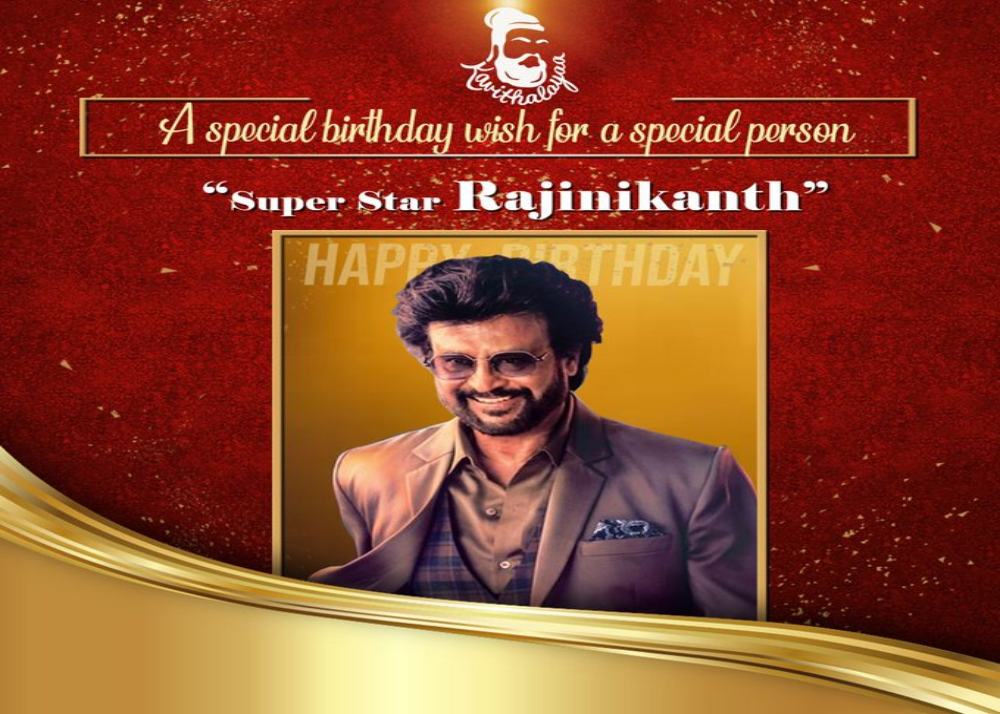 Thalaiva was later got recognized by a famous Tamil director K Balachander who advised him to learn Tamil. Later he made his debut with a Tamil film “Apoorva Raagangal (1975) which was very well recognized and received three National Awards. Rajinikanth now got a break and his career was boosted after this without any delay.

Rajinikanth is well-known for intro songs in his movies that are more of an explanation of his real-life else than being an actor. He might just do the lip-sync but the lyrics narrate his lifestyle. A famous song from one of his films “Oruvan Oruvan Mudhaalali” has words that mean “If you have ‘some money in your hands, you own it but if you have ‘lots’ of money, it owns you.” The lyrics very well define the cons of greed.

On this special occasion, the makers of a new film “Jailer” have released the first poster for the film on Social media. Sun Productions, the production house of the film will release the first look of Superstar Rajinikanth from the film on his birthday at 06:00 PM.

Sun Pictures teases fans with a poster and announcement of the arrival of ‘Muthuvel Pandian’ on the evening of Rajinikanth’s birthday. He will be playing Jailer named Muthuvel Pandian in the film. The film will be promising as it will be action-packed and full of entertainment.