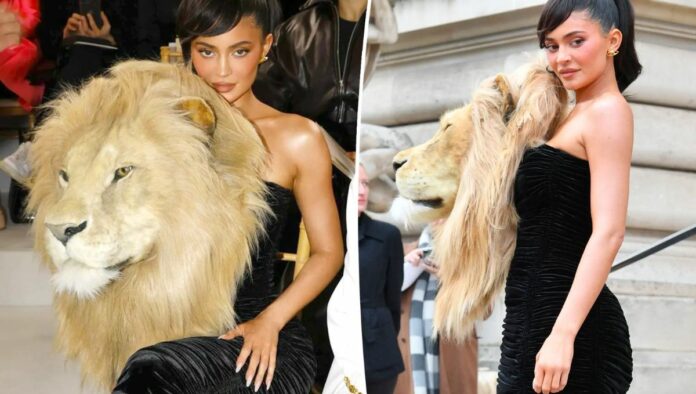 Kylie Jenner wore an ultra-realistic lion head on the left side of her shoulder as a brooch.

The realistic lion mane spark some controversy from fans and got approval from PETA President.

Also Read: Kylie Jenner Did it Again! See What’s On Her Mind 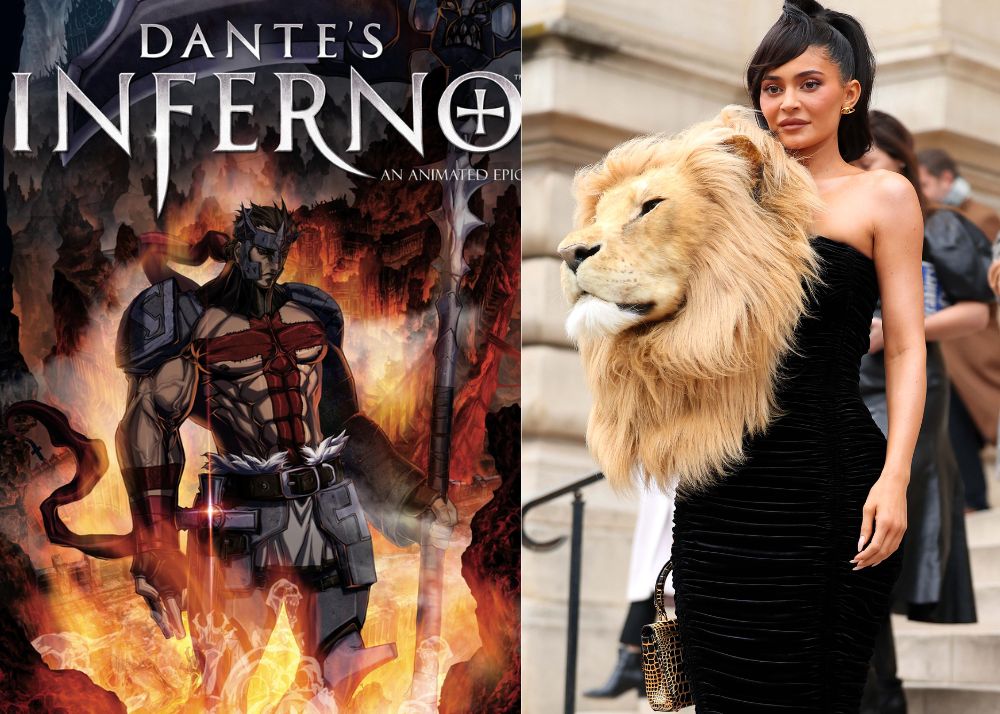 Kylie Jenner’s lion head brooch was made from foam, wool and silk faux fur and hand painted to look as real as possible.

This year’s designer collection’s source of inspiration comes from Dante’s Inferno and the nine circles of hell.

Daniel Roseberry said that “the collection was inspired by Dante’s “Inferno” and the nine circles of hell — a metaphor for the doubt and creative torment all artists experience.” 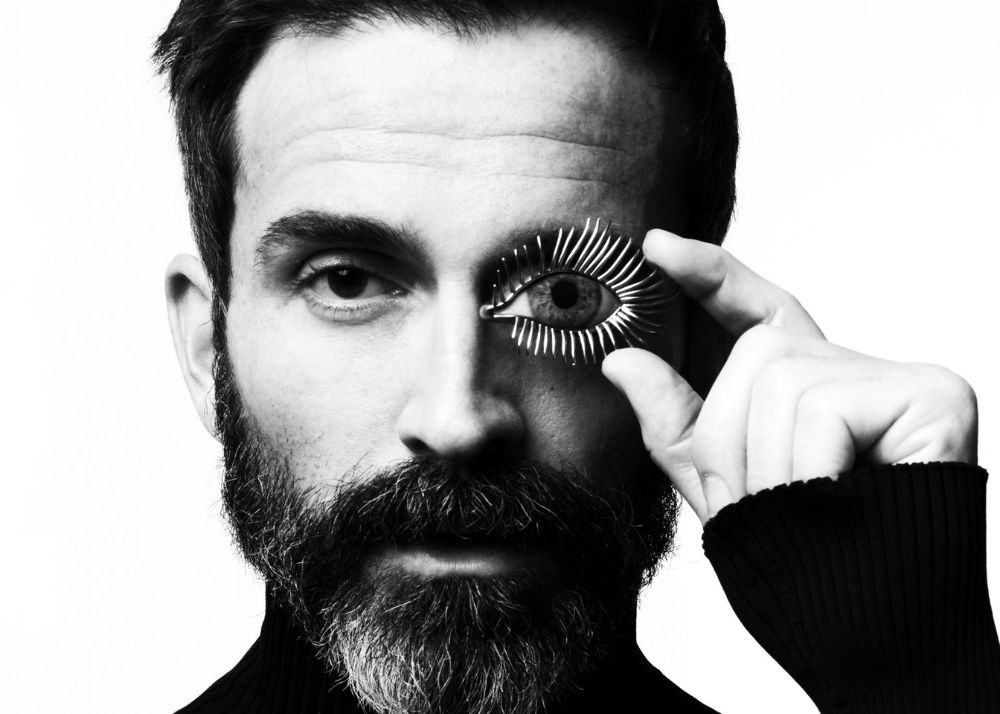 Daniel also said “ if the clothes are instilling fear then they’re doing their job. “Inferno, Purgatorio, Paradiso: One cannot exist without the other,” he concluded in the show notes. “It is a reminder there is no such thing as heaven without hell; there is no joy without sorrow; there is no ecstasy of creation without the torture of doubt.”

Schiaparelli fashion house was originally established in 1927 by Elsa Schiaparelli.

In their initial days, they used the original furs and animal skins. But the brands were revived by Tod’s Group in 2012 and they abstain from real fur. 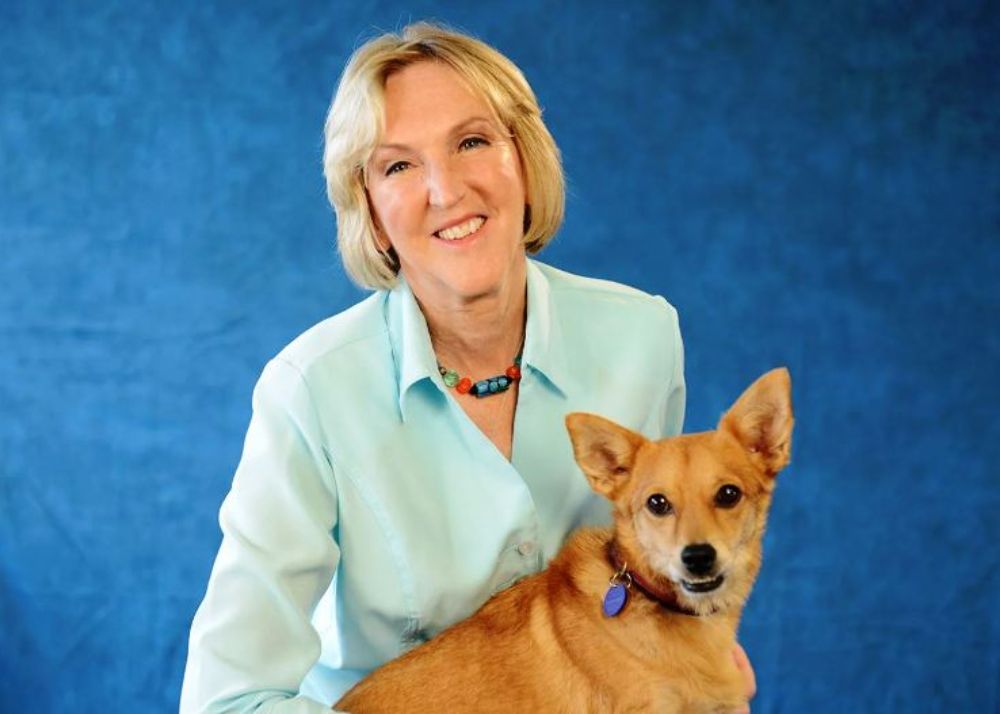 PETA President Ingrid Newkirk like the creativity of Daniel Roseberry and said “celebrates lions’ beauty and may be a statement against trophy hunting, in which lion families are torn apart to satisfy human egotism.”

“These fabulously innovative three-dimensional animal heads show that where there’s a will, there’s a way.”

Get the Best Mobile Under 30,000 in India Now! Details Here