HomeNewsArgentina vs. Croatia; Messi Makes it to the Finals!!
NewsSports

Argentina vs. Croatia; Messi Makes it to the Finals!! 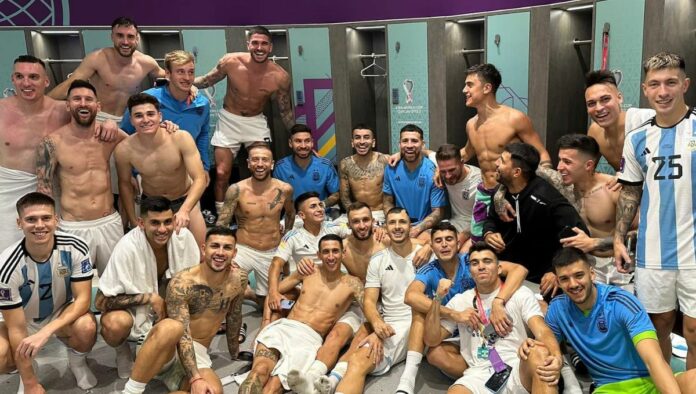 Fifa World Cup is on its way and the audience is going crazy over the fact that Messi made it to the finals. Yes, it’s finally happening!! Argentina made it to the finals without any complications as Messi and Julian Alvarez made it seem so easy that they derailed the opponents with their skillful play.

Argentina vs. Croatia was a ray of hope for millions of people from both countries. Julian Alvarez scored two goals and Messi scored one goal in the form of a penalty. Argentina clashed and took over the Finals token with a thrilling 3-0 win over Croatia. Croatia star player Luka Modric had already put lots of effort into pulling his team to the semi-finals but his clash with Messi resulted in their defeat against Argentina. 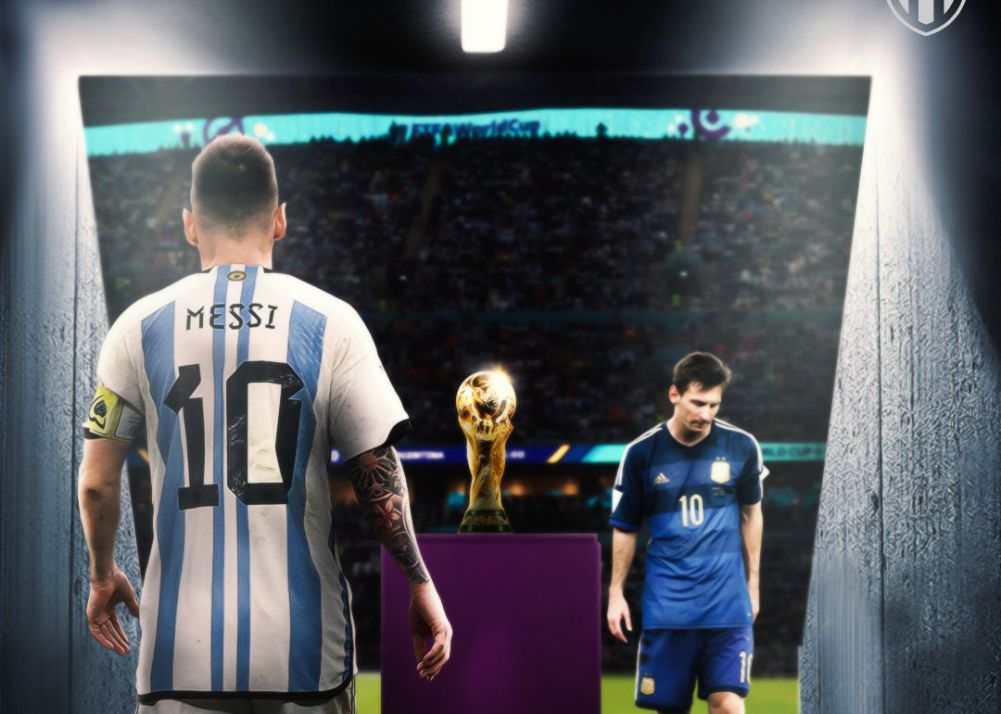 The match Argentina vs. Croatia was a bit of unexpected as the Croatian team held possession longer than their opponent but at last the match favor went into Argentina’s net as they scored three sensational goals.

Messi has turned 35 and this will be his last World Cup after this he is expected to take retirement from his international career. Messi has made it to the World Cup finals for the 2nd time in his career. Earlier, Argentina played finals against Germany in 2014 and Germany won the World Cup title with a close win of 1-0.