Well, a dedicated day is not required to express feelings to someone you think of having future with. But, Propose day is a good chance to show some courage and finally say those magical words. However, it takes guts to express as well as accept or reject the proposal but latter one is very challenging especially when proposal comes from the best friend.

You might feel that friendship is on stake and rejecting the love proposal might break your beautiful bond with him. But always remember ” A clear rejection is always better than a fake promise.”

Moreover, accepting it just for the sake of friendship will do more damage and leave scars on hearts forever. And who knows whether you’ll get a chance to explain the reason to turn him down or not.

So, be straightforward but in a polite way so that neither your friendship nor their feelings get hurt. Here is how to reject a love proposal without hurting him/her.

Give Compliment Instead Of Saying NO 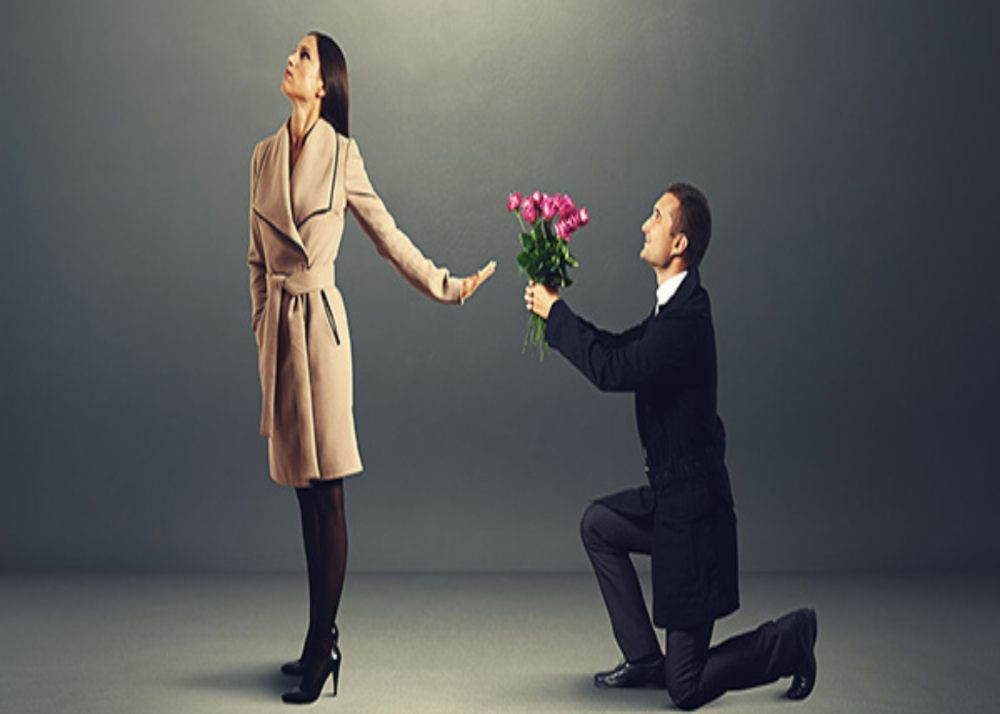 There would be little nervousness, excitement, and feeling of high during proposal in them and you might be in dilemma but the answer is already on your tongue, don’t spell it out. ‘No, I don’t have feelings for you or I don’t like you,” these words could hurt their sentiments, give them a compliment instead.

Appreciate them for being a good friend and considering you worthy of their love. Tell them you want to continue as a friend but you don’t feel the same way they do. The right person will always understand.

Also Read: Every Person Should Check For These 5 Important Signs Of Emotional Immaturity

Of course, you don’t want to break their heart so delaying might seems a better option to you. But, this could worsen the situation so be on time. Face the situation, don’t run away thinking things would settle on their own.

To be in love one must know each other however even after being good friends for a long time some don’t fall in love. It’s normal! But don’t give them false hope by asking for some more time to think about their proposal.

It would do nothing than setting an expectation and they will wait for you. So, say you are not interested and can’t step ahead.

Also Read: Being Independent In Love Is Key To A Healthy Relationship

Men always have a ego problem and they can’t hear NO to the things they want. Same goes in love so be assertive rather than saying the word directly.

But if they are stubborn and clingy then it might not work. Keeping up terms and conditions in front of them may help. It could be anything that you think would give them hint that you are not interested in being their partner. And if this fails ask your common friend for the help and make him understand on your behalf.

Send Them A Text

Rather than saying, write it down. Write everything that you feel would support the rejection. Initially it would hurt but it’s ok to move on after all it’s your life. Don’t feel guilty for rejecting because it’s better to walk out rather than beginning a relationship where none of you would stay happy.

The equation of emotion where men are considered as heartless and women as emotional is not cent percent accurate. Every individual is different and their ability to express, feel, and accept differs. And if the decision lies in your hand then don’t be rude or quick to say NO.

Be mature, don’t take decision in haste and most important don’t love just for fun or for the sake of protecting the precious bond of friendship.

How to Deal with Difficult Coworkers Like a Pro?