Every girl dreams of a proposal where her person proposes to her in the most romantic and filmy way. And expectations rise when the guy himself belongs to the world of romance, Bollywood.

In recent years, you may have seen several Bollywood duos tying the knot secretly or publicly; however, have you ever wondered how your Bollywood stars would have convinced or proposed to their lady loves?

If you don’t know, here are the most romantic and cutest proposal stories of your favorite Bollywood stars! 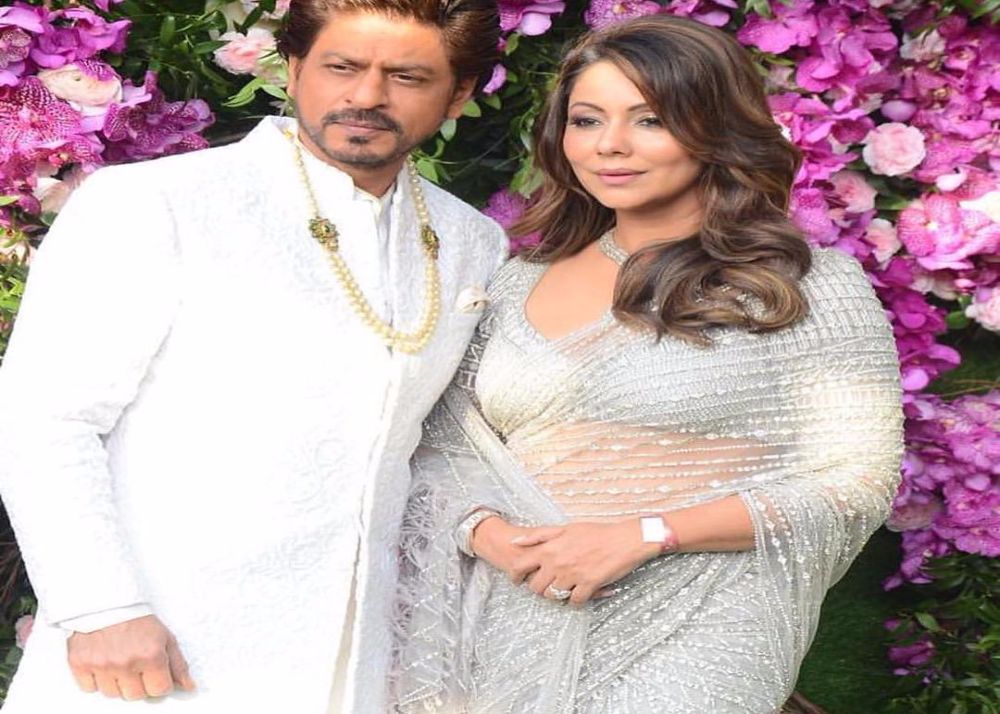 Shahrukh Khan is not only the king of Bollywood and romance in reel life but in real life as well. Shahrukh had proposed Gauri in a dreamy way. The couple had been dating long back when her girlfriend was in her teenage years. Later, Gauri went to Mumbai and got separated from Shahrukh; however, didn’t Shahrukh know about this.

SRK came to Mumbai in order to find her lady love, and one day he found Gauri on a beach in Mumbai. It was indeed a sentimental and the happiest moment for both as they had understood how much they missed each other. He expressed his unconditional love for Gauri, he was so happy and senti that he actually cried! 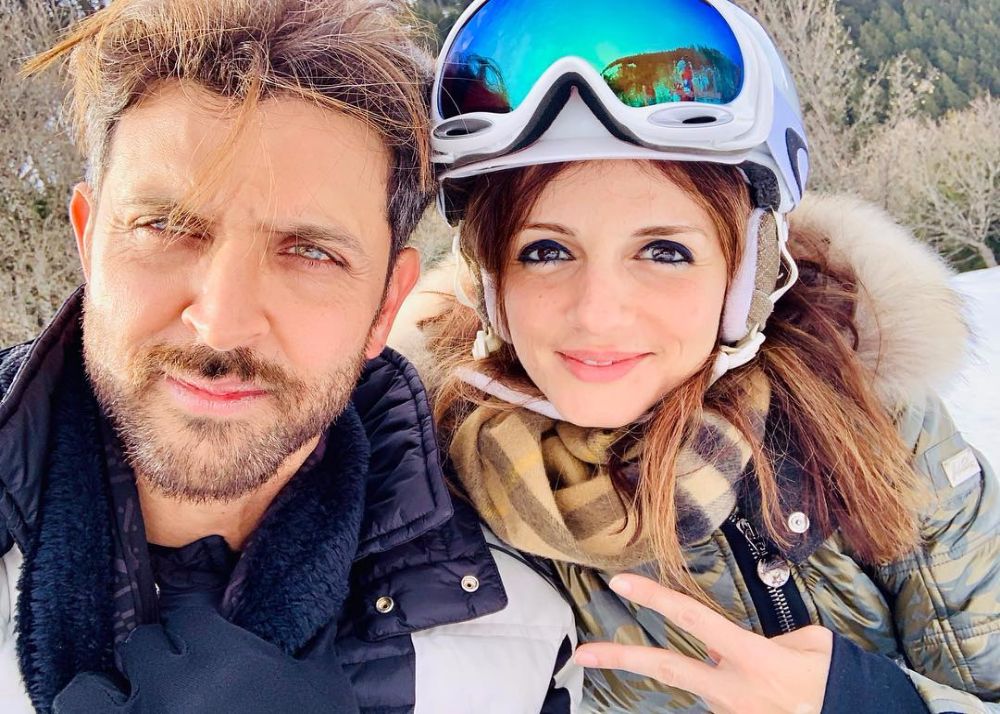 Hrithik and Sussane may have changed their directions. However, their love story will make you blush. After being together for 17 years, he proposed to Sussanne by slipping a beautiful ring into her mug. Just imagine how romantic the situation would be and how one can deny such a filmy and dreamy proposal. Later, the couple got married in 2000. However, after their divorce, now they have parted their ways. 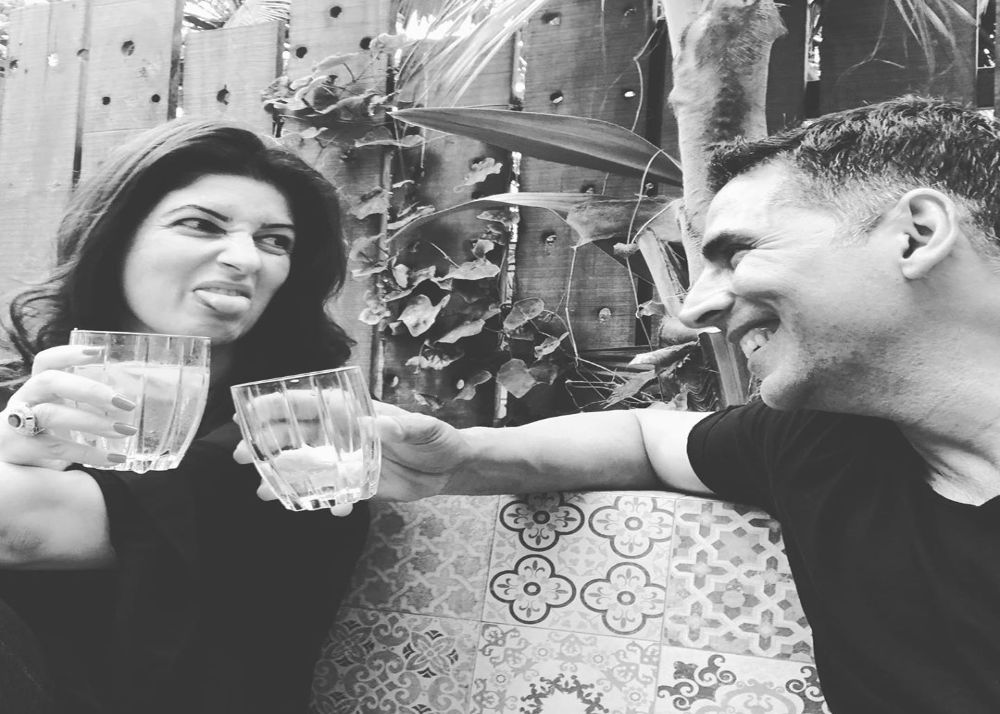 Twinkle and Akshay make the perfect Bollywood couple right now, and many don’t know that behind this adorable pair, there is a romantic proposal story. So their love stories began when Akshay and Twinkle met on a magazine shoot set and started dating each other during the shooting of Akshay’s biggest blockbuster ‘International Khiladi.’

Also Read: Apply 20-Second Hug Formula To Get The Benefits Of Hugging & Cuddling

After some years of dating, Akshay popped the question for marriage; but, Twinkle rejected the proposal saying she right now wants to focus on her career in Bollywood. This biggest revelation was done by Akshay on the set of Koffee With Karan.

Twinkle was excited and confident of her forthcoming release, Mela. The movie was set to be released in 2000. She was sure that her movie would do well on the silver screen and told Akshay if the movie got flop, she would definitely marry him.

Sadly or luckily, the movie failed badly, and the duo is successfully married now! 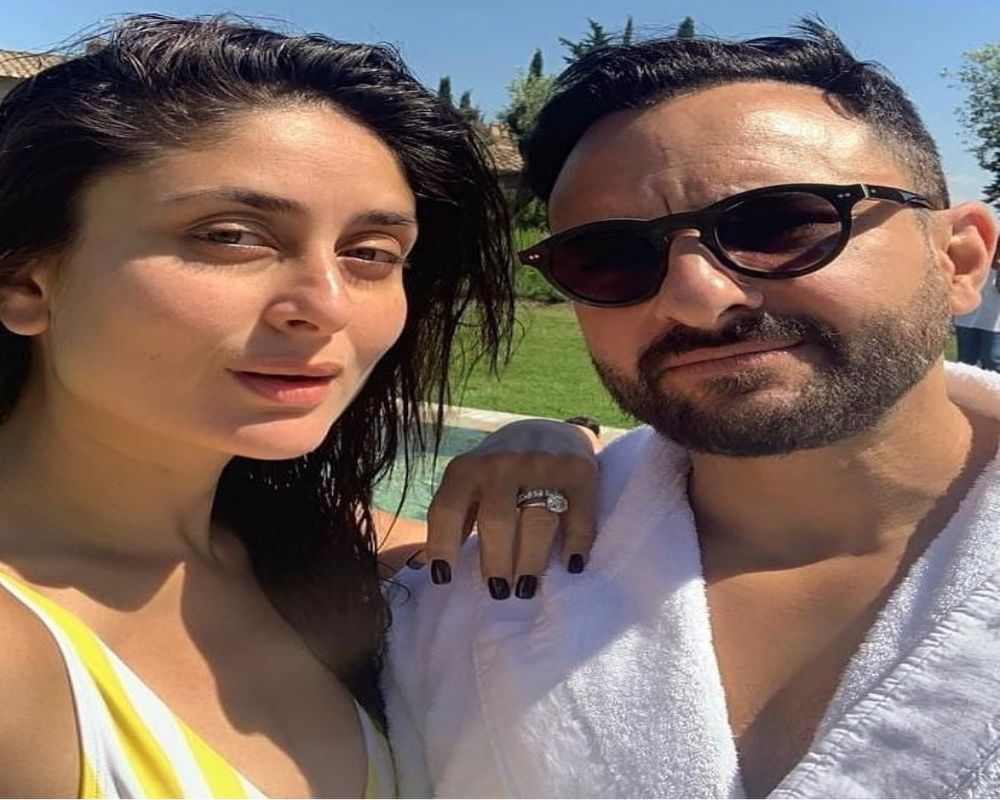 Kareen was committed to Shahid Kapoor for five long years, and after their tragic breakup, fans were shocked to spot Bebo with Saif. Often Saif and Kareena were seen in public together and never hid their relationship.

Now let’s come to the main part, Saif Ali Khan planned to propose Bebo in Paris, and he got this amazing idea from his dad Mansoor Ali Khan Pataudi, who popped the question to his beloved wife Sharmila Tagore during the shooting of a movie in Paris.

The couples went for a vacation in Paris, and like twinkle Khanna, Kareena also refused the proposal saying right now she wanted to only focus on her filmy career. This information is revealed by Kareena in an interaction with media

‘I think it was at the bar and then I think I said no. Then there was one more time, on the same trip, when we were at the Notre Dame Church. I was just like, ‘let’s not talk about it.’ Because I was into my career and I was like ‘let me think about it’ and obviously two days later, I was like ‘Yeah’.’ 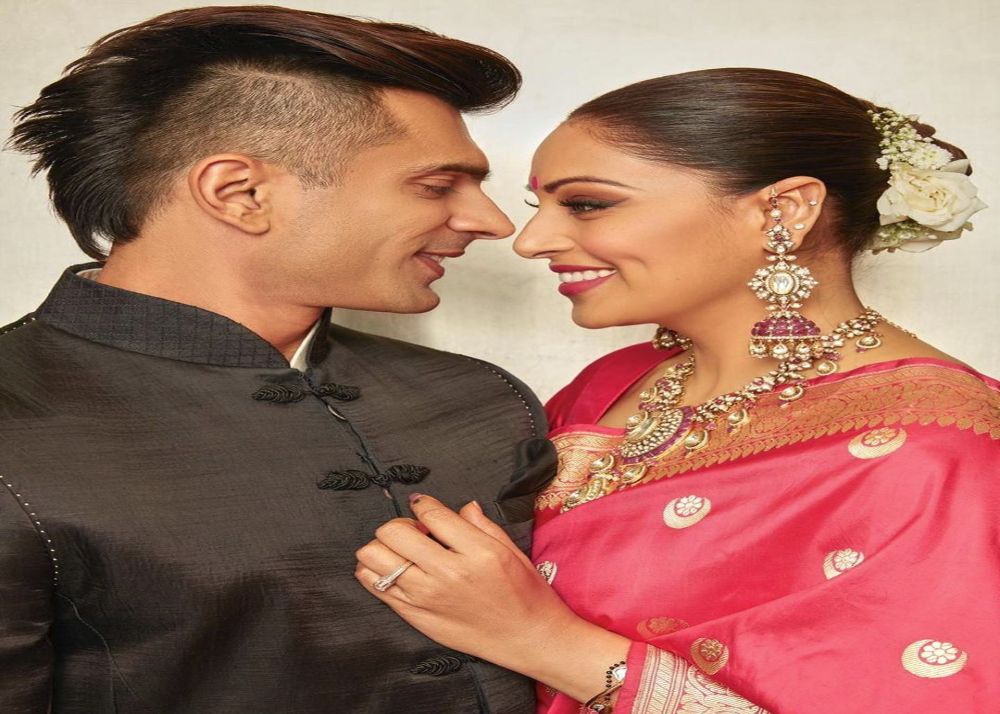 After three divorces, Karan Singh Grover proposed to his lady love, Bipasha Basu. He kneeled to pop the marriage proposal to Bipasha Basu on the occasion of a New Year. The proposal was very dreamy as it was a new year, so fireworks were in the background, and the lady love was capturing everything. The couple came closer while shooting for their movie ‘Alone,’ and their chemistry in the movie was super sizzling and was clearly seen on-screen and real life.

‘We were in Koh Samui, it was December 31, and the sky was lit with fireworks. I was carrying the ring with me and something told me that this is the right time. So while she was capturing the fireworks on video, I took the opportunity and gave her the ring. And guess what? Her expression was that of someone who was going to be murdered, like in some of her films. Just picture this… I am on my knees for 10 minutes and, between sobs, she tells me… ‘What’s wrong with you, why do you want to marry me? I am not supposed to get married.’ Finally, she said, ‘Okay.’ To me, it sounded like a yes, so I said I will take that.’

Now the couple is happily married, and you can watch their Instagram posts that are proof to their strong bond.

Which Bollywood actor proposal you loved the most? Do let us in the comment section below. Also, tell us how you have or plan to propose your valentine.

Ifrah Khanhttps://www.stackumbrella.com/
Mostly found in cozy corners or near a cat. A mess of thoughts, wild hair and often lost. Dreaming about world tours and ice-creams. Buys five books a month and reads one.

Amitabh Bachchan has shared the teaser of his forthcoming...
0
Read more
Bollywood

After a relaxing weekend, Monday began on a surprising...
0
Read more
Bollywood