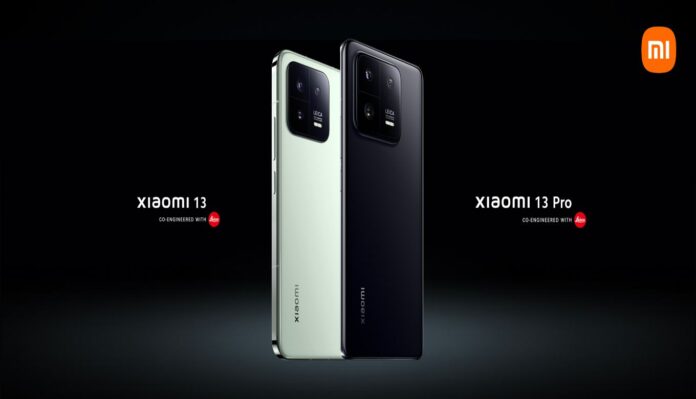 On December 11, 2022, Xiaomi released its 13th Series phones with MIUI 14 in its annual product launch held in China. The company has already published the specifications of the newly launched update. Newly added features will focus on running the apps in a frictionless motion.

The new update will not only help in running the system smoothly but also enhance the use of third-party apps. The third-party apps will now run without any hindrance as the smoothness of such apps is increased by up to 88%. Due to this the friction causing system to consume more power will also be rectified and the system will now save on power consumption by up to 16%.

MIUI 14 comes with the slogan “New Life” meaning revamped features and a smooth running interface that will be the raise of a new beginning of MIUI.

Xiaomi has introduced a new feature “Major Plan”. The role of the plan goes just by its name i.e. it will cut off all the complexities in the system to create an ultra-smooth easy-to-use interface. MIUI will use the smallest firmware and least memory consumption and uninstall able applications. 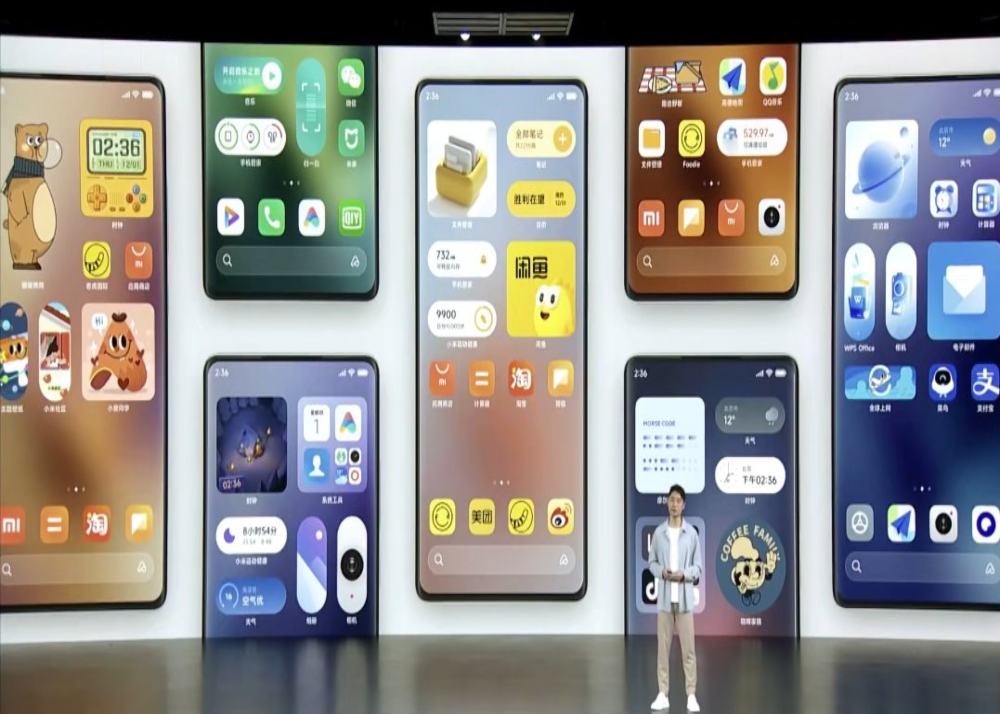 Xiaomi would invite four special features to the interface in MIUI 14;