During the inauguration, Home Minister Amit Shah and Sports Minister Kiren Rijiju were also present among the other notables. During the event, the Home Minister stated that this stadium was Prime Minister’s dream project, and hence, it was decided to name it after PM Modi.

The President also executed the ground-breaking ceremony for the construction of a sports complex on the campus of the stadium. Notably, the complex will be named Sardar Patel sports complex for practice and training of various sports namely, hockey, football, kabaddi, basketball, boxing, and lawn tennis among others. 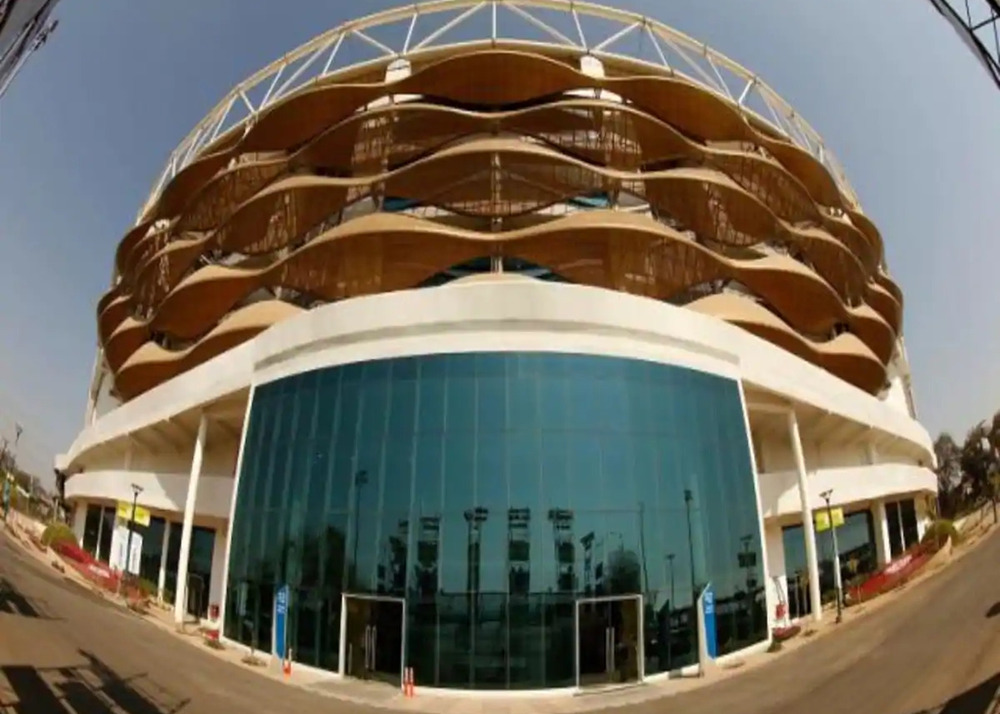 The cricket stadium is hosting its first match today with the third Test between India and England. It is a day-night series. The stadium will also organize the fourth and final game of the series from March 4.

The stadium is spread over 63 acres and is built at an estimated cost of Rs 800 crore. Interestingly, it has a seating capacity of 1,32,000 viewers. The seating capacity of this stadium has exceeded the popular Melbourne Cricket Ground which can serve 90,000 spectators. According to sources, the total area covered by the stadium is equivalent to 32 Olympic size soccer fields assembled.

The Ground consists of 11 pitches made of both red and black soil. Surprisingly, the Narendra Modi stadium is the only stadium to have the same soil surfaces for the main and practice pitches.

It is a proud moment for India to become a country with the largest stadium in the World. What are your views on it?

Why Did Gambhir Call Kohli ‘Immature’ During Ind vs SA Test?

Sulli Deals Case: How Did Delhi Police Catch The Mastermind?

After the Bulli app controversy where pictures of around...
0
Read more
News

Petrol Price 2022: Rs 25 Concession For Two-Wheeler Riders In This State

Good news and a big relief for all those...
0
Read more
Business

The Income Tax department has made a big announcement...
0
Read more