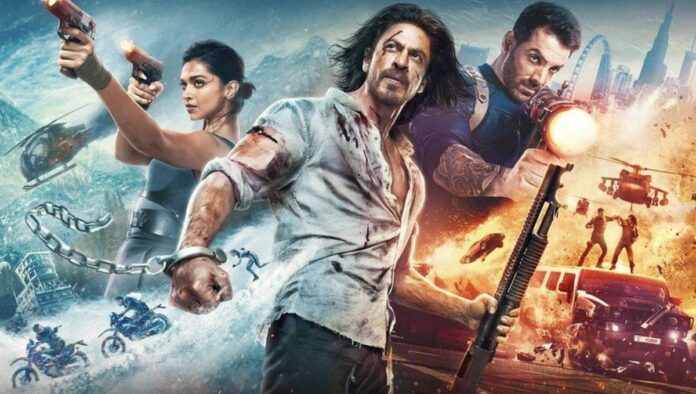 Pathaan, Shahrukh Khan and Deepika Padukone’s highly anticipated spy thriller is now finally in the theatres. The film is directed by Sidharth Anand, the same man who directed War and Bang Bang.

As per the public reviews, Pathaan is going to be the biggest blockbuster of 2023, and if you are looking for a masala action entertainer, then this can be the best choice for you right now.

Netizens say Shahrukh Khan’s mind-blowing acting is the best part of the movie, and you can watch it only for him. Besides this, you will see Deepika Padukone performing action scenes for the first time on screen.

Apart from these two mega stars, John Abraham is playing the role of the main antagonist in the movie. 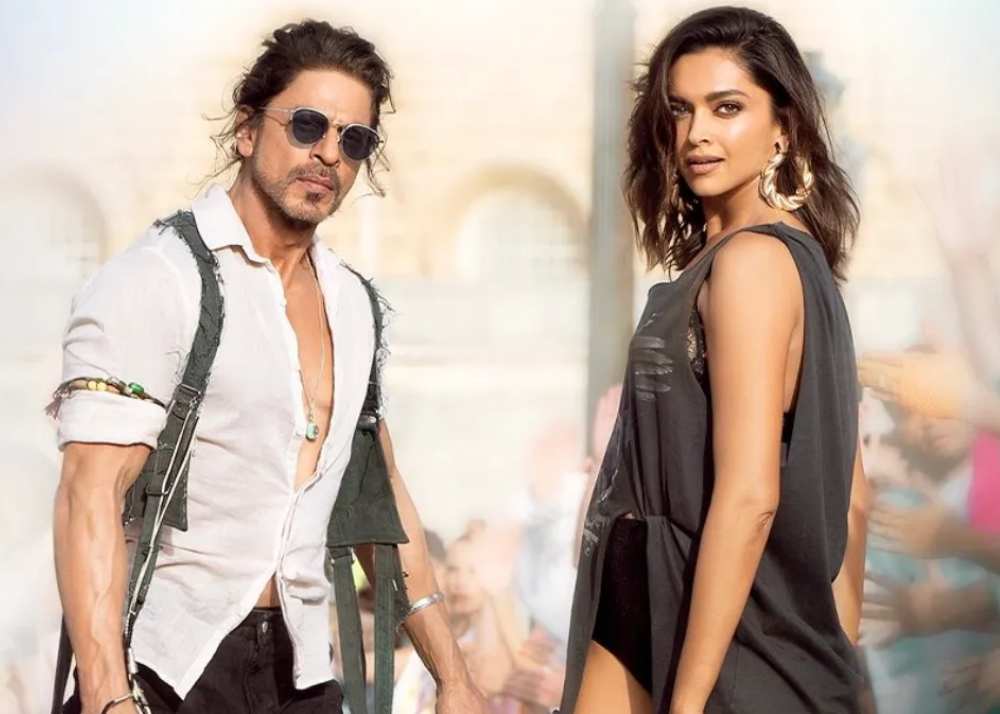 After four years of break, Shahrukh Khan made his back grand comeback with Pathaan. The film’s story is all about a spy, Pathan, who is on a mission to stop a rebellious group from attacking India.

Also Read: Can Pathaan Save Our Country from a Terrorist Group? Check Trailer Review Here

The screenplay of the movie is fast as it should be in an action thriller film. VFX looks so realistic and the director took care of every single aspect of the movie.

Talking of the acting, Shahrukh and Deepika are too good as always. Apart from them, John is also looking great as a villain.

After all this, there is one more thing in Pathaan that can leave you surprised in theatres, the cameo of Salman Khan as Tiger. Fans went crazy in the cinema hall after seeing him.

Check out their reaction here:

#Pathaan: BLOCKBUSTER.
Rating: ⭐️⭐️⭐️⭐️½#Pathaan has it all: Star power, style, scale, songs, soul, substance and surprises… And, most importantly, #SRK, who’s back with a vengeance… Will be the first #Blockbuster of 2023. #PathaanReview pic.twitter.com/IcXJrhhVV5