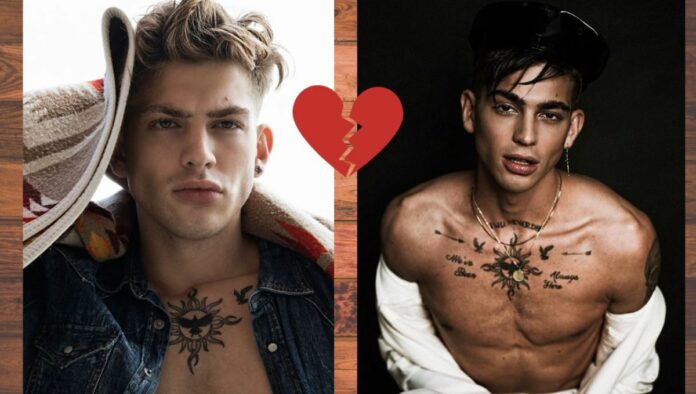 He died today at the age of 27, but the cause of death is not confirmed. He was a native of Mahwah, New Jersey.

He left his Psychology career and grew as America’s top model. 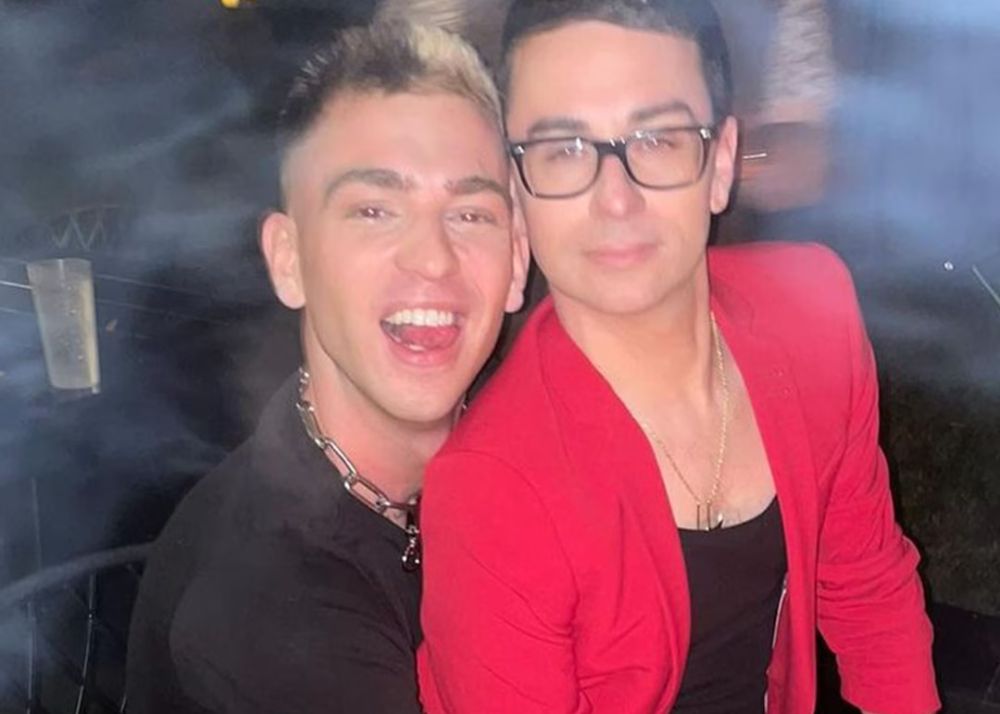 Jeremy Ruehlemann’s last post went viral before his death. It was behind the scene pics of a photoshoot with the Tommy Hilfiger brand.

Jason Kanner of Soul Artist Management, who confirmed the death of Jeremy on social media post

“Jeremy Ruehlemann All day I’ve been trying to gather my thoughts and what to even say. We both met each other at a young age of 15 & 17. We bonded over feeling like our parents couldn’t deal with us as trouble teenagers and sent us both away for 4 weeks to OTC! We instantly were Inseparable and both bonded over our live for music, sports, fashion tattoos etc.”

“Basically what I’m saying is what Gianni liked Jerm like and what Jerm like Gianni like. We grew up together every summer for 2 years after that and would have call each other for anything. You definitely seen me emotionally at my worst and my best and I can’t thank you enough for the friendship and love you gave me the last passed 10 years brother. I love you forever and the new of hearing you gone really broke my heart. You’ll forever be in my heart! From your lil big brother I love you.” Where he studied Psychology because of his passion for understanding human behavior.

Ruehlemann left his psychology program in four years and didn’t complete his five-year studies. He left the school to pursue his modeling career, a decision he never regretted.

He was represented by Soul Artist Management, Next Model’s London, Miami Branches, Core Hamburg, IMM Brussels, and The Mgmt in Sydney.

He also did a photo shoot for GQ and Playhaus Magazine.