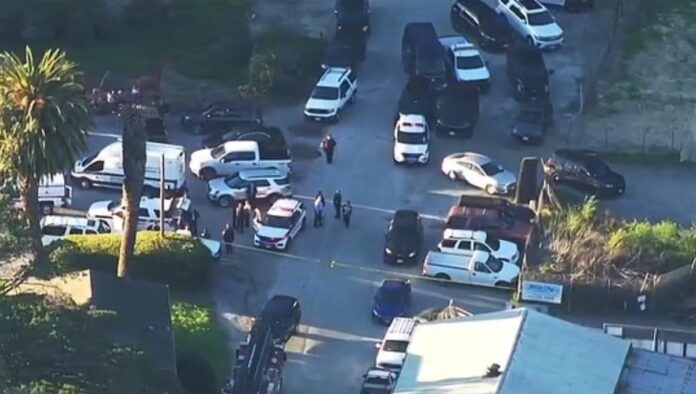 There is another shooting incident occurred in California just 48 hours after Monterey Park.

In Half Moon Bay shooting incident, a gunman killed 7 people and injured 1 people at the incident.

According to the US not-for-profit Gun Violence Archive, the attack in Half Moon Bay is the 37th mass shooting incident within just 24 days. 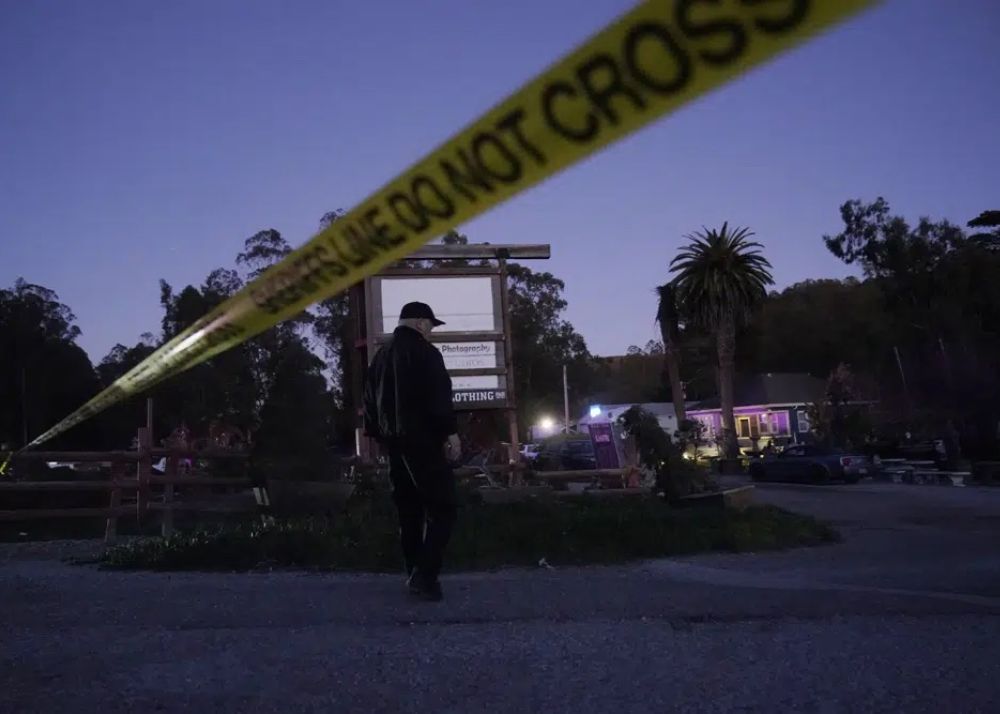 The shooting incident occurred in half Moon Bay in San Mateo County in the south of San Francisco on Monday.

The gunman killed 4 people and injured one in the area.

And he went to another location 2 miles apart at the truck facility and shot down three people.

A total of 7 people died and one person is in critical condition at the Stanford Medical Centre. 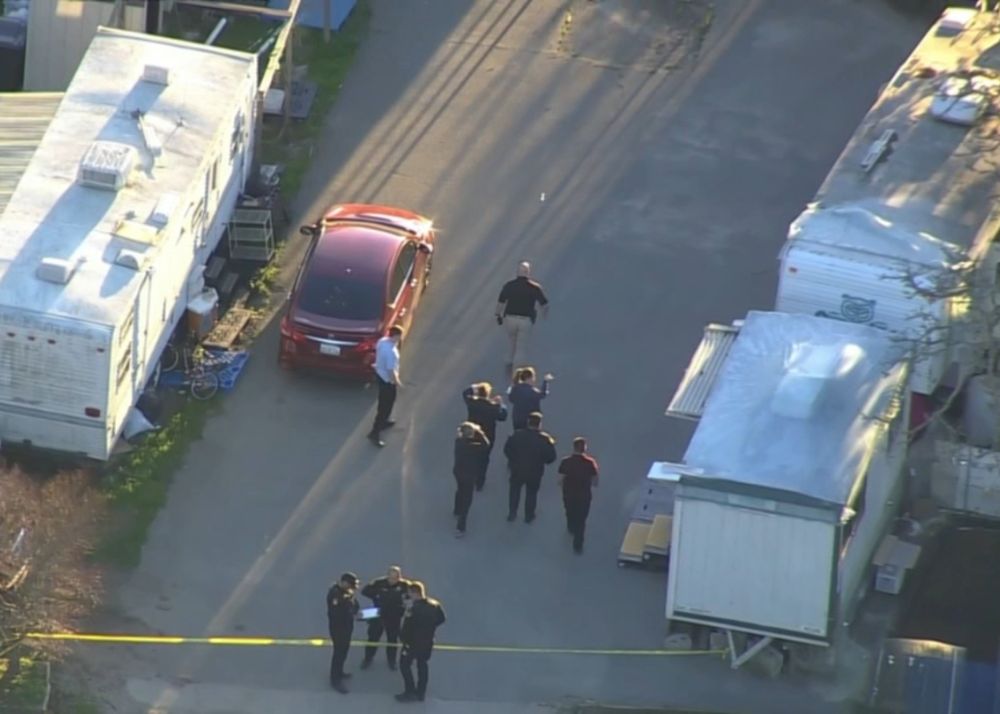 The owner of the concord mushroom farm said “no past knowledge with this gunman or his motives, we are shook and very eager to gain more information from the authorities and their investigations.” 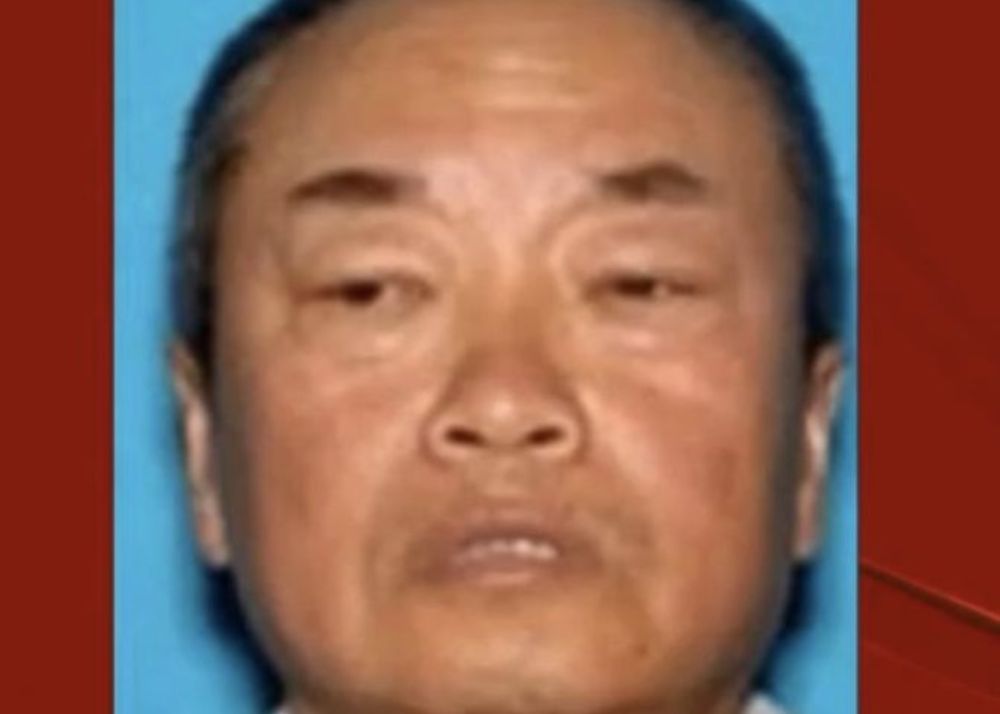 The suspect identity was revealed to be Chunli Zhao, a 67-year Chinese origin resident of Half Moon Bay.

His vehicle is found by the deputies of the San Mateo County Sheriff’s office. 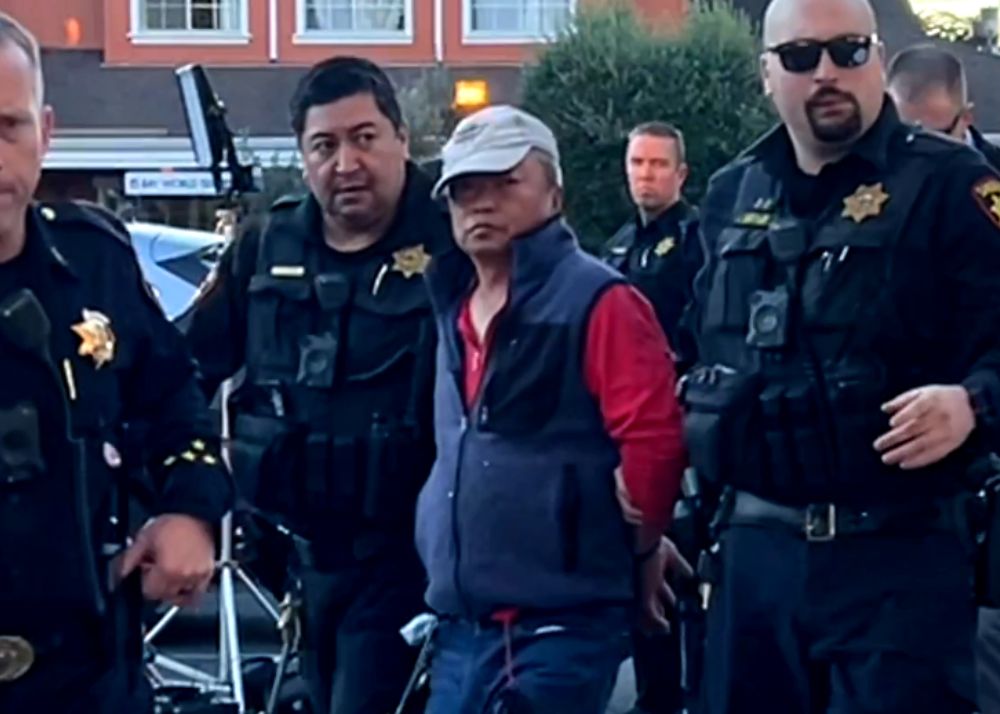 Zhao was taken into custody. And the semi-automatic handgun was found in his vehicle.

San Mateo County Sheriff Christina Corpus said that “This kind of shooting is horrific, and it’s a tragedy that we hear about far too often but today has hit home here in San Mateo County”

California Governor and Other Dignitaries Condemn the Shooting Incident

At the hospital meeting with victims of a mass shooting when I get pulled away to be briefed about another shooting. This time in Half Moon Bay.

Large capacity magazines do not belong on our streets. pic.twitter.com/kvYXFQBOQs

We join our community in mourning for the families and friends of those lost in this senseless acts of violence in @CityofMPK , @cityofalhambra , and @CityofHMB .

As we learn more about the mass shootings in San Mateo County ( Half Moon Bay, Calif ), and the apprehension of pic.twitter.com/KlYfPy3w6H

.@POTUS has been briefed by the Homeland Security Advisor on the mass shooting in San Mateo County, California. He has asked federal law enforcement to provide any necessary assistance to the local authorities. As more details become available, the President will be updated.

Get the Best Mobile Under 30,000 in India Now! Details Here