‘As Promised’ Elon Musk’s Words For Tesla Launch In India 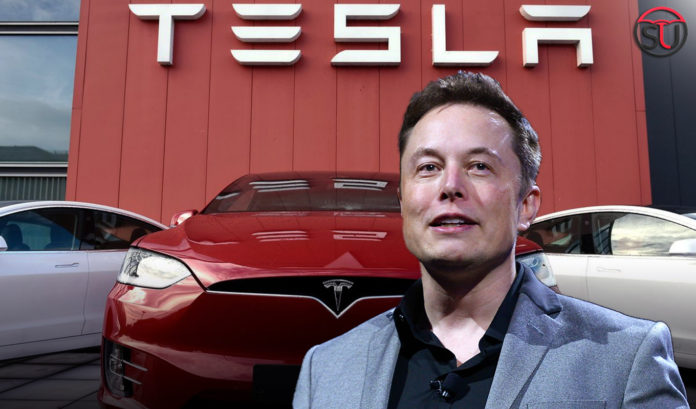 From Covid-19 Vaccination to Tesla’s entry in India, 2021 is proving to be a great year for the nation. Tesla- the dream car of every car enthusiast, has entered the market of the World’s largest Democracy – India. Finally, the wait is over and everyone is excited to see Tesla on the roads of India.

The leading electric vehicle company, Tesla Motors has finally enlisted its Indian subsidiary in Bengaluru on January 8. Interestingly, it will be known as ‘Tesla India Motors and Energy Pvt Ltd.’

Tesla has already nominated three governors: Vaibhav Taneja, Venkatarangam Sreeram, and David Jon Fonstein. The company has established its headquarters in the Silicon Valley of the country. It is being assumed that the total share capital invested in the company is Rs 15 lakh and paid-up capital is estimated to be Rs 1 lakh.

Tesla To Set Foot In India

After the launch of Tesla in India, Tesmanian, an official page that announces updates about Tesla and SpaceX, posted a blog mentioning plans of the company. It wrote that Tesla is in conversation with five states to extend its stores, service centers, a Research and Development center, and a manufacturing unit.

It also mentioned the company’s emphasis on the “wealthy segment” in India explaining the country’s huge economical inequalities. Tesla will currently focus on the elite members of our country providing them premium class cars.

It is known to everyone that Elon Musk has been planning to expand his business in India for a long time. In the past two years, he has tweeted several times that he will soon launch Tesla in India.

After the launch of Tesla in India, Elon Musk was mum about it but finally, he broke his silence by replying to a tweet. The tweet read, ‘Tesla Is Preparing for a Robust Entry into India, a Multi-Billion Dollar market’. To the above tweet, Elon Musk replied, “As Promised.”

Tesla is considered to be the World’s safest and most luxurious car. It is speculated that Tesla is in touch with the Government of Maharashtra, Tamil Nadu, Gujarat, and Andhra Pradesh as well to soon open its centers there. Well, it is yet to be seen whether Tesla will be a success or fail on the Indian roads.