We all are well aware of the defamation conflict between legendary actor Johnny Depp and beauty queen Amber Heard. After all, it is the longest-running real-life legal drama between two of the most popular stars in the world.

But in case you don’t know anything about it, Here’s a short overview. 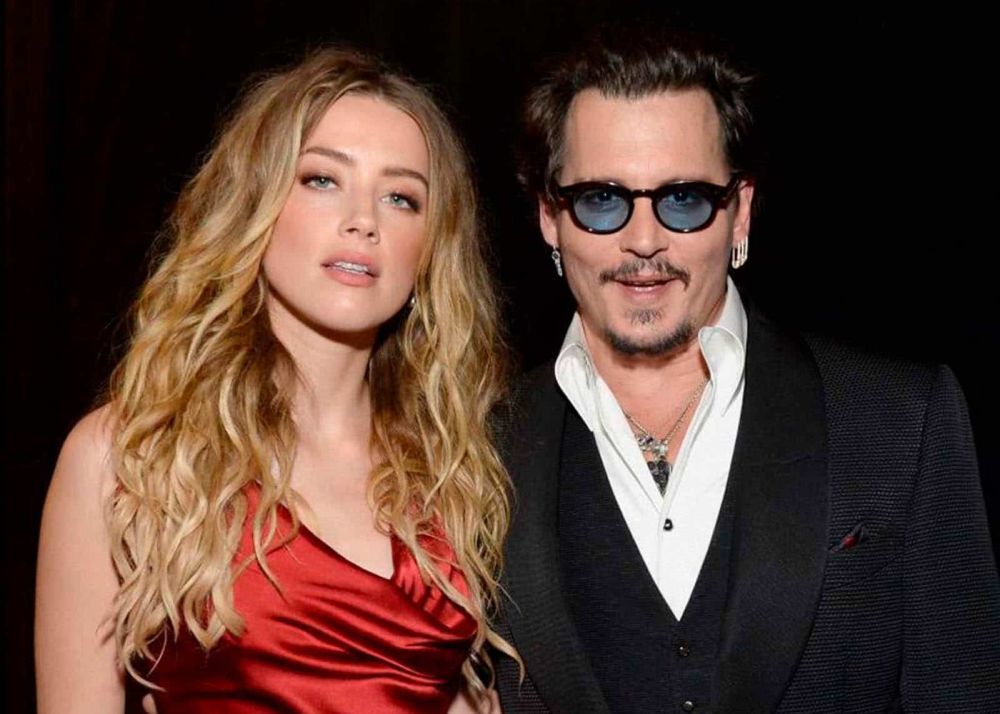 Let’s start with an introduction, Johnny Depp is a Hollywood actor who is known for his roles in Pirates Of The Caribbean, Donnie Brasco, Fantastic Beasts, etc.

On the other hand, Amber Heard is an actress who has appeared in various movies such as Aquaman, Never Back Down, All the boys love Mandy Lane, etc. Besides it, she has the most beautiful face in the world according to science.

Both actors did a lot of movies together and fell in love with the set. After dating for a few years, they got married on 3rd February 2015.

Thereafter, on 13 January 2017, the couple decided to get a divorce due to some reasons. And here’s all of this started.

Amber wrote an article in the Washington Post and mentioned she was a victim of domestic violence. Although, the actress didn’t point out anyone’s name. 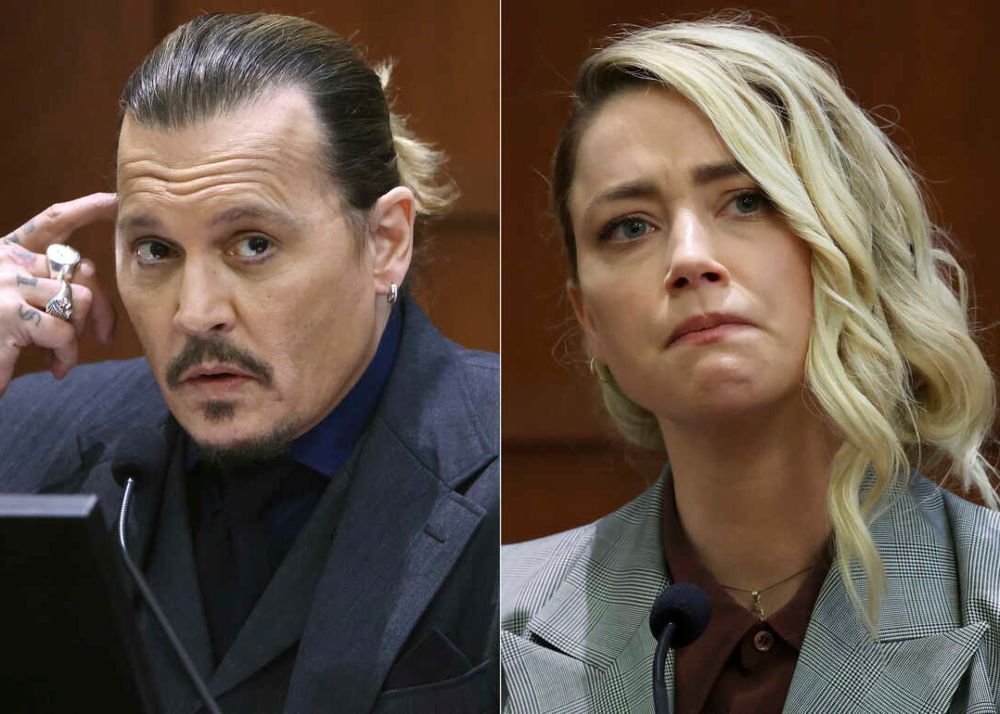 This act of Amber has bothered Depp and he filed a $50 Million defamation suit against the actress. As per his lawyer, the Aquaman actress was falsely accusing him in her article.

Then, Amber Heard counters him with another case for physically and sexually assaulting her. Johnny denied all allegations and won after a long trial in court.

Also Read: Why did Johnny Depp Get More Compensation than Amber Heard?

A few months before, the actress is not convinced by the court decision and tended to fight more.

But now, Amber announced that she is backing off from the case and paying all the money that she owes Depp. Scroll down and read what she said.

“I Have Made a Very Difficult Decision,” Wrote Amber Heard 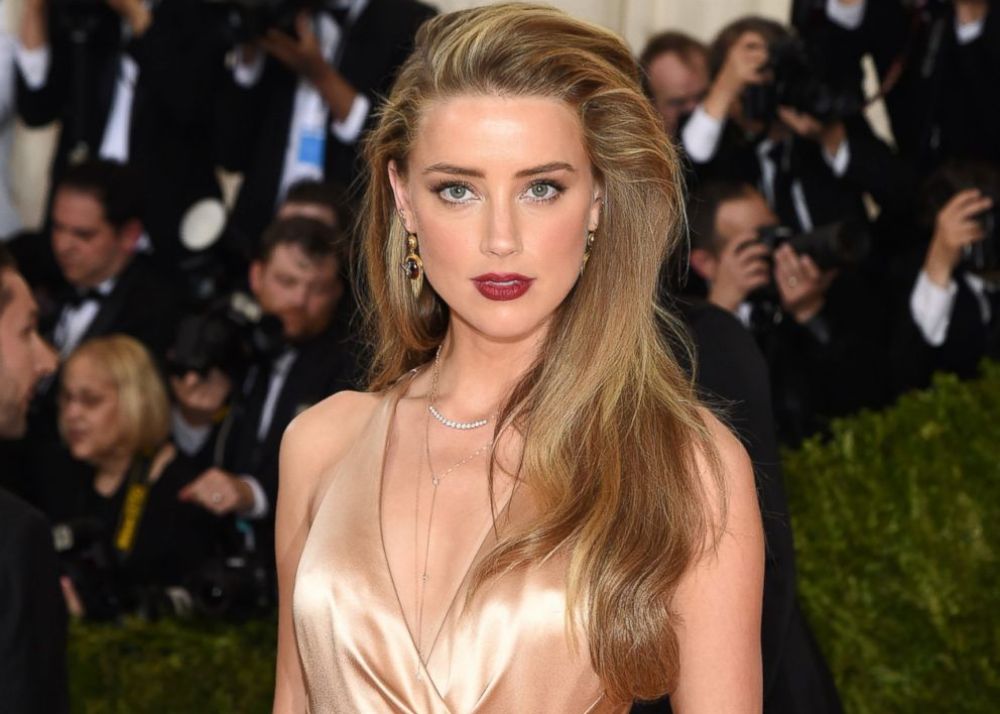 Through her Instagram handle, Amber Heard announced that she is taking her defamation case back against Johnny Depp.

She wrote, “After a great deal of deliberation I have made a very difficult decision to settle the defamation case brought against me by my ex-husband in Virginia.”

It’s important for me to say that I never chose this. I defended my truth and in doing so my life as I knew it was destroyed.”

“The vilification I have faced on social media is an amplified version of the ways in which women are re-victimised when they come forward.”

Amber added, “Now I finally have an opportunity to emancipate myself from something I attempted to leave over six years ago and on terms, I can agree to.”

“I have made no admission. This is not an act of concession. There are no restrictions or gags with respect to my voice moving forward.”