HomeSportsKnow What Is Retired Out In the Cricket and How its Different...
Sports

Whatever happened at Wankhede Stadium during Rajasthan Royals and Lucknow Giants match puzzled fans. R.Ashwin retired out at the 19th over after hitting 28 runs on 23 balls. His move helped the team to gain some more runs and appreciation from fans. Many call it a smart move and laud Ashwin for his awareness, but let us tell you he is not the only one to be retired out in the cricket.

Well, if you are not a cricket expert then this might be a little confusing to understand. We are here to solve your query.

What is Retired Out in the Cricket?

This term sounds familiar to retired hurt, right? It’s totally different from cricket’s language. Retired hurt is when a batter is allowed to take the position of a new batter if required after the wicket is taken. One cannot do this when retired out.

Neither a batter can take a decision to retire hurt unless he is injured or ill. On the other hand, retired out in the cricket is seen as a smart move that R.Ashwin took during the match. Shimron Hetmeyer later praises Ashwin for his decision.

Here, the batter cannot resume his innings if the captain of the opposing team doesn’t give his consent. However, he can retire anytime during the innings. In short, a batter doesn’t has to be injured or sick to get retired out. 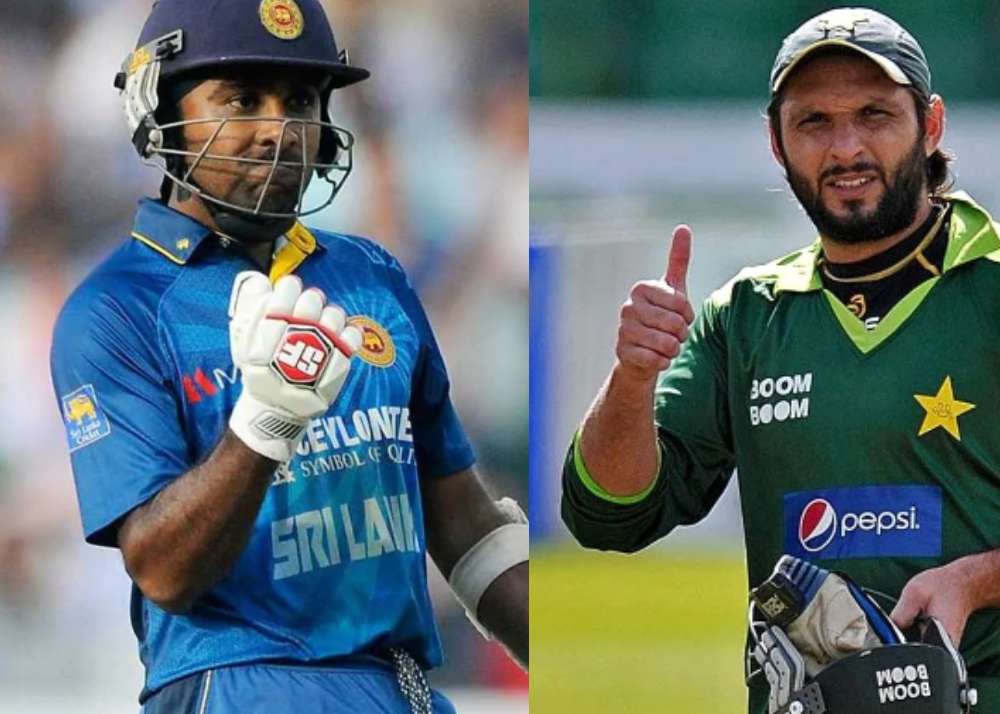 R.Ashwin is the fourth batter in the list; Shahid Afridi was the first one. He took this step in 2010 when his team was playing against Northants. Sonam Tobgay in 2019 became the second batter whose name got mentioned in the list.

Sunzamul Islam from Bangladesh retired out in 2019 against Chattogram Challengers. Marvan Atapattu form Sri Lanka also retired out but in the Test Match. Mahela Jayawardene followed Marvan in the same match to become 2nd batsman in test cricket to retire out.

India U-19 Women team defeated New Zealand by 8 wickets in the T-20 World Cup and now face England-Australia as the winner.