HomeBollywoodWeird Things Your Favorite Celebrities Do For Bringing Luck
Bollywood

Weird Things Your Favorite Celebrities Do For Bringing Luck

Reality and Rationality do not go hand in hand. Once a few items or events succeed in convincing that they are lucky, they get the status of traditions. And not just commoners, even celebrities are not untouched from superstitions. They do follow some weird traditions around the world.

Curious to know about those weirdo things celebrities do just because they believe it brings luck or keeps bad omens away from their life? Discover all of them here.

Weird Habits That Became Traditions For Famous Celebrities Around The World

Let’s start with the Friends star Jennifer. The 52-years-old seems lucky and the reason behind this is a simple ritual she follows before onboarding the plane. She keeps her right foot first to enter the plane and then tap outside. That may not sound too weird but there’s nothing wrong to do it if this makes one lucky.

Ariana believes in what Germans do during New Year Eve. A local doughnuts filled with jelly is enjoyed a lot on the last day of the year. But as a part of the tradition, a few Berliners (jelly donuts) are filled with mustard too to trick the guests. They assume it as a symbol of luck.

Ariana does not forget to munch on her favorite chocolate donuts every time she goes for an audition. It’s sweet luck for her. 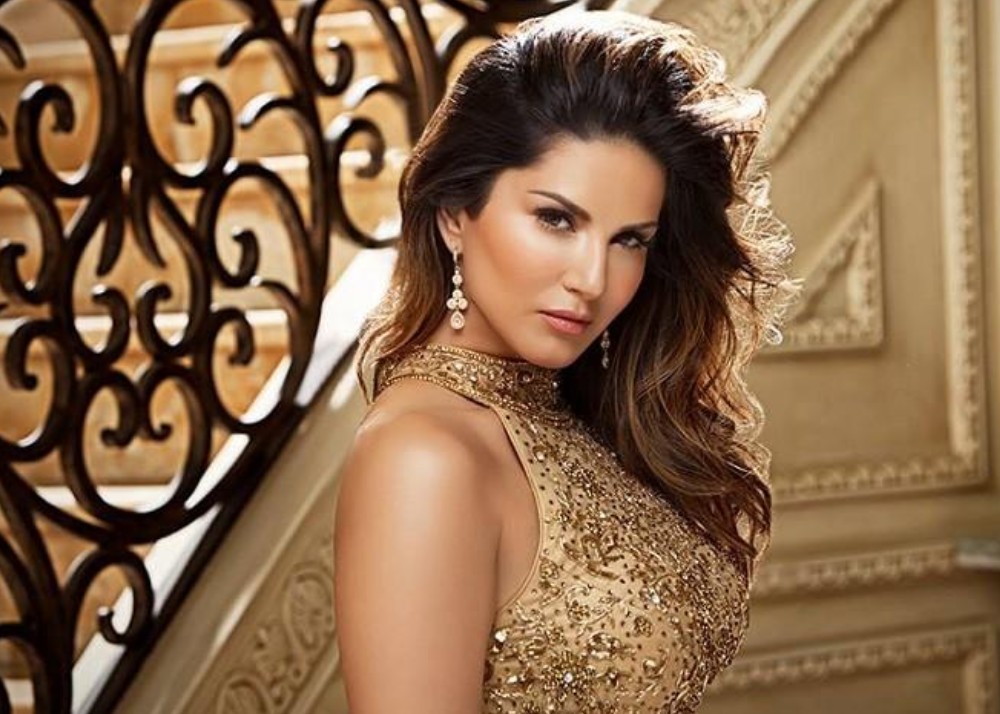 Sunny’s obsession for cleanliness deserves 5 stars. She always ensures that her feet are clean. Sunny is simply following Ayurveda. According to it, washing your feet before sleeping balances the fire element in your body and help you cool down quickly.

Also Read: 15 Funny And Relatable Zodiac Memes For All The Sagittarians Out There!

Thinking what’s weird in that? Nothing if you do it as mentioned in Ayurveda but Sunny’s way is quite surprising. She does it within a time gap of every 15-20 minutes.

The 31-years-old American singer who rules the world with her voice is too lucky. All the credit goes to number 13 which is observed as lucky and unlucky both. In Hindu Shashtra, keeping fast on the 13th day of the lunar fortnight is of important significance. In the Western world, this number is unlucky as it is associated with Judas Iscariot- the one who betrayed Jesus.

Whatsoever about it, 13 is simply lucky for Swift, what about you? 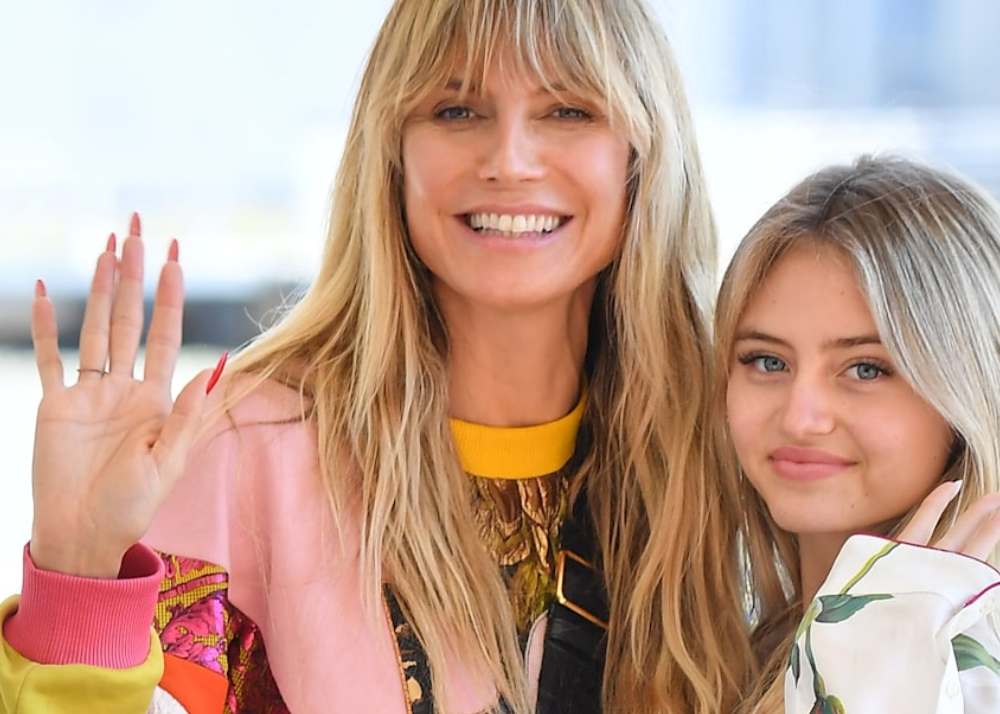 Heidi once shared her lucky charms and it’s nothing but the baby teeth of her own kids. She never forgets to keep that in her purse no matter where she goes and how many times she changes the purse. That’s a pretty thing to remember but when it is associated with good luck, forgetting is difficult.

Well, this is not unusual as there are many weird traditions around the world linked to baby teeth. Egyptian offer it to the sun god, Brazilian offer the teeth to birds, Americans bury them in special locations, and Russian hide the tooth in a mouse hole. That’s weird now!!!

If you have not noticed Ranbir’s shoes yet, check some of his photos you will find something different. The heartthrob of many doesn’t wear matching socks. There’s no specific reason behind it but wearing mismatched socks is one of the weird traditions followed around the world.

Every year on 21 March, people wear different pairs of socks to raise awareness of Down syndrome. It might seem there is no link between the two but it has a hidden meaning. The aim is to celebrate differences, diversity, and accept them.

These were the weird things that celebrities do, Do you follow any of these?