Elon Musk has a twisted brain and he has proven it quite a few times. This time Elon has made up his mind to sell various accessories from the office that includes Coffee Machine from the San Fransisco office as well. Other items that will be presented at the auction include memorabilia, fancy office furniture, and professional kitchen equipment from the San Francisco office.

In addition to the neon bird, the items that received the highest bids include a plain Twitter bird figurine for $100,000 and a planter figurine with the “@” symbol. Meanwhile, professional kitchen equipment costs tens of thousands of dollars. 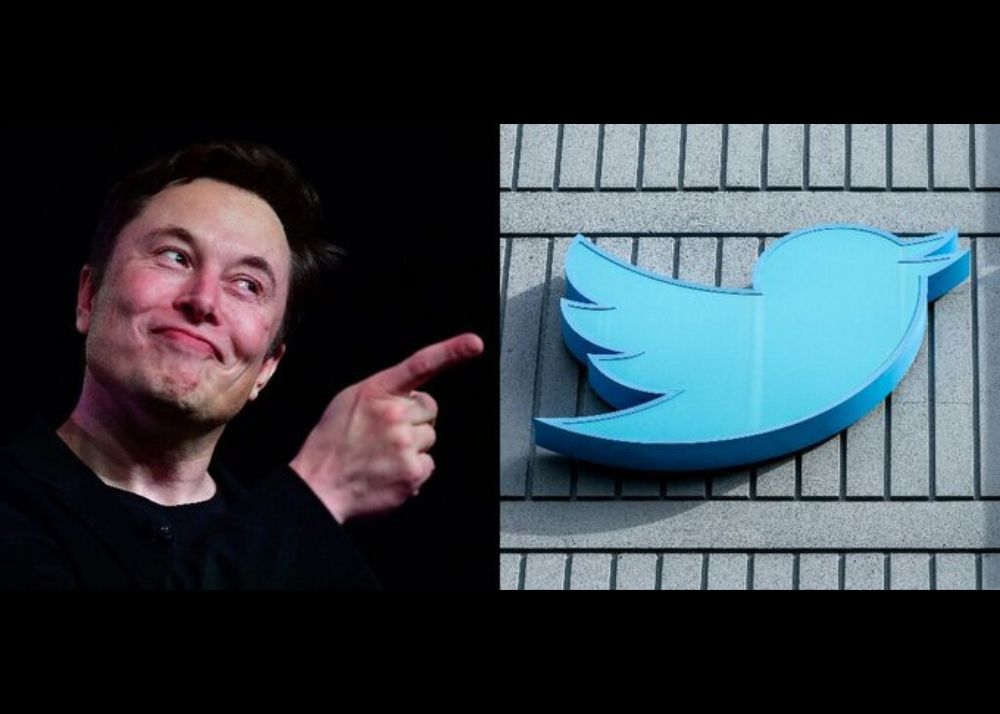 Musk bought the social media platform for $44 billion, and ever since this purchase, the billionaire has been at a loss. Musk could make this purchase depending on the profit he made from his Tesla automobile company. However, Tesla suffered a great loss after the company announced a cut-off in their production unit. The company faced a fall of 40% in its share value. This has a direct impact on the net worth of Elon Musk. Elon Musk even lost the title of world’s richest person after the loss.

Here are a few memes trending after Elon Musk announced the auction:

twitter employees after they auction off all the chairs
pic.twitter.com/txeP2tXit7

Yes twitter has been shipping…..used office furniture from their auction sales. pic.twitter.com/KoO8Y1cULi