Spider-Man: No Way Home sparked an unbelievable amount of excitement and curiosity among fans worldwide. It can be felt with booking sites crashing as soon as the tickets went online for sale starting 12th December one day ago its premiere. Tom Holland and Zendaya along with the star cast of the MCU movie reached the red carpet for the first show which means it’s finally coming. 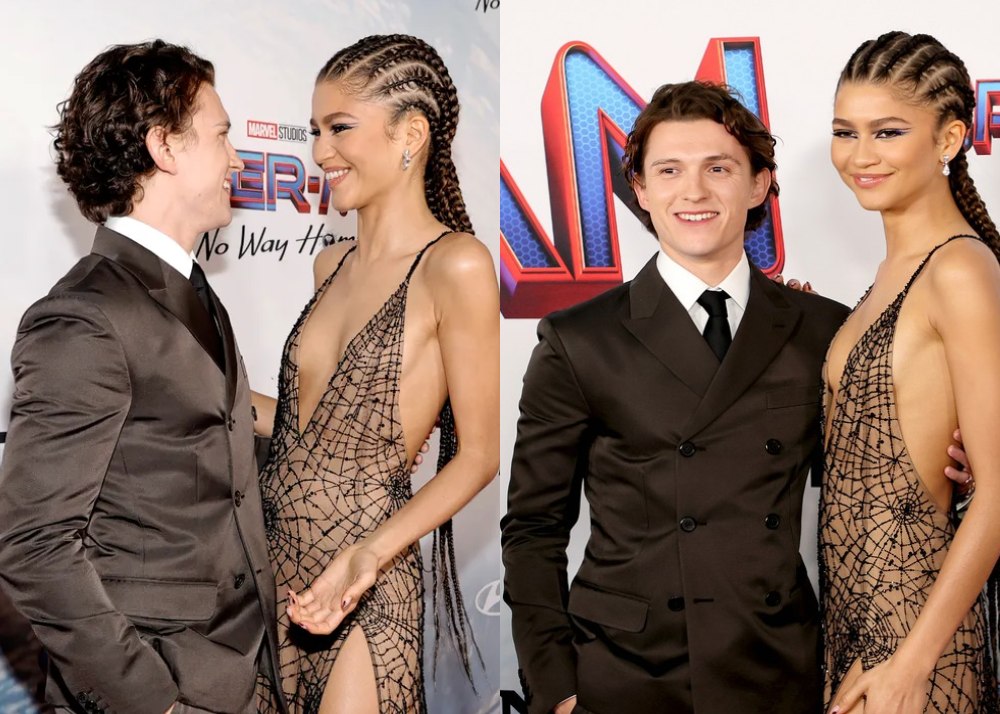 All the rumors of Tobey and Andrew returning along with the villains of the old series of Spider-Man are about to get real. At least, the soilers confirm the same and since then everyone is waiting to watch.

The movie is a continuation of Spider-Man: Far From Home where our favorite Tom Holland as Peter Parker got in big trouble. He seeks help from his only last hope i.e. Doctor Strange who made things even worse by mistake or intentionally, can’t say.

He opens the door of the universe allowing super-villains from the past. Peter Parker now struggles from all sides, dealing with monsters whilst getting his identity back.

Few call it a mess as there’s too much for Spidey to handle in one movie, but that’s what serves the excitement.

I can confidently say #SpiderManNoWayHome is THE BEST live-action Spider-Man movie. A thrilling & emotional end to the “Homecoming” trilogy, but also a smart, fun & exciting tribute to 20 years of Spider-Man movies. Both hilarious & heartbreaking, I honestly loved every second. pic.twitter.com/8xpqbTNgfz

#SpiderManNoWayHome is undoubtedly the biggest, the most emotional, and possibly the best #SpiderMan movie ever. Need to sit with it and decide.

Spider-Man: No Way Home is the best Marvel movie of all time. #SpiderManNoWayHome perfectly pays tribute to the legacy of Spider-Man and finds that perfect balance of humor, action, heart, and nostalgia. Fans of the web-slinger will absolutely lose their minds when they see this. pic.twitter.com/mYZ7emhkY1

And it is not THE END. Filmmakers will make a comeback with three more movies with Spidey and Marvel. However, there is no official confirmation and plans as of now.

Spider-Man: No Way Home is to release on different dates across the world. It will get a theatrical release in India on Thursday (16 Dec) and a day after it will make way for the US audience on the 17th. The film will be available in Tamil and Telugu languages besides English and Hindi.