Today, on 28th November, Chennai opener Ruturaj Gaikwad made the impossible, possible. He created history by hitting seven sixes in a single over in Vijay Hazare Trophy.

In the break after the first inning, when Akash Chopra asked him about the inspiration behind his massive success, he gave all credit to his mentor Mahindra Singh Dhoni.

Here’s what he said in the interview. 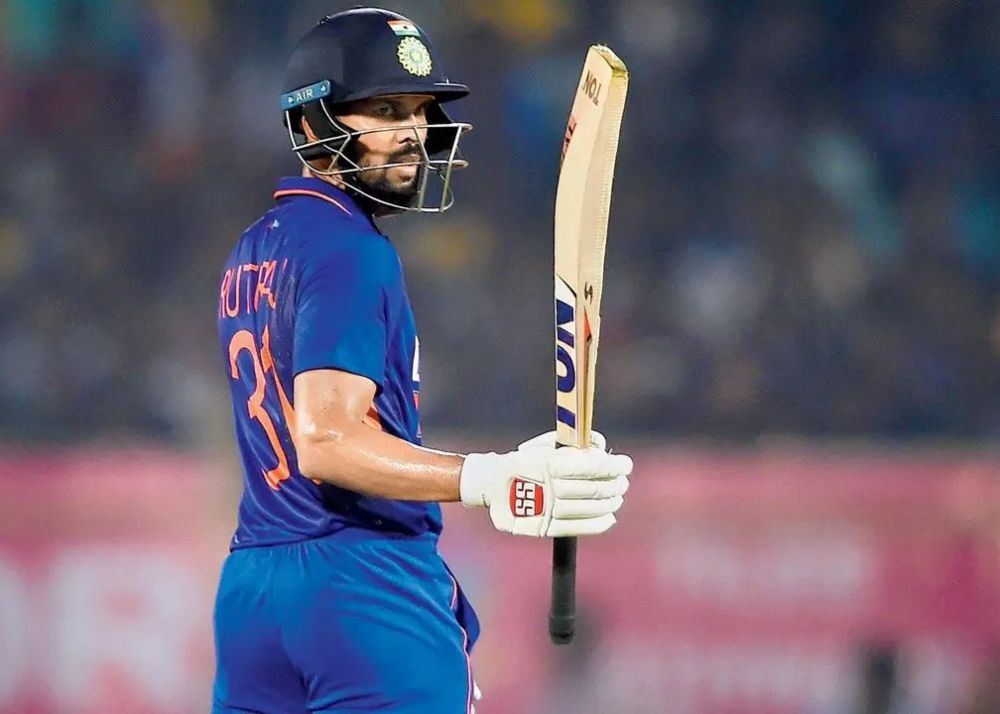 Ruturaj came into the limelight in IPL 2020, when Dhoni gave him a chance to open for Chennai Super Kings. He hits three 50+ scores in the tournament.

After that, Ruturaj became one of the highest run scorers in IPL 2021 and played some international matches for India. He also even earned his place as one of four retained players of the franchise.

But 2022 turned out to be the worst year for Ruturaj. The player didn’t perform well in any tournament. And this is the time he pointed out where MS Dhoni pulled him back from depression. 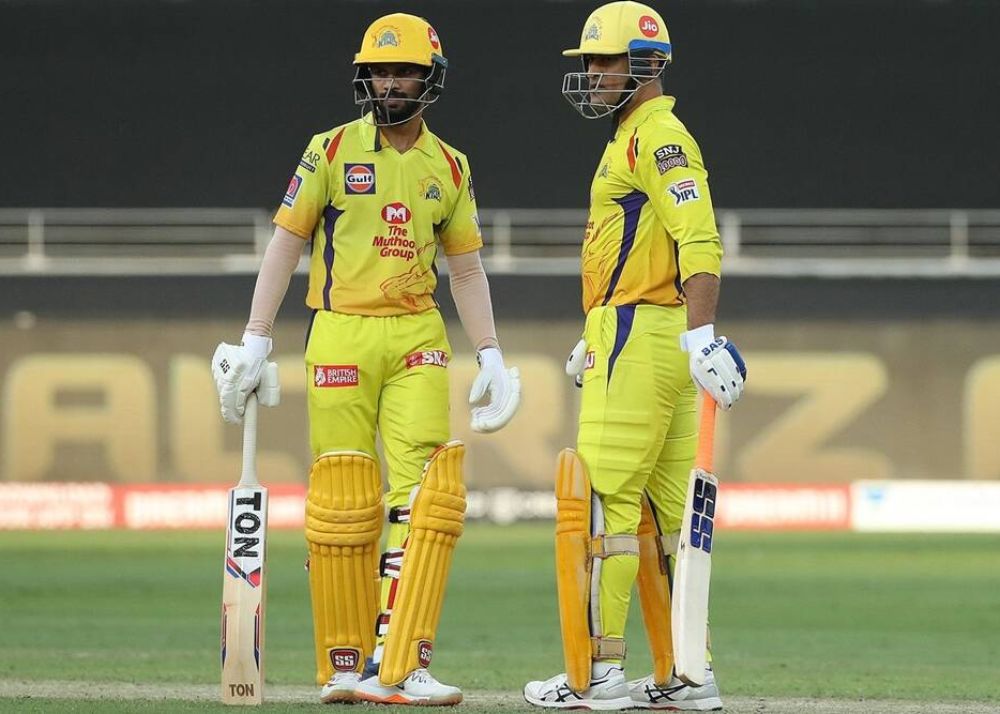 Ruturaj Gaikwad said “It is not easy for young star performers to deal with low scores in their important tournament. So, I was feeling very demotivated at that time.

“And that is where Dhoni advised me how to stay calm when things are not going the way you wanted. Even after my regular failures, he always supported me. So, he has a huge part in my play.”

Ruturaj also talked about the environment in the dressing room after losing a match.

He said “Everyone used to be a little quiet for 10–15 mins after losing a game. But Mahi Bhai…after coming back from the presentation, would tell us, ‘Relax boys, it happens.”

Also Read: 5 Records in the IPL History that are Still Unbreakable 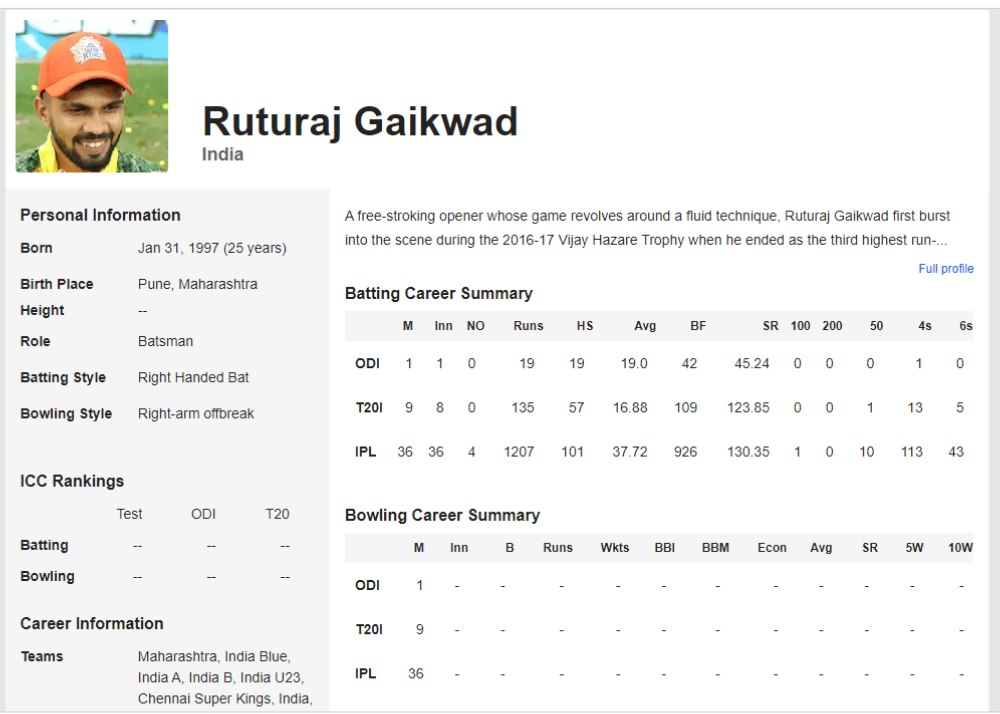