The case of con man Sukesh Chandrashekhar is taking new turns every day. It involves various Bollywood actresses who took expensive gifts from him, especially Jacqueline Fernandez and Nora Fatehi.

But now, the situation gets worse because Nora started a legal war against Jacquline. According to her, she had nothing to do with this case, and all the allegations against her are bullshit.

The actress filed a defamation suit of 200 Cr against Ram Setu actress and 15 media houses.

Nora Fatehi moves a defamation suit of Rs 200 cr against Jacqueline Fernandes alleging that Fernandes made false statements with malicious intent. Both were questioned by ED in a money laundering case of Rs 200 cr. Jacqueline has been charge-sheeted in the matter.

Why did Nora Fatehi Filed Defamation Suit Against Jacqueline Fernandez? 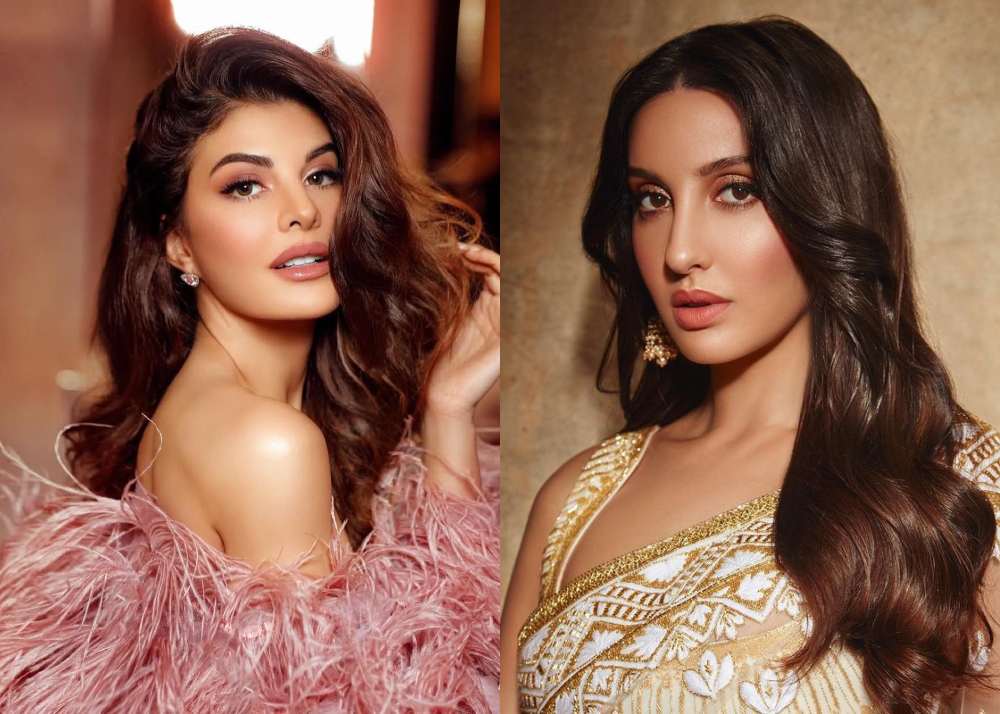 Nora Fatehi and Jacqueline Fernandez, both are the best dancers in Bollywood and are popular for their beauty.

They both are equally involved in Sukesh Chandrashekhar’s 200 Cr money laundering case and are accused of taking expensive gifts from him. We can also say they are competitors.

So, as per Nora, Jacqueline is criminally defaming her to destroy her career. She also claims that Jacquline and other media houses are working together on this matter.

Fatehi also said she had nothing to do with his case and didn’t take any gifts from the con man. She only knows him through his wife Lena Maria Paul.

Other Actresses Who Are Involved in Sukesh Chandrashekhar’s Case

Apart from Jacqueline Fernandez and Nora Fatehi, there are four more actresses who are involved in Sukesh Chandrashekhar’s money laundering case. 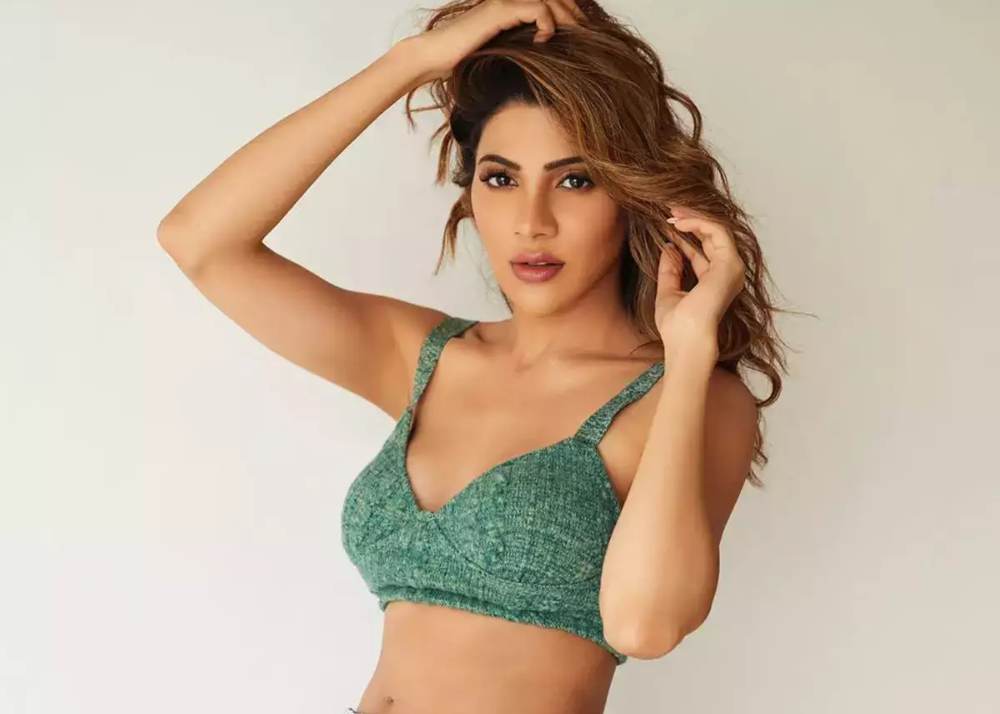 Nikki Tamboli is a south Indian actress who also appeared in reality shows like Bigg Boss and Khatron Ke Khiladi.

According to ED Chargesheet, Nikki met Sukesh on two occasions. First in Sukesh’s office in Tihar Jail in April 2018, where she received an amount of Rs 1.5 Lakhs.

Secondly, they met after two or three weeks and took around two Rs 2 Lakh cash and one Gucci bag. 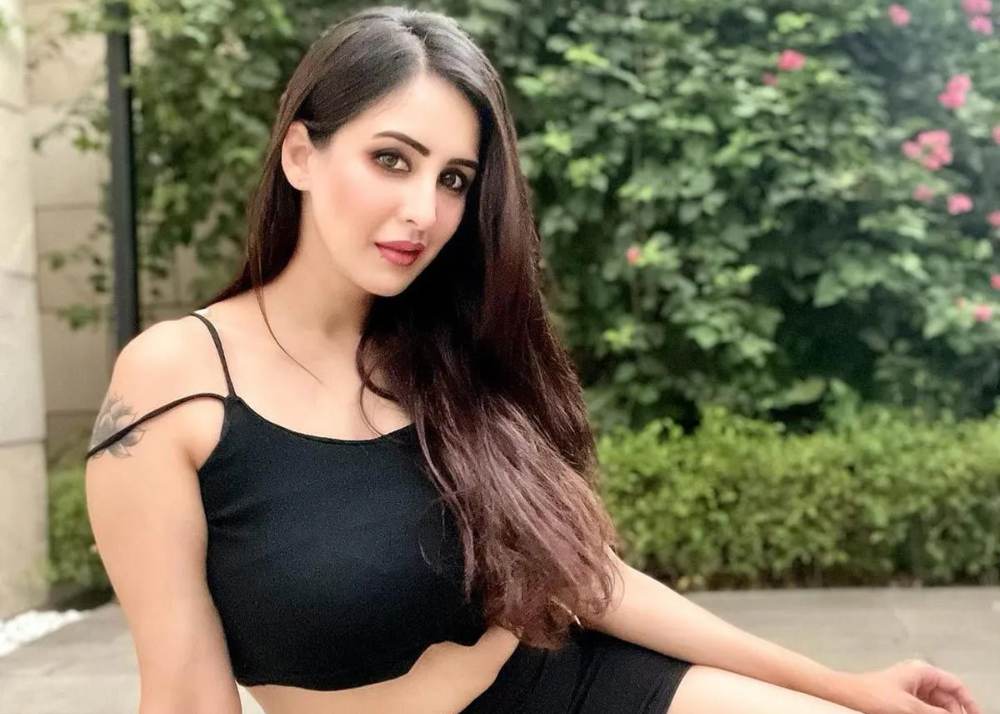 Chahat Khanna, the actress in Bade Acche Lagte Hain said in her interrogation that she knew Sukesh as Shekhar Reddy, owner of the south Indian channel.

But later, it was revealed that she also met him in Tihar Jail and took Rs 2 Lakh and a Versace watch.

Also Read: Can Shahrukh-Deepika’s Jodi Save Pathaan from Boycott Gang? 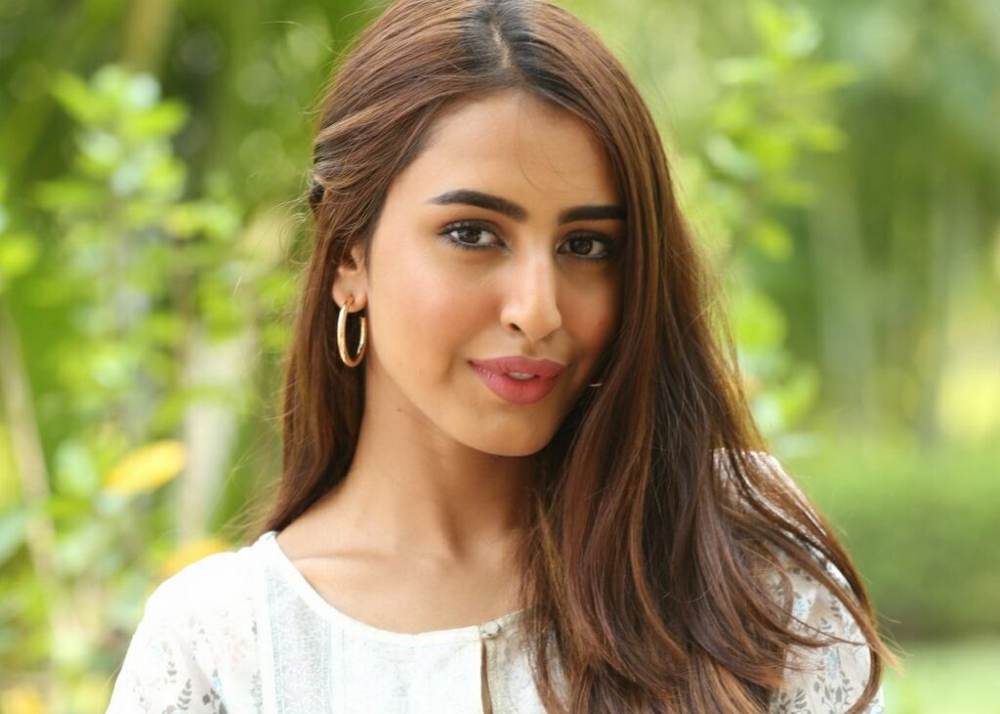 Sophia Singh is not a very well-known personality, only appeared in some movies. This actress also met the con man in Tihar Jail and took the money.

Arusha Patil is another actress who took money from Sukesh Chandrashekhar. According to her, she only spoke to him through WhatsApp and took the amount of Rs 5.80 Lakhs.

Also Read: Most Embarrassing Moment for Ananya! Ignored by her Crush in Public, Watch Viral Video