HomeSportsWhat Happened to Kyler Murray? NFL Cardinals Quarter Back is out From...
Sports

What Happened to Kyler Murray? NFL Cardinals Quarter Back is out From Season 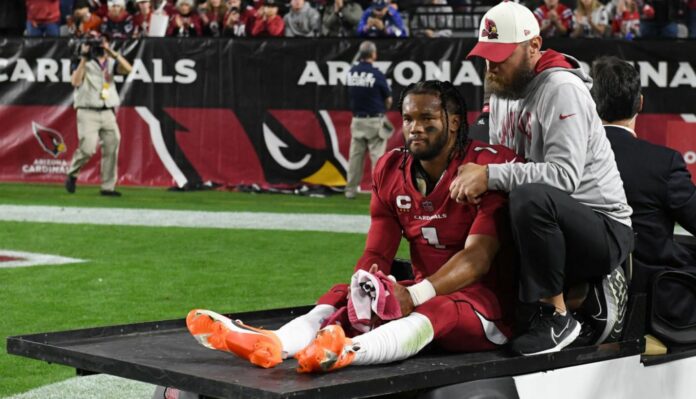 Kyler Murray went down after a 3-yard run to the right on the third play of the game. It was a non-contact knee injury. 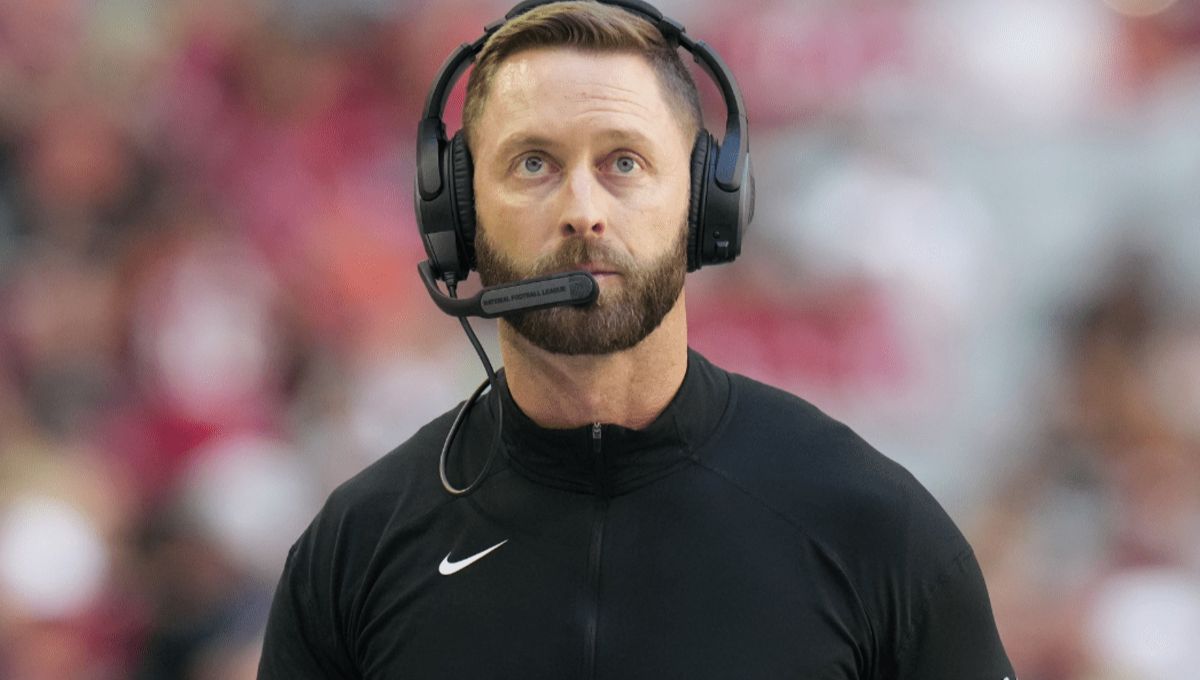 “Obviously, it didn’t look good,” Kingsbury said. “I’ve never seen him in that type of shape, so I assumed it wasn’t good.”

Cardinals team doctors suggest that Murray suffered an ACL injury. He is officially ruled out of the whole season.

Kyler Murray is down pic.twitter.com/kNweUR8YHg

ESPN Lisa Salters relayed that Murray was “sobbing” after reaching the bowels of State Farm Stadium.

Murray played 10 out of the cardinal’s 12 games this season. He already made a comeback after suffering from a hamstring injury.

Murray is in worst performance with a career-worst 87.1 passer rating.

He was taken away by a cart toward the Cardinals’ locker room as he sat on the back with a team athletic trainer.

After that incident Cardinals suffered a loss of 27-13 from the New England Patriots. 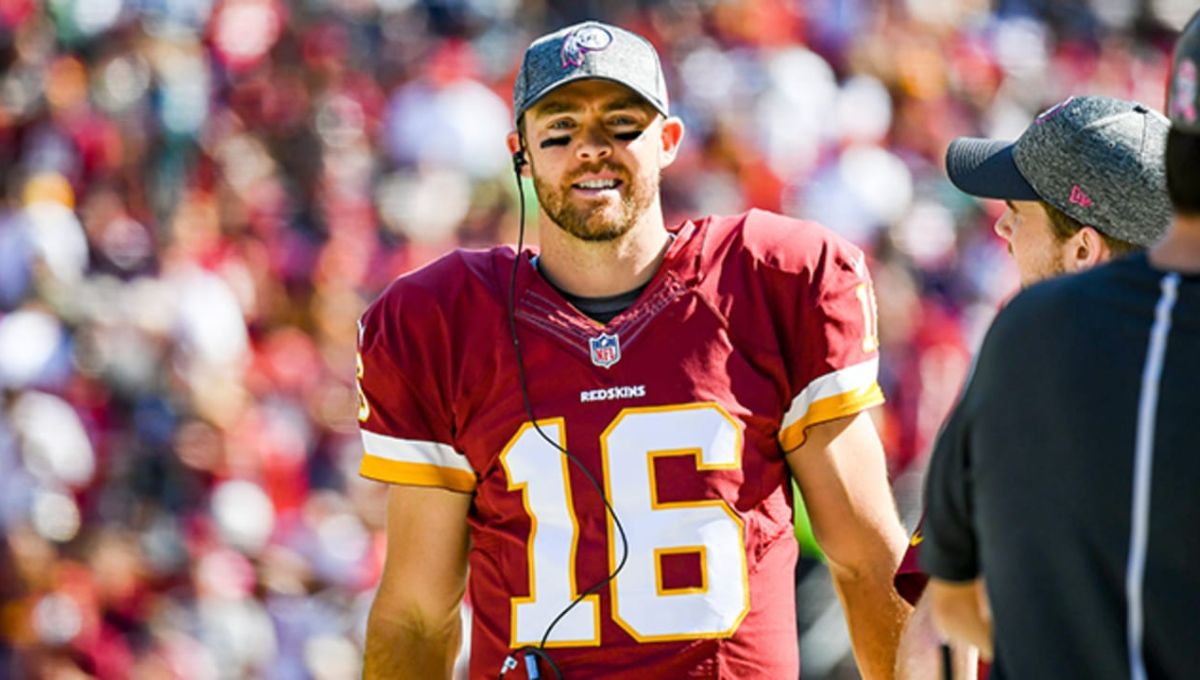 In Kyler Murray’s absence, Colt McCoy will take over as the starting quarterback.

Last season he signed a deal with the Cardinals. He appeared in two games this season and has thrown for 456 passing yards and one touchdown.