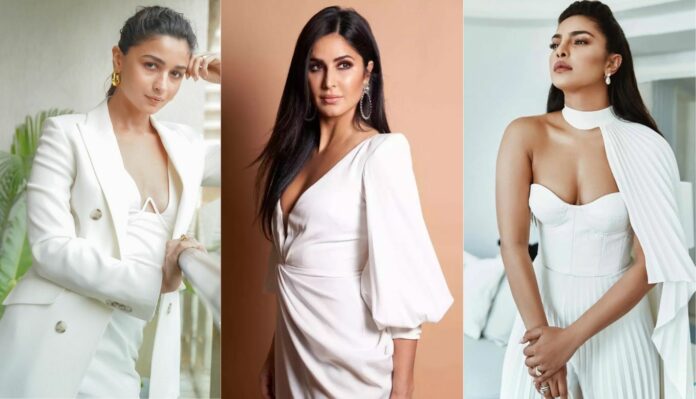 Why should boys have all the fun? Finally, Farhan Akthar thought about a phrase after 11 years of Zindagi Na Milegi Dobara.

The reports say that now he is up for making a film like that again, but with girls. And you’ll be more surprised when you know about its cast.

The upcoming movie is going to feature three Bollywood queens from three eras on a single screen. They are none other than Alia Bhatt, Katrina Kaif and Priyanka Chopra.

The name of the movie is Jee Le Zara and its shooting is expected to begin in 2023. Here’s all the update about the film. 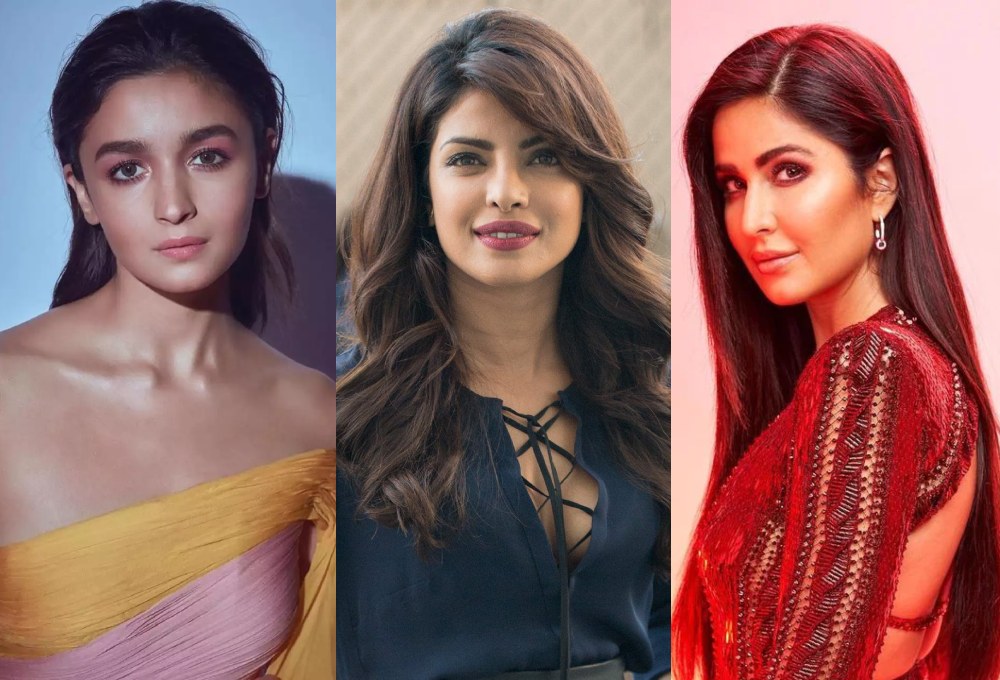 A year back, Farhan Akhtar and his team announced their next project Jee Le Zaraa. However, there was no updates since then.

But now, as per the news, the shooting of the movie will start from the new year with Alia, Katrina and Priyanka. This is going to be their first collaboration on screen. All three of them are legends of their time.

Months ago, Priyanka has also shared a pic of all three, when they gathered for the meeting. Here it is. 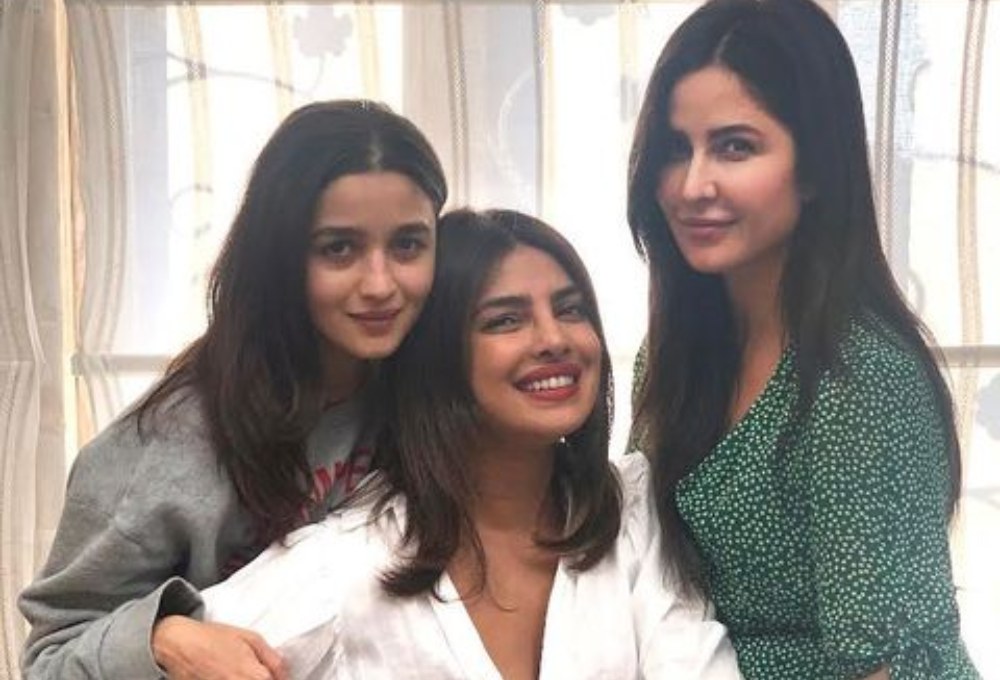 Talking of their schedule right now, Katrina Kaif is busy shooting her next films Merry Christmas & Tiger 3. She will join Jee Le Zaraa team as soon as she gets free.

Everyone knows that Alia Bhatt had recently become a mother and is on maternity leave. Apart from them, Priyanka Chopra will also be available soon to start shooting.