Nothing is Decided Yet! Hera Pheri 3 Producer Firoz Nadiadwala Busted All the Rumours

Hera Pheri is the most loved movie franchise in India. The audience is crazy about characters, dialogues and story.

And recently, reports say that the Hera Pheri franchise is returning back to theatres after 16 years. There are too many rumours spreading in the market about the movie, but none of them was true.

It’s not what I am saying. It is said by Firoz Nadiadwala (Hera Pheri Producer) himself. In a recent interview, he busted all the rumours about Hera Pheri 3.

Rumours of Hera Pheri 3 Spreading in the Market 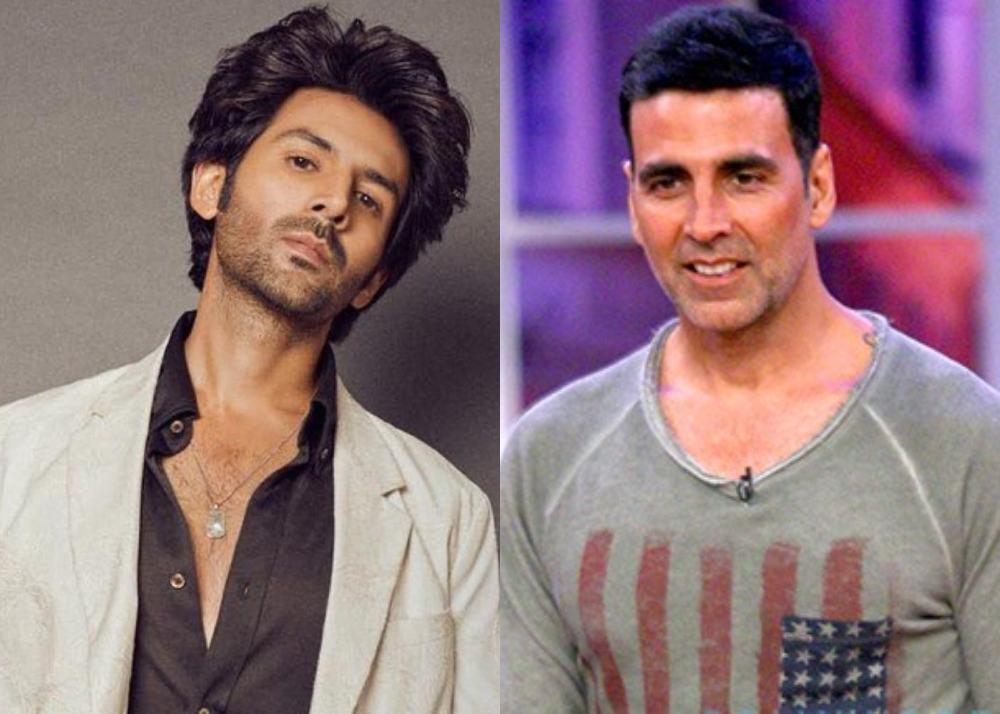 The rumours of Here Pheri 3 started when Paresh Rawal confirmed Kartik Aryan’s presence in the film. Then it grabbed the attention when Akshay Kumar confirmed that he is not in the film.

Akshay gives a strong reason to quit. He said, “he is not getting that feeling in its story.” And that was the time when rumours of the script starts spreading.

People say that the script is ready and Kartik Aryan is replacing Akshay as Raju. Other says Firoz Nadiadwala is convincing Akshay to do Hera Pheri 3. He has two scripts, one with Akshay and one with Kartik.

But as per the latest development, Nadiadwala said none of them is true. Here’s his full statement.

In the recent interaction with the media, Firoz Nadiadwala said “you are talking about two scripts, I don’t even have one. We are still to figure out the screenplay for Hera Pheri 3. I have an idea. But it is yet to be scripted.”

Talking of Akshay and Kartik’s conflict, he said “it is confirmed that Akshay is not in Hera Pheri 3. And as for Kartik, he is also not confirmed in the project.”

“So, for now, there is no clarity on the script, cast and timeline for shooting.”