Rakul Preet Singh is in Trouble Over Drug Related Case 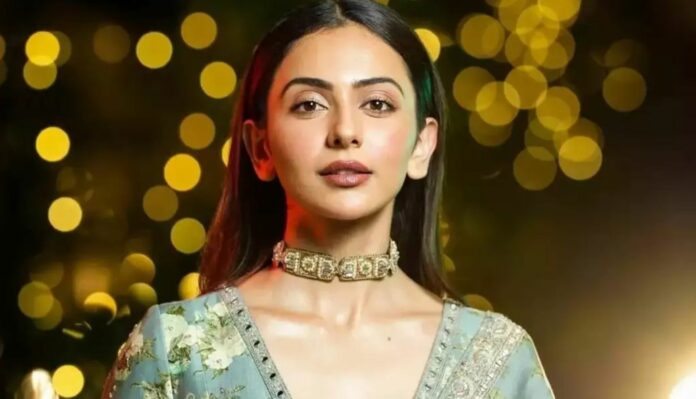 Cuttputlli fame star Rakul Preet Singh is in trouble. She has been again summoned by Enforcement Directorate in a drug-related money laundering case.

The agency summoned her on Monday, but Rakul is not alone other members of the Telugu film fraternity are also involved.

Apart from Rakul Bharat Rashtra Samithi (BRS) MLA pilot Rohit Reddy has been called by the agency for questioning on 19 December. 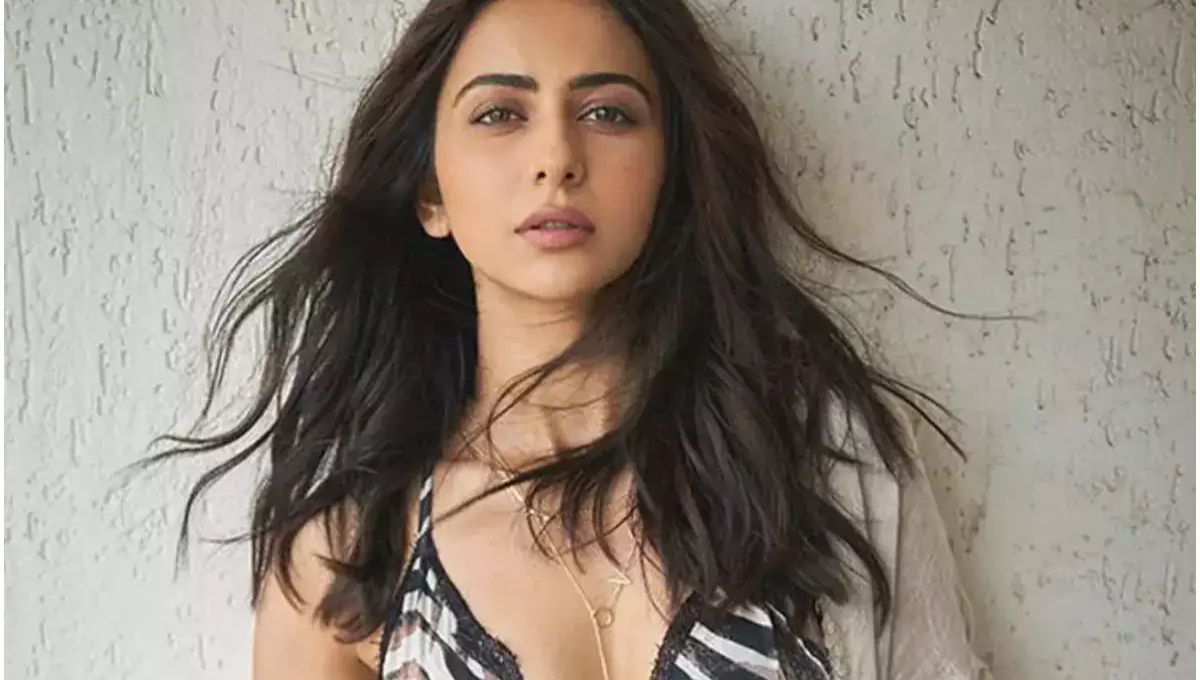 Rakul Preet Singh is connected to the Tollywood drug case. The actress was previously questioned by the investigating agency on September 3, 2021.

This matter erupted and became headlines in July 2017, when customs officials seized drugs worth Rs. 30 lakh from musician Calvin Mascarenhas and two others.

How Rakul Preet Singh is Involved in Drug Case? 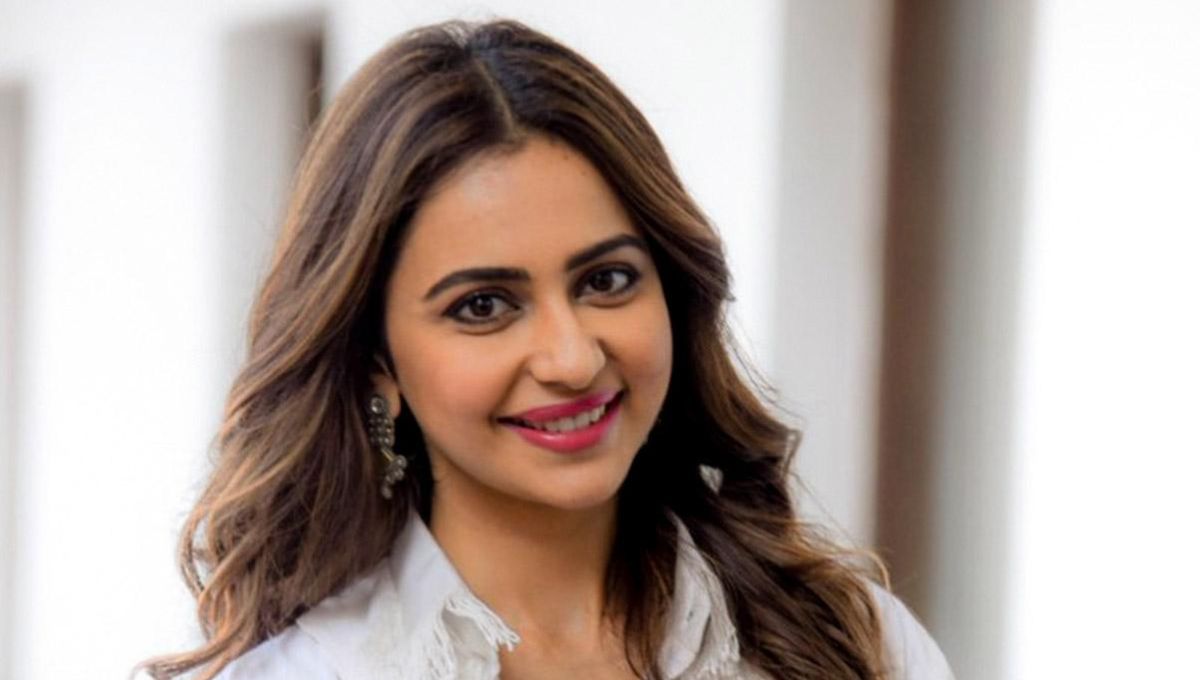 According to sources BRS MLA Rohit Reddy with two of his businessmen friends Kalahar Reddy and Sandeep Reddy attended the party.

This party was organized by producer Shankare Gowda, where many celebrities, political members, and businessmen attended the party.

It was alleged that drug was supplied in that party and Rakul Preet Singh was also there. 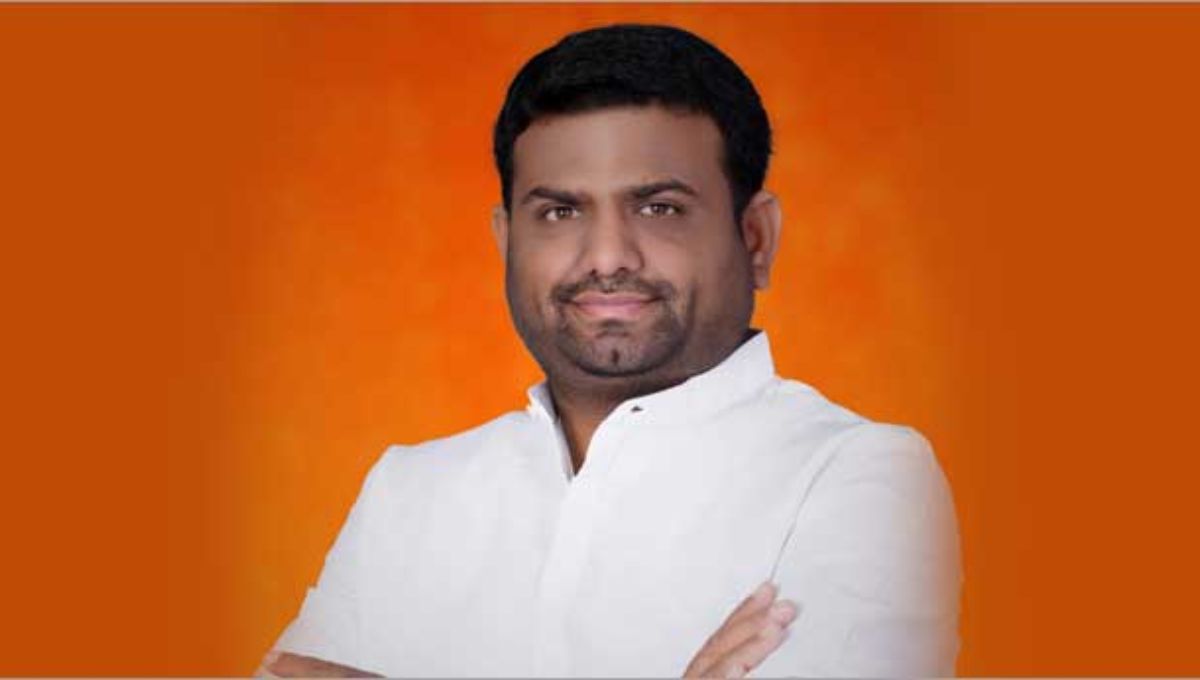 BRS MLA Rohit Reddy of the Telangana Legislative Assembly is in news these days.

First, he is a key witness and complainant in the poachgate case. He recorded his statement in the local court. Poach gate case is investigated by SIT (Special Investigation Team).

Now recently he was summoned by ED for questioning on 19 December for a 3-year-old drug case, in which Rakul is also involved.

It was alleged by sources that Rohit Reddy attend the controversial party for a land dealing.