I am sometimes amazed at the ways nature restores the balance of sanity in the mortal world!
From having breakfast with the news that a BJP leader blamed China- Pakistan for increasing air pollution in the country to having lunch with the news that BCCI has decided to put a stop on IPL Opening Ceremony citing it’s a waste of money, my faith is restored!

Attention to details, during the meeting of IPL governing council, it was decided that the opening ceremony won’t happen this season, citing the waste of money that it is.
The news was confirmed by a BCCI official to The Indian Express.

According to the official:

“The opening ceremonies are a waste of money. The cricket fans don’t seem to be interested, and the performers have to be paid a lot.”

Point to be noted, these ceremonies cost somewhere around ₹30 crores!

Good riddance I would say. Talking about getting rid of useless, expensive things, how about Shashtri?
*Dada, are you listening?*

Moving on, in yet another historic move, the decision of appointment of a different umpire for no-balls was taken, keeping in mind the controversies from last year. 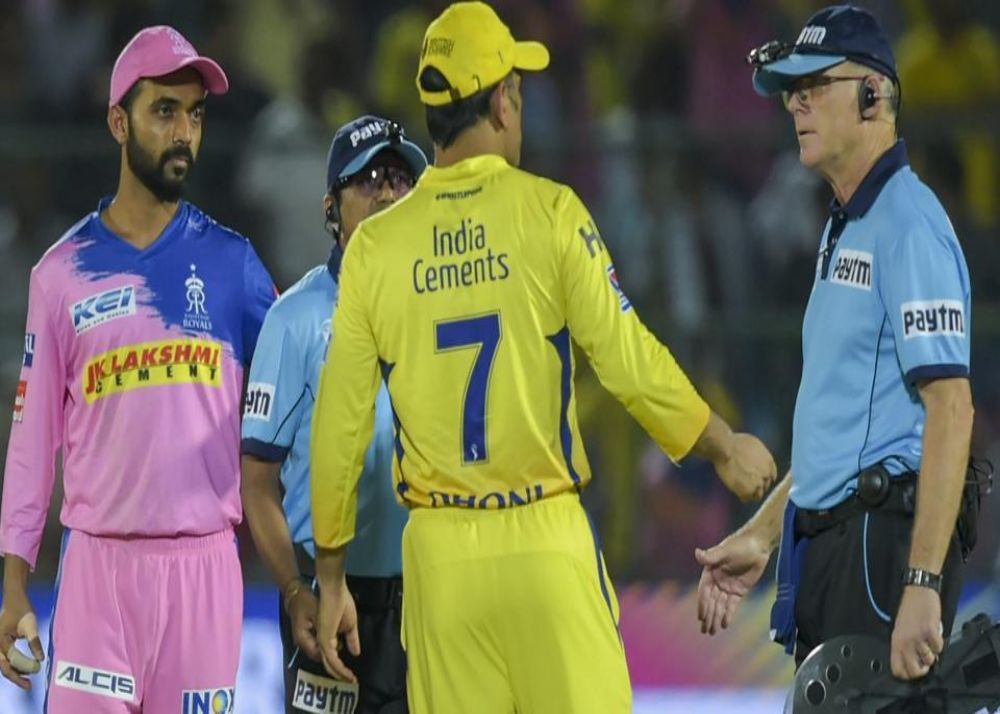 According to a BCCI official:

“Last season, several players were given out and later recalled when replays showed the bowlers had overstepped. The idea is to reduce errors and controversies.”

*Tears welling up in the eyes* Where were you all this while, Dada?

Share
Facebook
Twitter
Pinterest
WhatsApp
Linkedin
Previous articleBJP Leader Accused China-Pakistan Of Releasing Poisonous Gases In India To cause Air Pollution And We’re Wondering Could He Be Any More Dippy?
Next article9 Famous Finger Licking Malaysian Dishes You Must Try

Waterfalls are an eternal beauty with a spectacular sight. The cascade of water flowing down from the mountains give...
Read more
0

Most Beautiful Waterfalls You Must Visit Across The...

Yuvraj Singh is one of those players who is...
0
Read more
Sports