As Tiger Shroff Turns 30, Check Out Rare Photos And Facts About Him

Bollywood actor Tiger Shroff is celebrating his 30th birthday today. He was born on 2 March 1990. The actor is no longer known as the son of veteran actor Jackie Shroff but had made a reputed name in B-town.

Right now, Tiger Shroff is working on his forthcoming film Baaghi 3. Tiger is known as an action hero; however, in real life, he is a very loving and humble person. As the actor turns 30, we are showing you some rare photographs of Tiger, with his family and friends. Also, we will let you know some facts about Tiger Shroff.

The real name of Tiger is Jai Hemant Shroff. His father, Jackie Shroff, used to call him Tiger since childhood due to his habit of biting people.

Tiger Did his schooling from The American School of Bombay. Also, he is skilled in gymnastics, martial arts, and dance.

Also Read: 3 People Died In Moscow After Dry Ice Was Poured In Swimming Pool During A Blogger’s Birthday

Before joining Bollywood, he used to focus on dance, sports, and martial arts; he had never even thought about acting. Let me tell; he started taking martial arts training from the age of four.

Tiger and Shraddha are going to be seen together in Baaghi 3. People are very fond of both of them. Let me tell you, Shraddha and Tiger have studied at the American School of Bombay. It is said that both of them are very good friends since childhood.

Tiger had also told that he had a crush on Shraddha when he was in school. However, until now, he had never told Shraddha about his feeling because he was afraid. 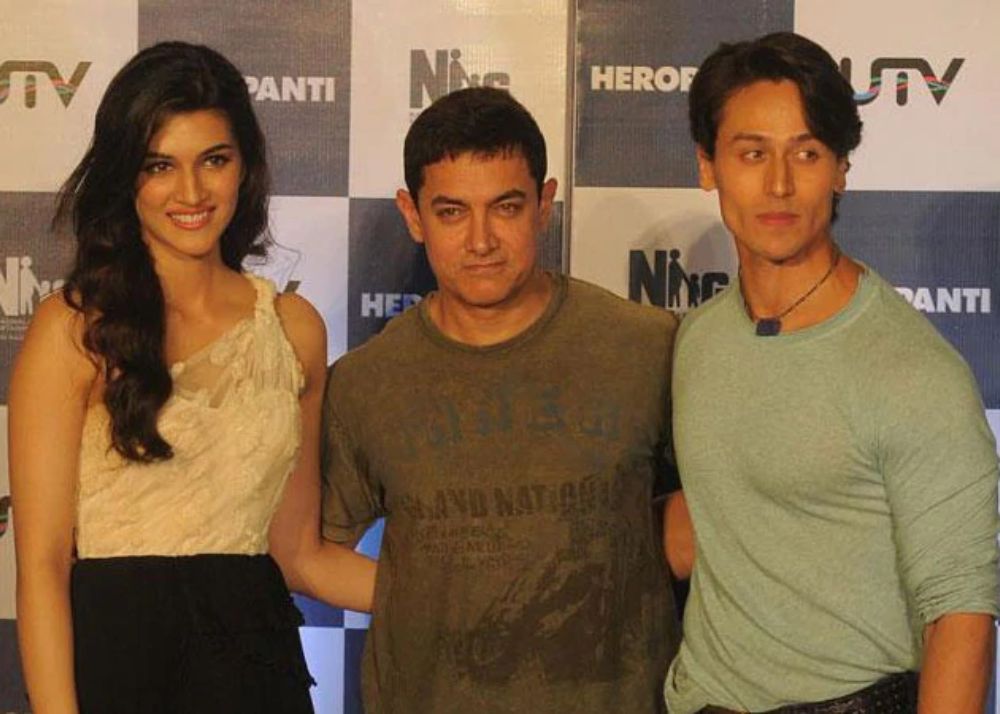 Mr. Perfectionist, Aka Aamir Khan, took some guidance and help from Tiger to prepare and build his body for the film Dhoom 3. Not only his, but Aamir was also very impressed with the Tiger that he wanted to produce his debut film ‘Heropanti.’

Also Read: My Job Is Killing Me- 5 Signs Of Work Stress And Depression

Also Read: ‘Sooryavanshi’ Trailer: All That You Need From A BlockBuster Trailer

Looking at Tiger Shroff, you may want to know the secret of his chiseled body. He is a vegetarian and eats only consumes vegetables in his diet, which are more beneficial for the body. The Tiger sometimes eats eggs. Also, he does not consume cigarettes or alcohol.

Also Read: These Adorable Pictures Of Ali Fazal And Richa Chadda Are Too Cute To Miss

Tiger Shroff and Disha Patni have worked together in many films. The pair of both is superhit. But it is said that they are very close to each other. Often the two are simultaneously spotted at events and public spaces. According to the news, both the actors are dating each other. However, not in a mood to talk about it publicly.

We wish Tiger a very happy and rocking birthday!

Heartbreaking news for the fans of Malika Arora and...
0
Read more
Bollywood

One of the most dashing and handsome hunks of...
0
Read more
Bollywood