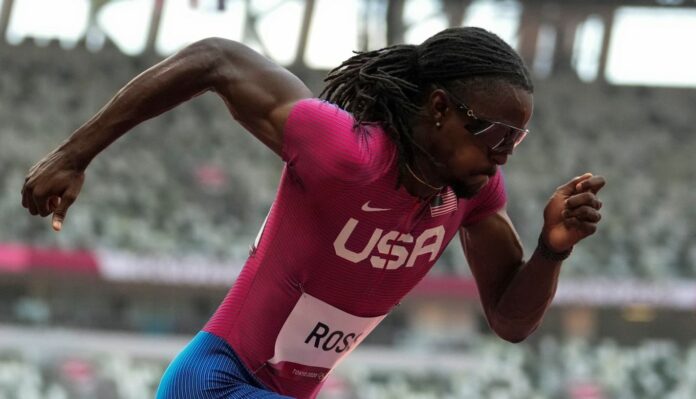 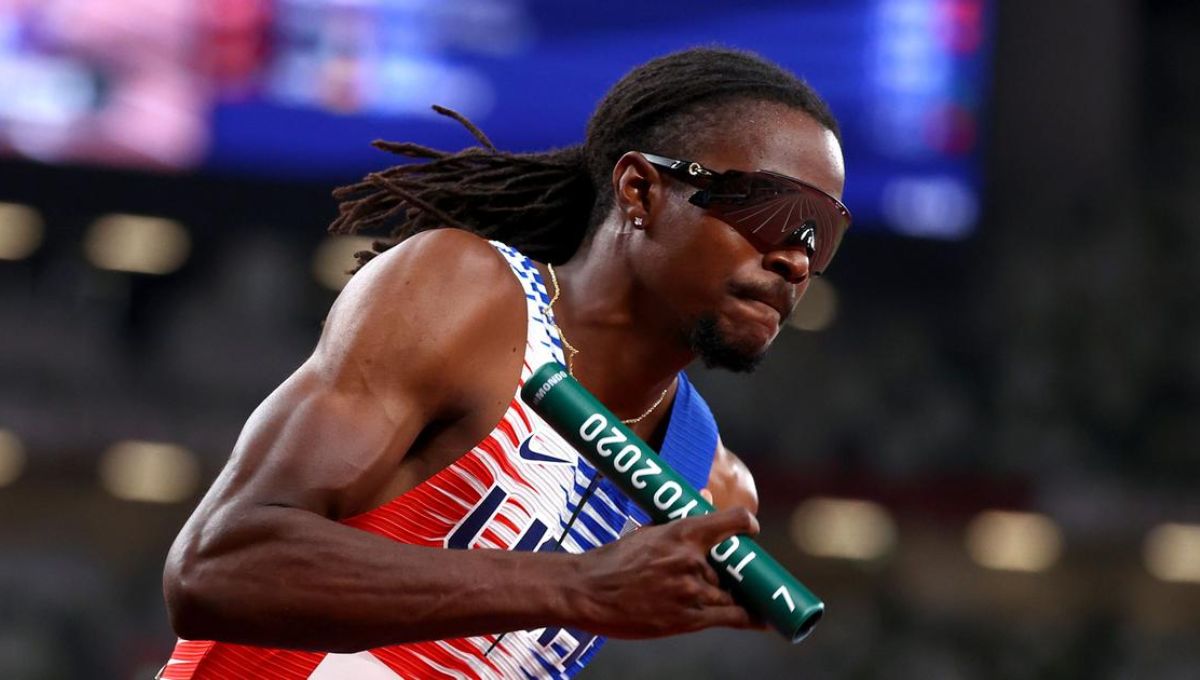 Randolph has been provisionally suspended on the eve of his 400-meter preliminary race at the world track and field championship in Eugene, Oregon. He is suspended for three years.

Anti-doping authorities officials could not locate him to take a doping test.

This is his third whereabouts failure in 12 month period.

The athletic Integrity Unit announced Tuesday that his suspension starts from 1 July 2022 till 30 June 2025. All of his results and titles since June 18, 2022, will snatch away from him. 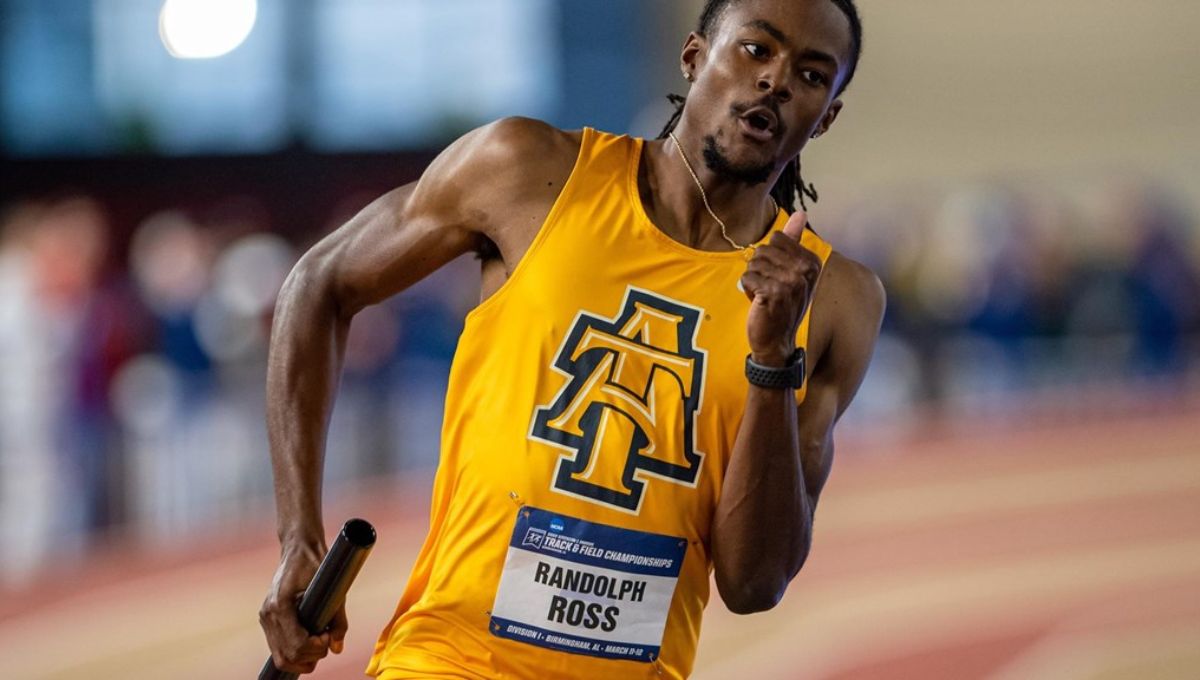 He violated the whereabouts rules and faked an email to anti doping authorities.

After being questioned by the Athletics Integrity Unit (AIU) he provided a copy of an automatic email from the whereabouts system that showed he had given new contact details.

He later admitted that he had altered the documents.

As per the ban period, he’ll be ineligible for the Paris Olympics 2024. 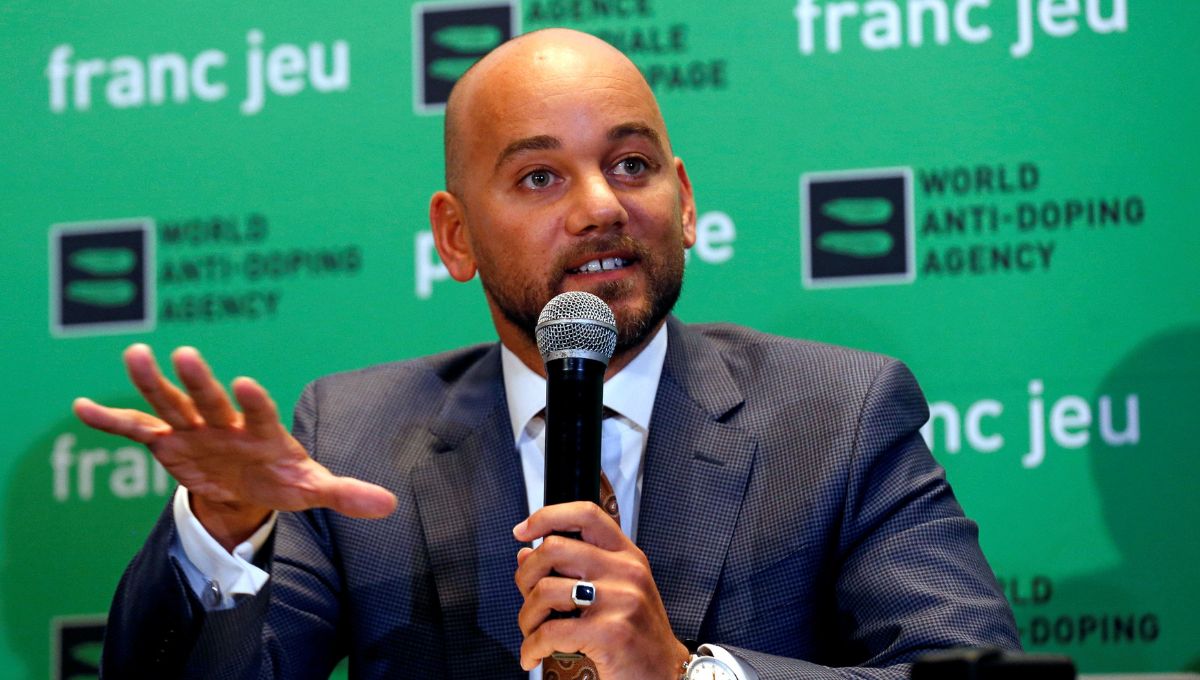 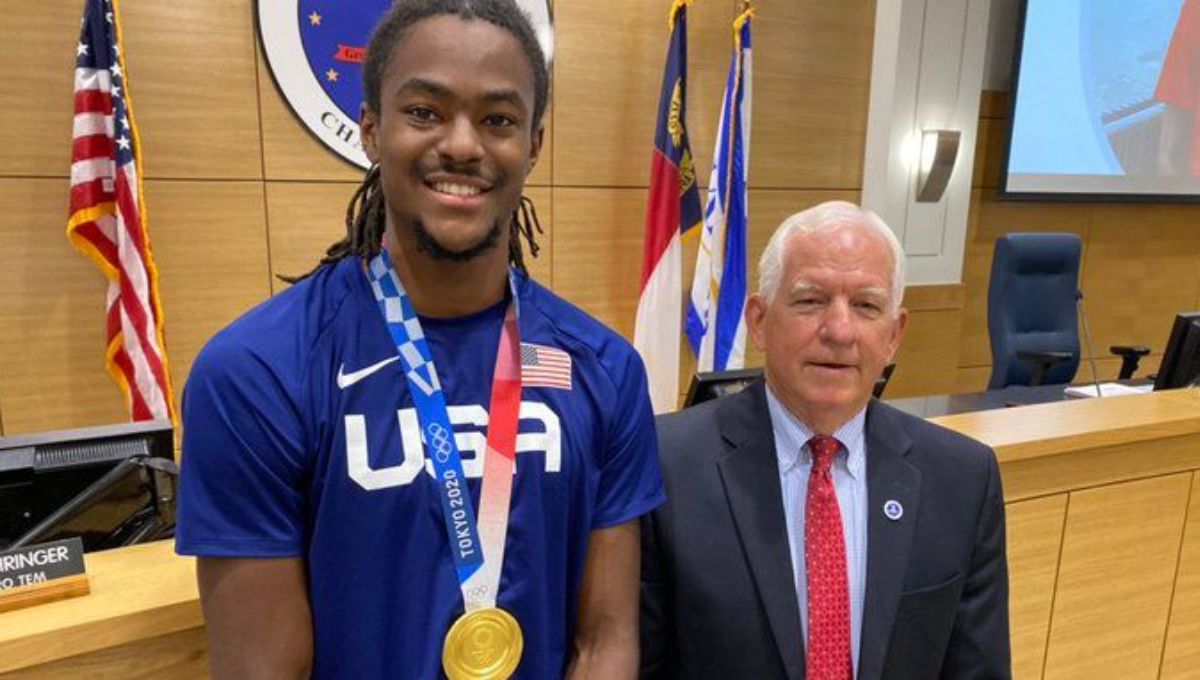 400 m American sprinter won his second straight title in the 400 meters at the NCAA championship on June 10.

Randolph Ross also won the gold medal at Tokyo Olympics 2021 as part of the 4x400m squad.

Though he didn’t compete in the finals. He was also eliminated from the 400m race in Tokyo Olympics 2021.