Before Watching Avatar’s Sequal, Have a ‘Deeper Look’ at Avatar 1

Avatar 2: The Way of Water, the second instalment of 2009’s Avatar is almost ready to hit the theatres. The advance booking of the movie is already open and it is going to release on 16 December 2022.

Although, Avatar is not like a film you can easily forget. But still, it’s been 13 years since the release of Avatar’s first instalment. And it’s obvious, your memories might fade.

But don’t worry, we have got you covered. Here’s a quick recap and full information about Avatar 1.

Quick Recap of Avatar 1 to Refresh Your Memory 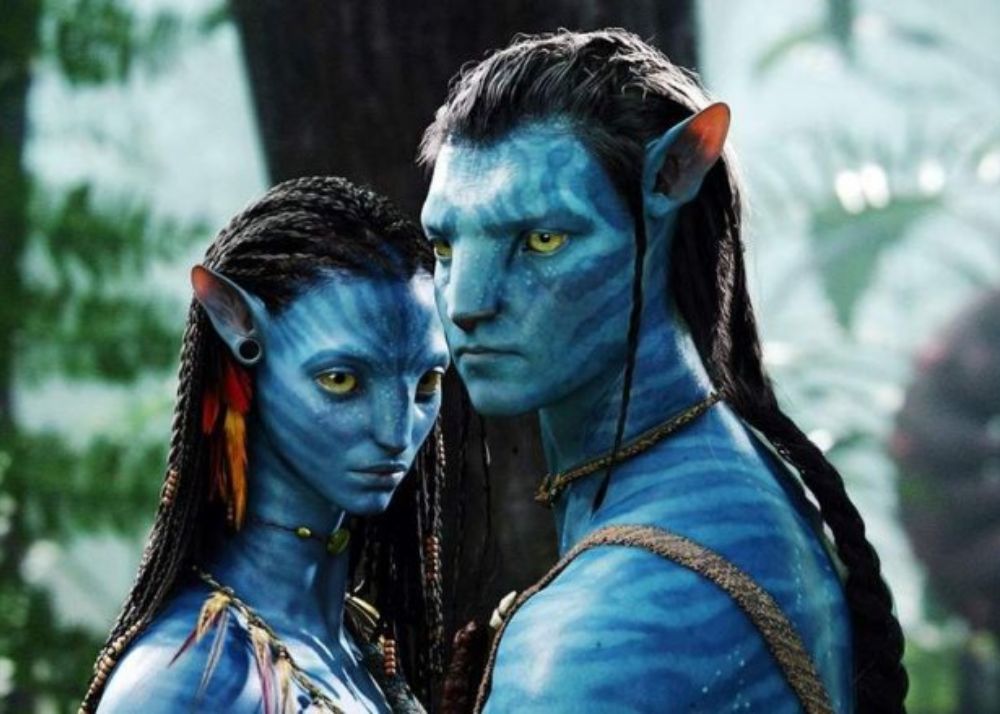 Avatar is a 2009 science fiction film written and directed by James Cameron. The film is set in the year 2154.

The story follows Jake Sully, a disabled former Marine who is sent to the distant planet of Pandora to participate in a program that allows humans to control genetically-engineered human-Na’vi hybrids called Avatars.

Thereafter, the change of winds makes Jake emotionally attached to those people. But as time passes, he must decide where his loyalty lies.

Here’s the 5-minute recap of the movie:

The film is known for its stunning visuals and groundbreaking special effects, which were created using a combination of live-action footage and computer-generated imagery (CGI).

The avatars and the alien world of Pandora are incredibly detailed and realistic, and the film’s use of 3D technology adds an extra layer of immersion and excitement to the viewing experience.

In addition to its impressive visuals, Avatar is also a well-written and engaging story. 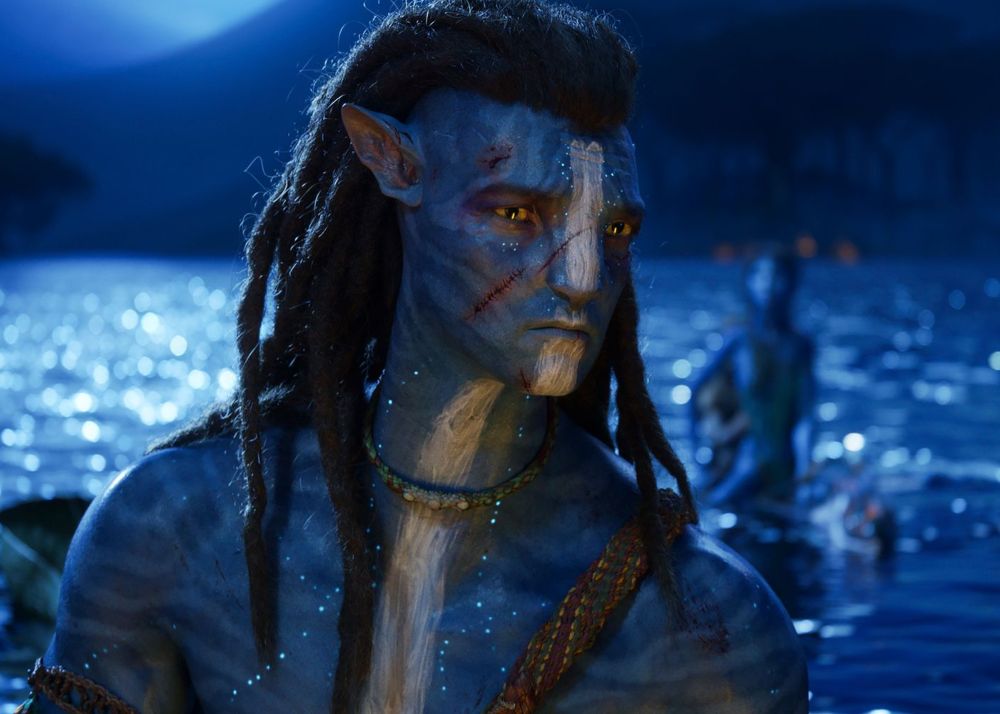 Jake Sully is an engaging and relatable protagonist, and the film explores complex themes such as environmentalism and cultural imperialism in a thought-provoking and intelligent way.

Avatar 1 was also a huge box office success, grossing over $2.7 billion worldwide, making it the highest-grossing film of all time (until it was surpassed by Avengers: Endgame in 2019).

Overall, Avatar is a landmark film that pushed the boundaries of what was possible in terms of visual effects and storytelling.

It is a must-see for anyone interested in science fiction and special effects, and it is a film that will continue to be remembered and celebrated for years to come.

Also Read: Kirstie Alley Dies at 71: A Look Back at Her Life and Career