HomeInformativeExplained: What Is Russia Ukraine Conflict And Why It’s Bad For The...
Informative

Explained: What Is Russia Ukraine Conflict And Why It’s Bad For The World?

All eyes are on Russia Ukraine conflict as it is getting worse each day and U.S is acting as fuel by saying that Russia is planning for the invasion. Although President Vladimir Putin denied any such news, the current situation on the borders indicates something else.

Russian troops have encircled several parts of Ukraine from the borders. This includes Belarus, Kharkiv, Luhansk, Crimea, Donetsk, and more. The number of troops has increased from 1 thousand to 1 lakh so far raising more tension in the West.

If this happens, the country will face severe sanctions not only from the U.S but the U.K as well. Also, this would be the second time Russia entering Ukraine’s borders by force and if it succeed in getting full control then it would be the largest ever invasion since World War II, said experts.

But, what is the entire matter, why these two nations are fighting, and what the U.S. has to do with it? Know everything here.

What Is Russia Ukraine Conflict? 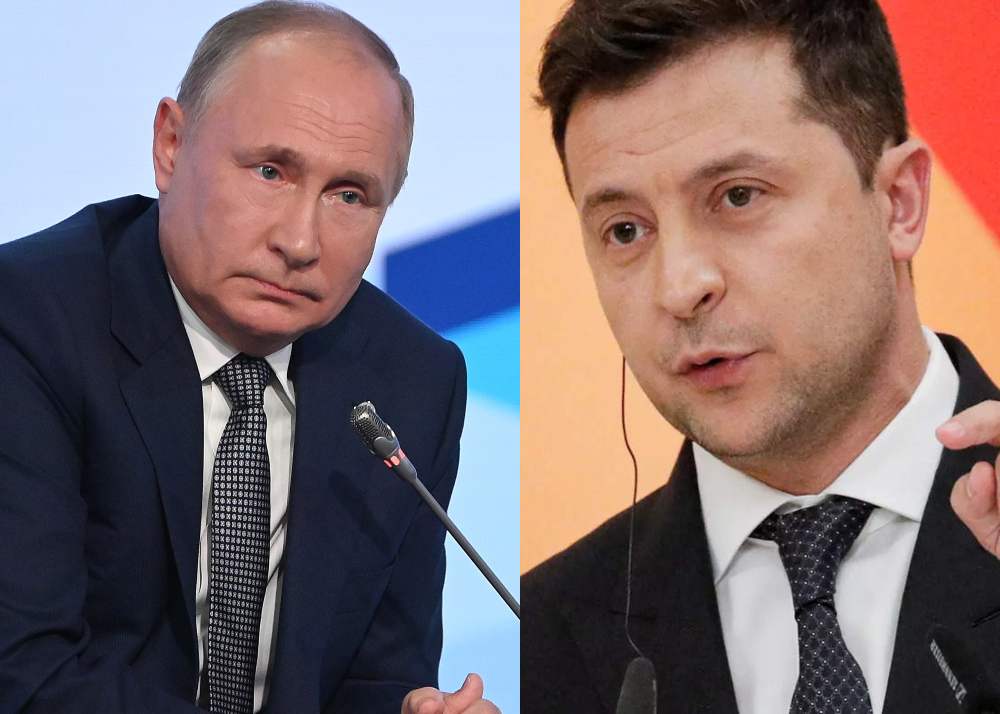 Ukraine’s strong ambition to be a part of NATO- The North Atlantic Treaty Organization is the reason behind this fight. Russia does not want the country to join the organization. Deputy Foreign Minister of Russia, Sergei Ryabkov said “ For us its absolutely mandatory to ensure Ukraine never, ever becomes a member of Nato.”

Nato is an intergovernmental military alliance formed after the signing of the North Atlantic Treaty on 4th April 1949. Originally, it had only 12 countries which have now reached 30. If Ukraine joins, the number would increase by one but its expansion is just one part of the real issue.

Also Read: What is ROC? Why Russia Can’t Compete At the Tokyo Olympics?

Russia And Ukraine Conflict’s Connection With The Past

Past has everything to do with this conflict as Ukraine was once a part of the Soviet Union. It became independent in 1991 cutting all ties with USSR. It also denied following their laws after getting freedom.

Fight For Crimea: In 2014, Russia invaded Ukraine and annexed its south peninsular part, Crimea. Around 14,000 people died in the Russia Ukraine conflict then.

President Putin said if Ukraine joins Nato, it would try to regain Crimea whereas Russia is interested in getting back the territories it owned before 1997. Belarus and Ukraine’s borders were part of it.

Failure of 2015 Deal: A 12-point ceasefire deal was signed in September 2014 to stop the 5 months-long battle between both countries. The two agreed for prisoner exchanges, withdrawal of weapons, and providing humanitarian support.

However, it was quickly broken down from both sides causing France and Germany to intervene. Again, a deal was signed in February 2015 to reach a settlement that was never implemented. Both continued to accuse each other of the failure of the Minsk protocol.

Russian President Putin accused the West of provoking for war and ignoring their security concerns. It also denied country’s plan for invasion. On the other hand, US and UK are in talks with both the countries.

UK’s Prime Minister Boris Johnson urged Russia to find a way to end this conflict and showed support to Ukraine. It has sent army troops for providing training to the Ukrainian army in case a war begins. U.S President has also sent troops of more than 3,000 soldiers to be positioned in Germany, Romania, and Poland.

Nato allies are also standing in support of Ukraine, to which Putin believes they are using Ukraine as a tool to impose tough sanctions on Russia.

So far, nothing has gone positive about the Russia Ukraine conflict but there’s an indication that US and Nato would want Russia to engage in a deal.