Clippers’ Norman Powell Back Into Action!! 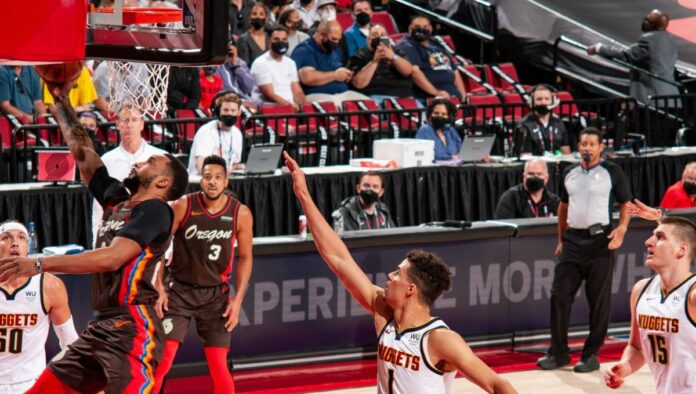 Norman is a 29-year-old that plays as a shooting guard for Los Angeles Clippers. He was born on May 25, 1993, and belongs to San Diego, California. He scored (43) points (his highest individual score) in his career against the Pistons on 17th March 2017 and became a sensation among many young athletes.

Norman Powell is Back

Norman Powell will attend training sessions and take part in 5-on-5 drills. Los Angeles Clippers coach said that Norman won’t be playing in the main matches this week. He still needs to recover from the effects of the injury.

Ivica Zubac set to play for the Clippers on Monday

Ivica Zubac plays in the center for Los Angeles Clipper and has finally recovered. The player is retained and will play for the Clippers in coming matches. Ivica Zubac will play his next game against Boston Celtics.

Zubac was a game-time decision for the Clippers and is all set to rock in his upcoming game against Boston Celtics. He will be playing as the Celtics Play without starting center Al Horford (personal).

The projected score for Ivica Zubac is as follows:

The game decisions can be altered as if Zubac can’t suit up on time, his chance of retrieval will move on to a match against the Timberwolves on Wednesday.

The comeback of the duo “Norman Powell and Ivica Zubac will enhance the team spirit and help Los Angeles Clippers to gain an upper hand for upcoming matches.