Finally, after a long period of serious, romantic, and patriotic vibes audience can have fun and laughter. Bhoot Police trailer has launched today and it has raised the curiosity and excitement of fans within few minutes. Here are the Twitter reactions to its release.

Netizens Got Excited Over Trailer Of Bhoot Police, See Their Reactions Here

The audience calls it ‘ Full Paisa Vasool’ and Saif and Jacqueline’s performance is simply amazing, they have nailed their character. See here what fans said about the movie’s trailer and cast:

I loved it 😍 and watching it on repeat

#BhootPolice trailer is HILARIOUS!!#SaifAliKhan is on another level here, doing what he’s best at 😂😂 The trailer promises a Paisa Vasool Entertainer. #BhootPoliceTrailer

The horror-comedy by director Pavan Kripalani features an unusual pair of Arjun Kapoor and Saif Ali Khan. The two would share the screen for the very first time along with Yami Gautam and Jacqueline Fernandez.

Arjun and Saif are playing the role of ghostbusters who initially started the job for fun but later get into the serious act when they meet Kanika (Jacqueline). Their fun-filled journey takes a horrific turn where the two try to get rid of the ghost.

Impressive background scenes, the funny accent of Saif, and Arjun’s Baba ki Kitab are highly entertaining. Fans are appreciating the trailer very much.

The film will get a digital release on Disney + Hotstar on 17th September. 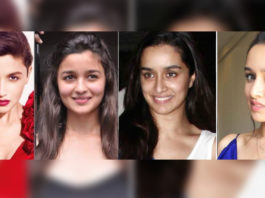 You Won’t Believe How These Bollywood Actresses Look Without Makeup, See... 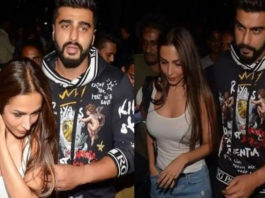 Malaika Arora And Arjun Kapoor Break Up, Actress In Isolation And... 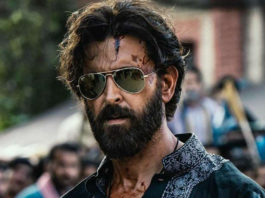