HomeSportsAmidst Speculations Rife, #DhoniRetires Trends On Twitter! We Are As Confused About...
Sports

Amidst Speculations Rife, #DhoniRetires Trends On Twitter! We Are As Confused About What’s Happening? 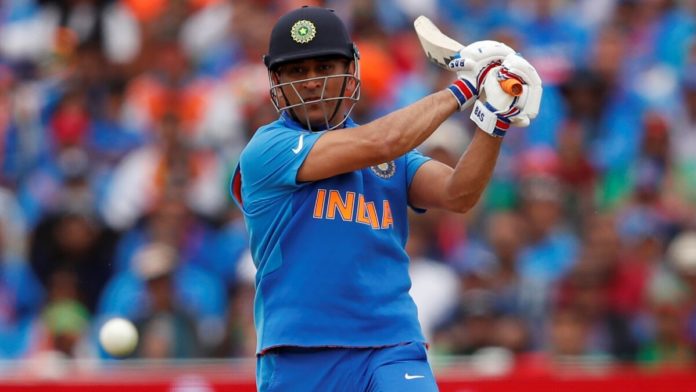 Imagine a morning when you wake up to find your favourite human in the whole wide world is going away from you! *Puppy Face*

I know right?
That’s how Dhoni fans felt today when they found #DhoniRetires is trending on Twitter, first thing in the morning!
As soon as we came to par with this horrible news, we put on our spy gear and began ‘the hunt’ for whoever started this, and if there’s any trace of truth in this.

Turns out, it’s just a piece of rumour with no solid ground of even a bit of truth whatsoever! *Thank God*

Anyway, its kinda fun to see how twitter reacted to #DhoniRetires!    See for yourself:

Me and dhoni's fans —

Random Nibba/Nibbis posting sad tweets for #DhoniRetires , Me deep inside know that Dhoni will retire after bringing the world cup home 😎 pic.twitter.com/4cxu6zPWni

dhoni fans to this trend : pic.twitter.com/gOB4H5eAMJ

Okay now, let’s calm down for a moment and get into some interesting equations formed after recent incidents.
MS Dhoni debuted when Sourav Ganguly was the Captain of Indian Cricket Team, and now, Dada is the BCCI President! Also, it’s kinda known to every mortal soul who watches cricket that Dada and Dhoni are not exactly on what we call ‘being on good terms’

Also, a lot of experts and ex-players (read brainless), from Sunil Gavaskar to MSK Prasad to Gautam Gambhir are voicing their opinions on the need to look beyond Dhoni now! *Rolling Eyes*

Where am I going with this, you ask?
Well, I am just stating facts.