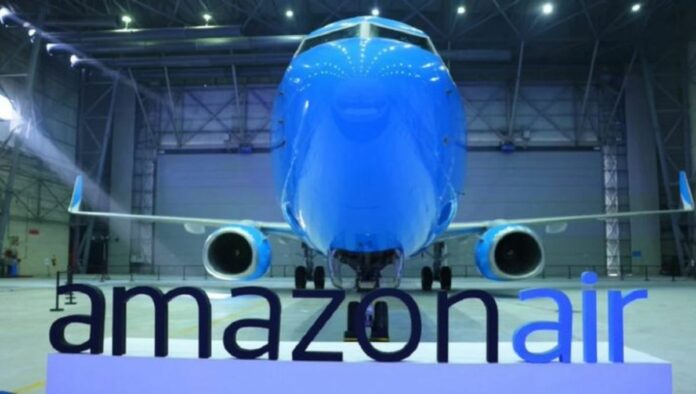 Amazon has launched its first Air Cargo Service in India under the name ‘ Amazon Air’. It is a cargo service used by Amazon companies to mitigate their goods all around the world. The service will boost delivery services in India and provide better access to users.

Amazon is launching a cargo service used only in the United States and Europe. However, the company has launched its service in India as well. This represents the market value of India as Amazon is getting a vast number of orders from the country. As a result, the company is expanding its services in India.

Telangana Minister K T Rama Rao launched Amazon India’s ‘Amazon Air’ in Hyderabad, India. Amazon has begun to expand its services in India and thus they have recently launched its cargo services. Amazon Air will enhance its transportation network of packages across the world. 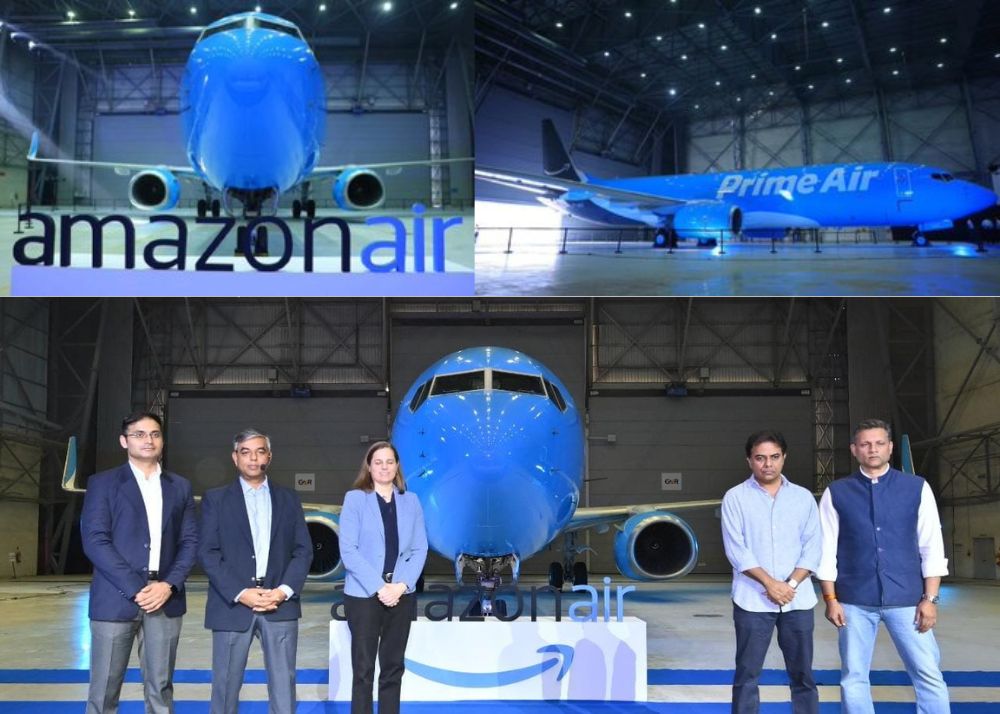 Today KTR, MLA from Siricilla, Telangana hosted the launch of Amazon Cargo services in India and shared a few impactful traits that helped in developing Hyderabad with Amazon:

Amazon shares the news of ‘Amazon Air’ launch on Twitter:

We are bringing Amazon Air in India to further enhance our transportation network and enable faster delivery to customers in the country.

See how other people praised this accomplishment that remarked India’s one step towards advancement:

First ever e-commerce company to have it’s dedicated air cargo network in India.