Here’s some good news for youngsters! After 25 years of break, Yamaha RX100 is expected to be relaunched soon.

There was a time when this motorcycle was a popular choice among young people and children. But due to some reasons, the company stopped manufacturing the bike.

So, in this blog, we are going to talk about those specific reasons. 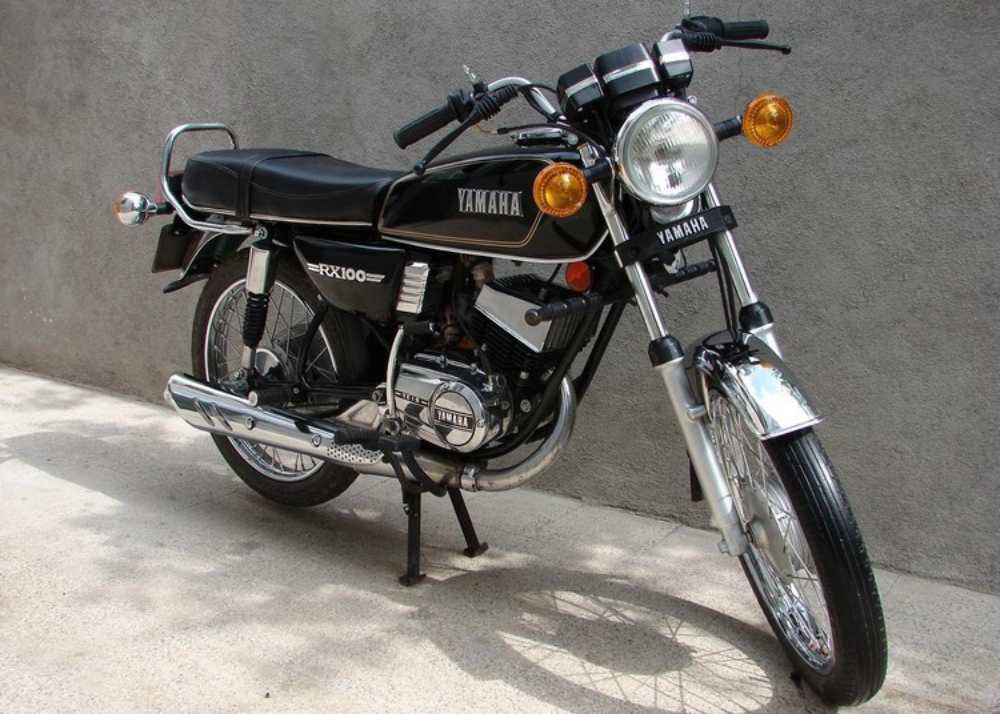 RX100 had been in huge demand previously in the motorcycle market. But suddenly, Yamaha discontinued manufacturing it for about three decades.

There are several stories behind the discontinuation of Yamaha’s True Legendary Bike, the RX100. But not all of them are true.

The truth is that the production of this two-stroke bike was stopped in 1996 because it was not meeting pollution norms.

After that, several generations of the RX100 were launched, including RXZ and RX135. But, they also weren’t able to survive in the market due to similar reasons.

Now the question is whether the RX100 will return to its old glory or become just a nostalgically driven bike like other 100 cc motorcycles.

Also Read: Want An Adventurous Bike? Then Honda CB500X Is For You: Read Details & Pricing Here

Why Yamaha RX100 is So Popular? 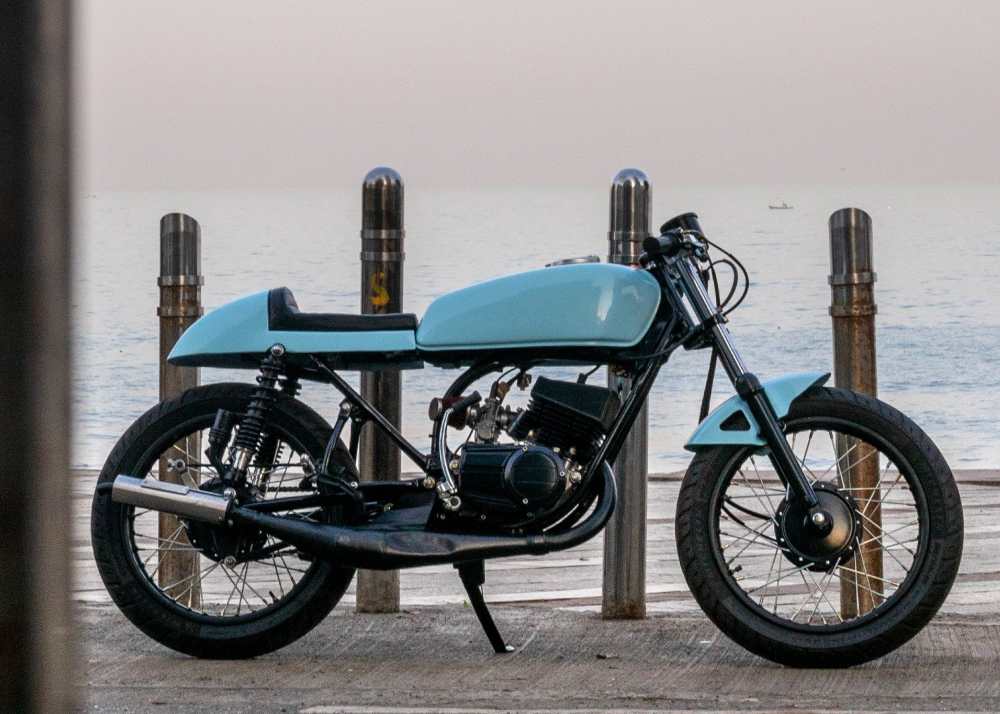 The Yamaha RX100 was a motorcycle with one of the lowest mileage at its time. Apart from it, there were only a few motorcycles such as Hero CD 100, CD 100 SS, and Honda Sleek that offered good mileage.

The Yamaha RX100 was popular among enthusiasts because of its decent round headlight look, sleek body, lightweight, and great pickup.

Among two-stroke bikes, the RX100 had the highest pickup. While the top speed of the motorcycle was relatively low compared to today’s bikes, its initial torque could outpace many bikes available right now.

Also Read: Did A Manhole In Chembur Just Swallowed A Bike? Check Out The Video