Undoubtedly, Virat Kohli tops in most fan following on Instagram in India with 173 million followers and football legend Ronaldo leads in the world list. But, none of these two are the most admired man of the year. Shocked! You will be more after knowing that neither Bollywood stars like Shah Rukh Khan and Big B are in the top 10 world’s most admired list.

All these legends have slipped from their respective position in last year. Prime Minister Narendra Modi is the one and only one who is giving tough competition to the superstars. Check where do they stand on the list.

Most Admired Men 2021 From India

Prime Minister of India, Mr. Modi, is on number 8 on the list beating U.S President Joe Biden and former President Trump. Imran Khan is also on the list but in a very lower position than him. Modi, who was in the 4th position, has slipped down this year by 3.6%.

The God Of Cricket is a new entrant in the list of the most admired men with a 2.4% share of admiration.

Despite the lower ranking of SRK, he is still the most admired man and doing well as his position upgraded from 17 to Number 14 in the ranking by YouGov.

Big B is 79 and still, his charisma and energy are not less than any young Bollywood actor. But in the list, Amitabh Bachchan slipped one level and ranked No. 15 to become the most admired man.

Kohli’s magic did not do well in the global ranking of the World’s most admired and he is No.18.

These were the only 5 Most Admired Men whose popularity see ups and downs this year. Want to know who is at the top? See below

Also Read: These Are The Most Searched Personalities in India This Year

It’s none other than former U.S President Barack Obama who has retained the position for the third time. His lady love Michelle Obama is leading in the list of most admired women. Here is the full list 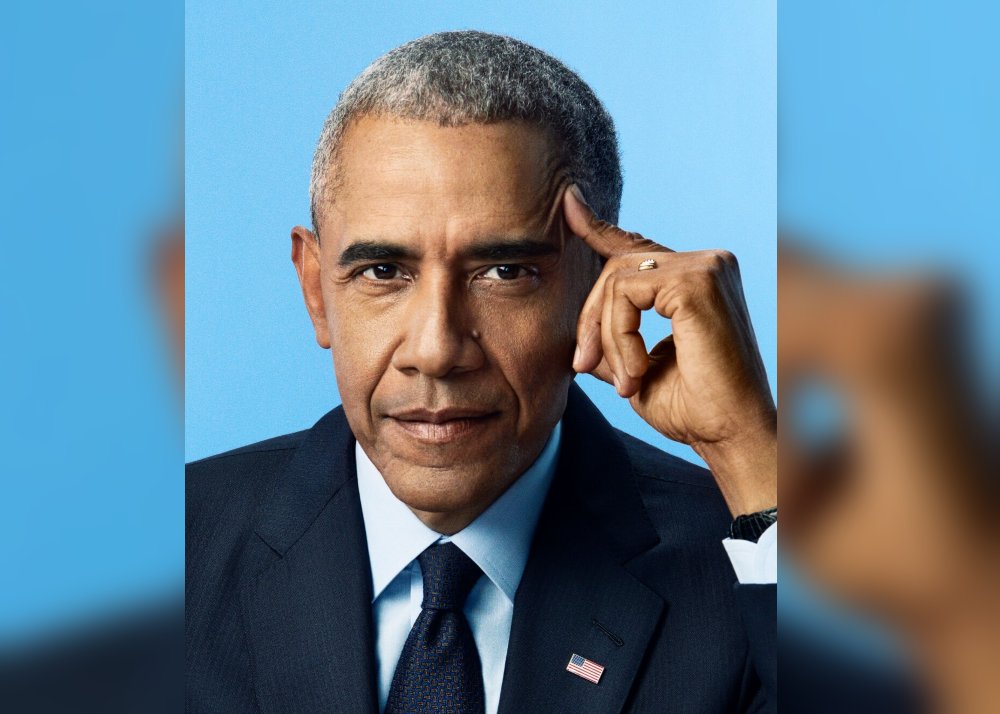 In the female category, Angelina Jolie and Queen Elizabeth II are in the top 3. Priyank Chopra is the only Indian to make it to the top 10. Beauty queen Aishwarya Bachchan’s name is added for the first time and she is ranking at 13 followed by the wife of Infosys founder Narayana Murthy, Mrs. Sudha Murthy.