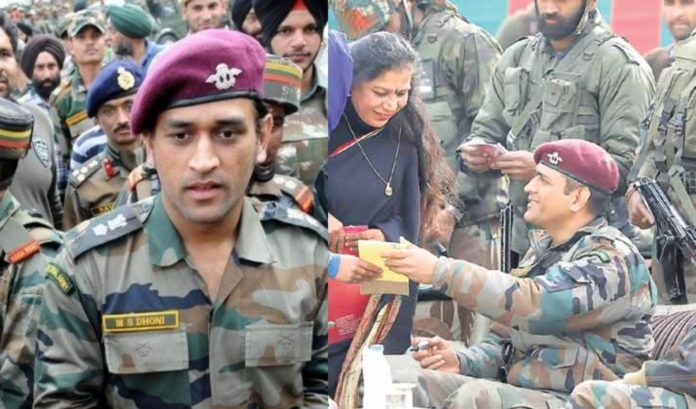 MS Dhoni has given his all when he was on the cricket pitch and continues to do so for the Indian Army as well. As we all know Dhoni is away from cricket till 15 August. Currently, he is serving the country with TA Batallion(Para) in the Indian Army in Kashmir valley.

A humble person, an excellent cricketer and now proving his patriotism by being a part of the Indian Army. On this new journey of 2 months, he is experiencing everything a soldier’s life is made of.

He was seen playing Volleyball with his fellow soldiers, singing the song ‘Mai Pal Do Pal Ka Shayar Hoon’ and now polishing his shoes. Leaving behind all the stardom he is living a simple life and this making people fall for him even more. Could he be more adorable?

.@msdhoni winning our hearts with his simplicity & humbleness. ❤😊

No special privileges, No special protection. Because he is on national duty, just like our brave soldiers!#throwback #IndianArmy #Dhoni pic.twitter.com/fNjplZdmi1

This was not the first time Dhoni did something unusual. Check this out!

We are all blown by the humility and simplicity of Dhoni. We are eagerly waiting for more such updates from him. 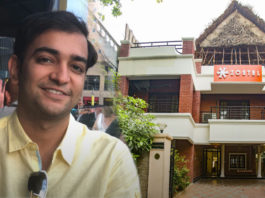 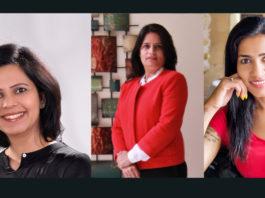 Inspiring Stories Of Women Entrepreneurs Who Turned Hardships To Success 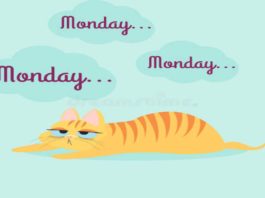 Get Over Monday Blues