HomeBollywoodBhuvan Bam is Back With 'Taaza Khabar'! Check The Trailer Review Here
Bollywood

Bhuvan Bam is Back With ‘Taaza Khabar’! Check The Trailer Review Here

After the huge success of Dhindora, Indian Youtuber Bhuvan Bam is back with his new web series ‘Taaza Khabar.’ The trailer of the series was released today and looks very promising.

So, without wasting any time, let’s start the trailer review of ‘Taaza Khabar.’ 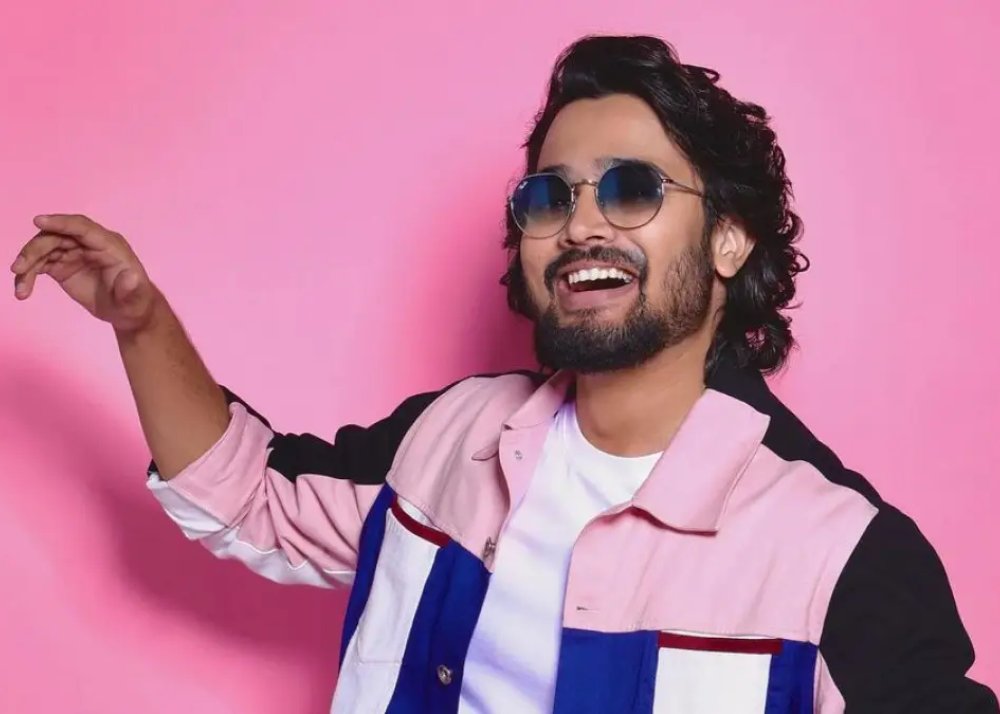 As per the trailer, Taaza Khabar is going to be a fantasy drama that revolves around a common man.

Its story focuses on the life of a sanitation worker Vasant Gawde (Bhuvan Bam) who is living a very normal life. One day, he realises that he has the ability to know upcoming news before it happens.

Then, the series is all about how he uses that power to fulfil his ambition in life. Will it make him rich or ruin his life? There are many questions, but we have to wait for a while.

Taaza Khabar is a completely new concept that we have never seen before, at least in Indian cinema. The casting looks perfect and the dialogues in the trailer are to the point.

So, I think the series will gather huge traffic on Disney+ Hotstar in January.

During the trailer launch event, Bhuvan Bam told “‘Taaza Khabar’ is a complete entertainer with elements of action, drama and romance. The show captures the ups and downs of human wishes and wants.”

“This is also my digital debut with Disney+ Hotstar, which is a special feeling in itself and the love I have received for this is unimaginable, especially from my co-stars.” 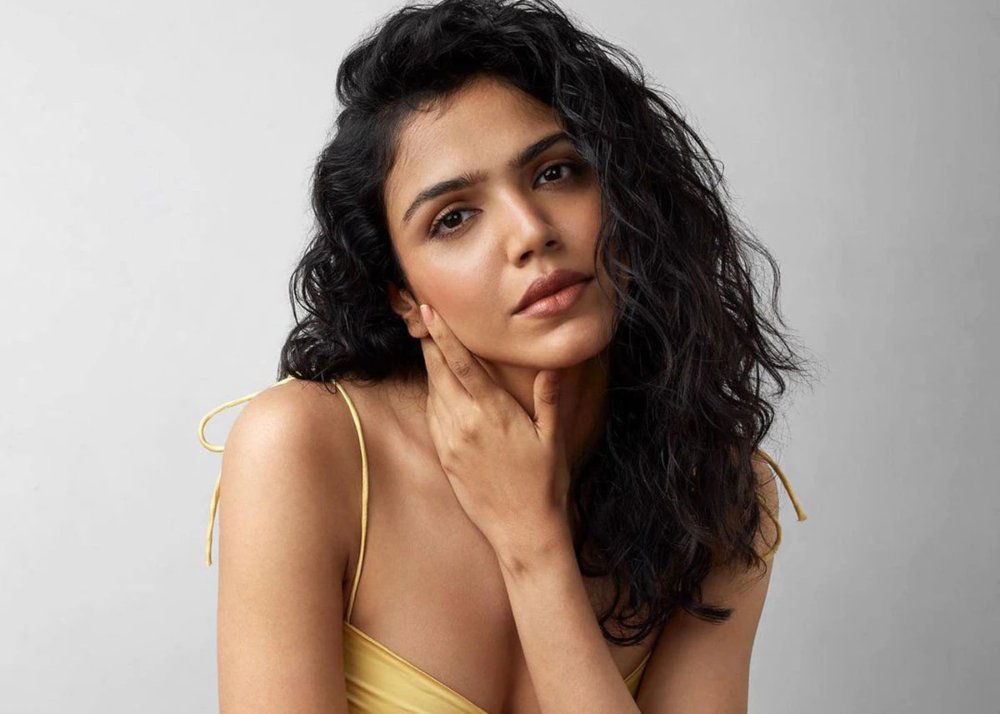 Munna Bhaiya’s Sweety Shriya Pilgaonkar is also going to be a surprise factor. She is playing the role of an s*x worker in the series.

Shriya said about her role, “I am thrilled to be a part of Taaza Khabar where I got to showcase a completely different look that I haven’t donned before and also in terms of building a character, this was a new experience for me, which was so much fun.”