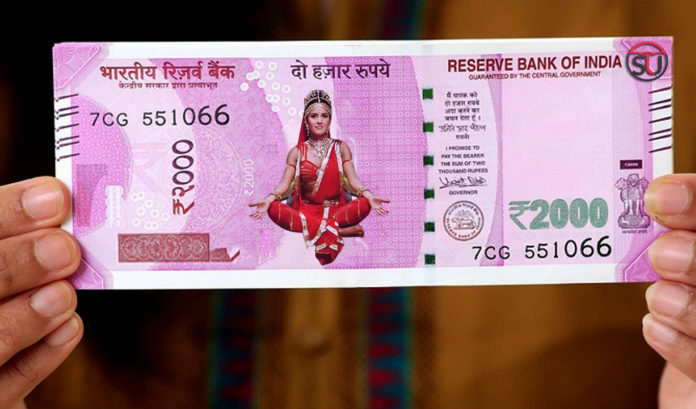 This is not the first time that a political leader has suggested a ridiculous solution to the degrading condition of India. Limits crossed when Rajya Sabha MP and BJP leader Subramanian Swamy said that putting the picture of Goddess Laxmi on notes can help in improving the condition of India.

Subramanian Swamy was addressing a lecture tilted ‘Swami Vivekananda Vyakhyanmala’ in the Khandwa district when he came up with this epic idea.

“Prime Minister Narendra Modi can answer this question. I am in favour (of this). Lord Ganesha removes obstacles. I rather say that a picture of Goddess Lakshmi (on currency notes) may improve the condition of Indian currency. Nobody should feel bad about this.”

Do you also think that Goddess Laxmi can actually resolve this problem? 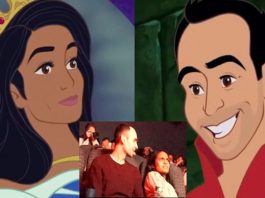 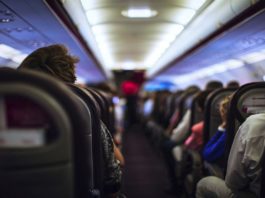 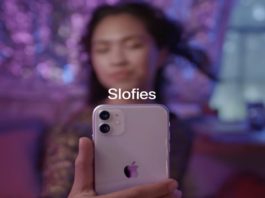