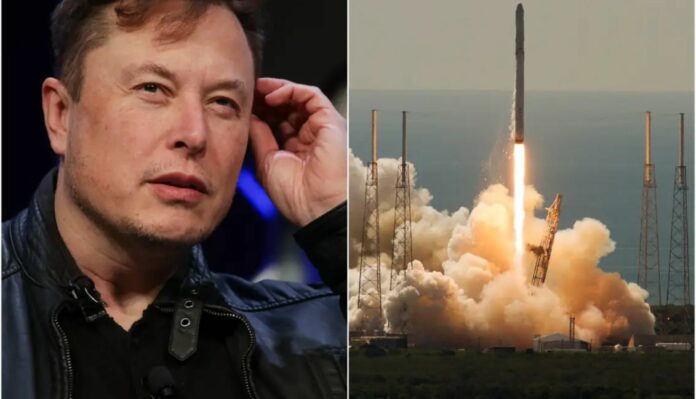 Space X will be going to make history today by launching its 200th orbital mission.

Starlink satellites will take off through Falcon 9 rocket. It is the 191st take-off for Falcon 9.

Targeting tomorrow, December 17 for launch of 54 Starlink satellites from LC-39A in Florida → https://t.co/PdFAvEz596

Also Read: Who Is Raja Chari- An Indian-American Astronaut To Lead SpaceX Crew 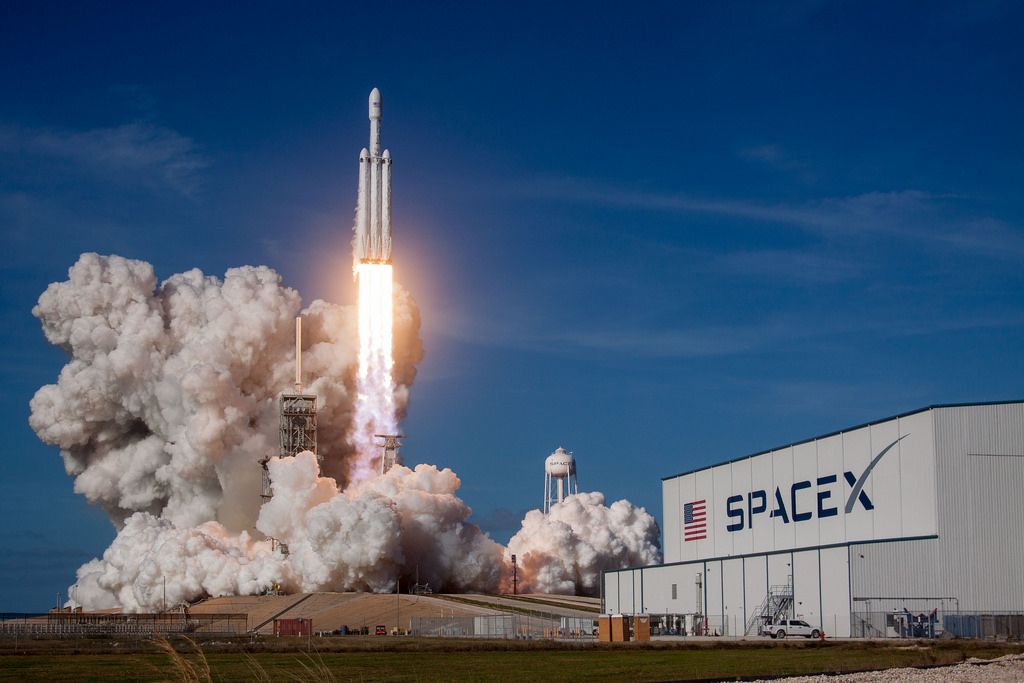 After completing the first stage, Falcon 9 landed safely on a Space X drone ship in the Atlantic Ocean just under nine minutes after lift-off.

In the second stage, continued carrying both satellites toward their intended medium earth orbits.

O3b mPower 1 and 2 are created and operated by SES, a Luxembourgish – French satellite telecommunications network company.

If SPACE X would have been succeeded to launch both Falcon 9 satellites and Starlink satellites on the same day, it could’ve created a record for the quickest turnaround between orbital launches.