Saif Deserves All Appreciation For His Quirky Character In ‘Jawani Jaaneman’

Saif Ali Khan(Jazz) is known for his great comic timing and versatile acting skills. Jawani Jaaneman is his recent movie in which he plays the role of a 40-year old man.

Alaya who is shown as Saif daughter is making her debut in Bollywood.

This is an epic story of a man named Jaswinder alias Jazz (Saif) who likes to live life to the fullest. He believes that marriage makes your life slow and dull. Thus he remains single until he finds out that he has a teenage daughter, Tia.

The twist comes when he has 33.33% chances of having a daughter. On the other hand, Tabu has played the role of a mother who is equally carefree but is aware of her daughter. The classic story where a daughter becomes the bridge to build a mother-father relationship is depicted in the movie. 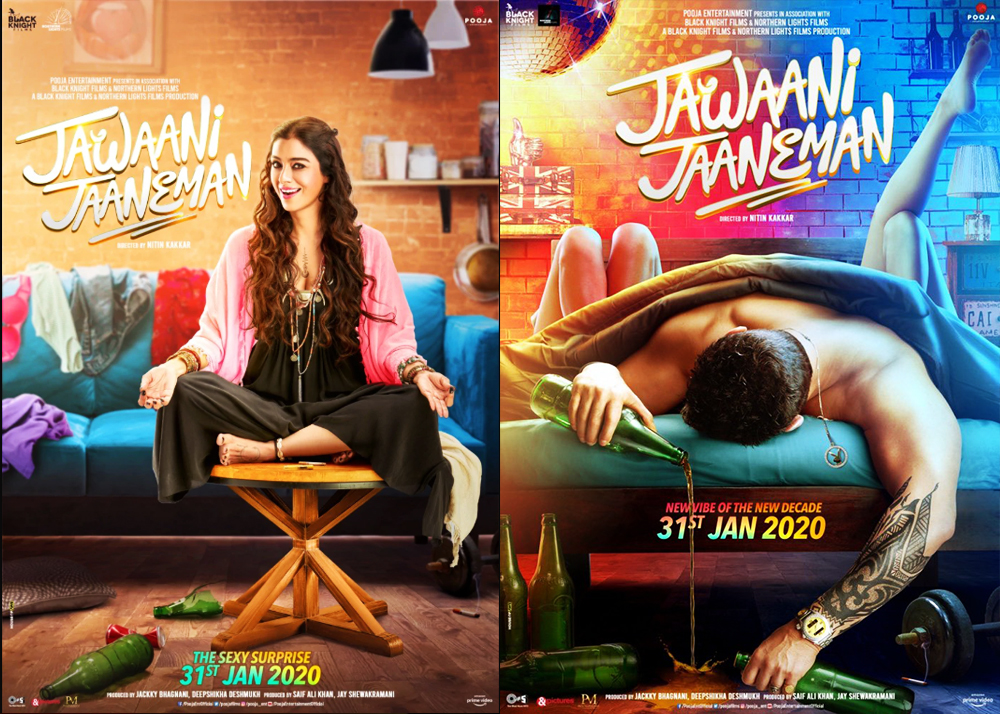 With Tabu’s experiences acting she is slaying the role of a ‘Hippie Mother‘ and Saif’s humour will keep you entertained throughout.

Chunky Pandey and Kubra Sait have also played their part well in the film. With cinematography and story, the film will leave you fully entertained.

Heartbreaking news for the fans of Malika Arora and...
0
Read more
Bollywood

One of the most dashing and handsome hunks of...
0
Read more
Bollywood

‘Raid 2’ On Perfume Trader Piyush Jain, Ajay Devgn May Be The Hero

Ajay Devgn may make a comeback in the sequel...
0
Read more