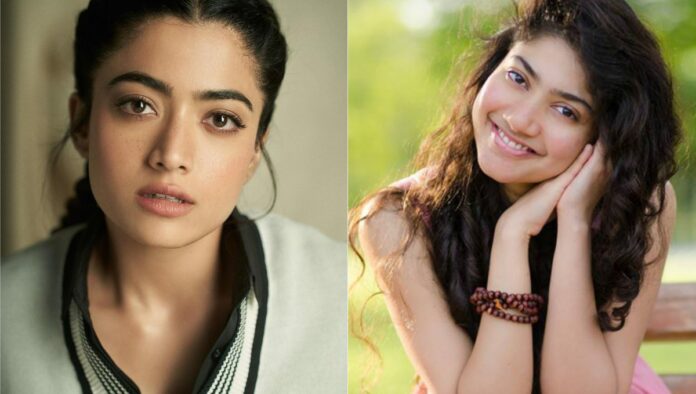 Recently, Allu Arjun’s 2022 blockbuster Pushpa: The Rise has gained huge popularity in India. It is one of the highest-grossing movies in 2022 which created a buzz because of its mind-blowing dialogues.

Now, Allu’s fans are eagerly waiting for its next part Pushpa: The Rule. So, the good news is that the shooting for the sequel is already started with some exciting news.

As per recent updates, popular south actress Sai Pallavi will play a lead role in the film. Know about her character here. 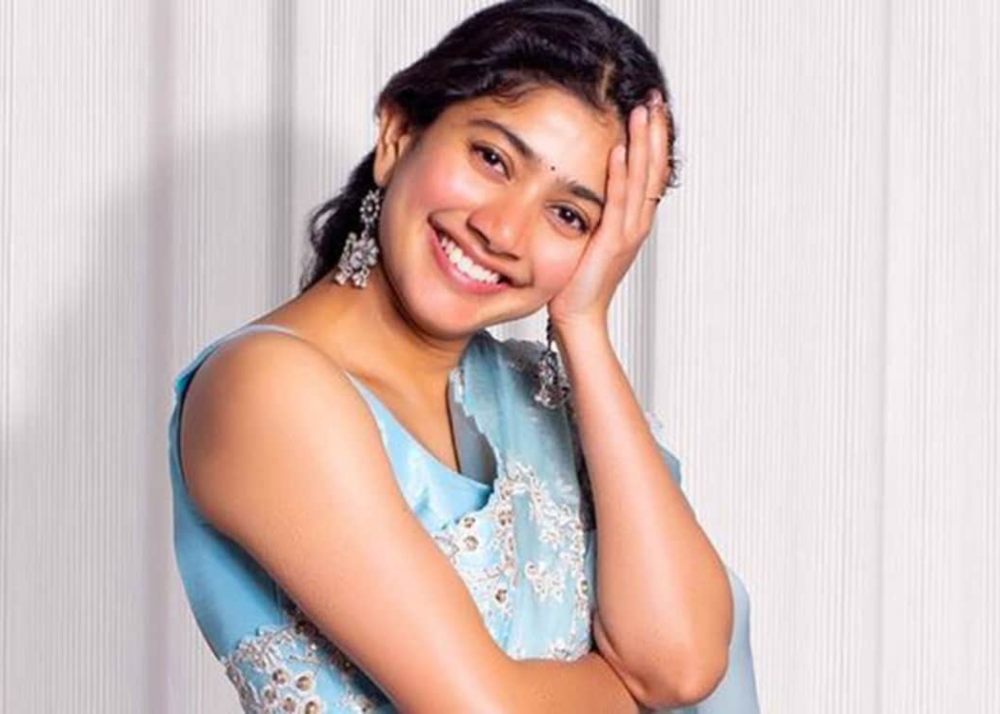 The reports suggest that Sai Pallavi has been roped in for the role of Pushpa’s sister. According to popular media houses, the actress has a very crucial role in the film even more than Rashmika Mandana.

However, as Sai Pallavi is playing another character, Rashmika will be seen in the film as Srivalli.

The reports also suggest that the makers had also approached another actress Aishwarya Rajesh for the same role, but then finalised Sai Pallavi.

Talking of her films, Sai Pallavi was last seen in Suriya and Jyotika production Gargi. It’s a Tamil legal drama based on a schoolteacher who is fighting to prove her father’s innocence. 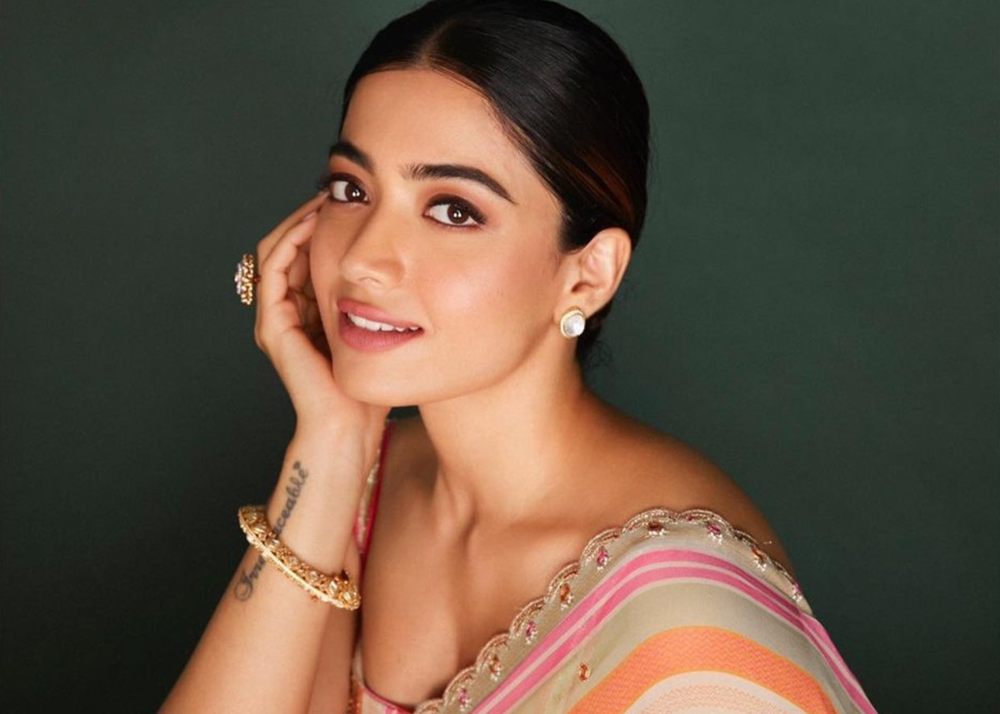 On the other hand, Rashmika Mandana has a whole bunch of movies in 2023. She was last seen in Bollywood movie Goodbye alongside Amitabh Bachchan.

Apart from Pushpa: The Rule, her upcoming movies include Mission Majnu alongside Siddharth Malhotra, Varisu alongside Thalapathy Vijay, and Animal alongside Ranbir Kapoor.

Here’s the trailer of Mission Majnu:

We haven’t seen Allu Arjun in any movie since Pushpa: The Rise. And as per the reports, he is working on its second part.

But besides it, he is also shooting a movie named Icon. We are also going to see Pooja Hegde and Krithi Shetty in that film.