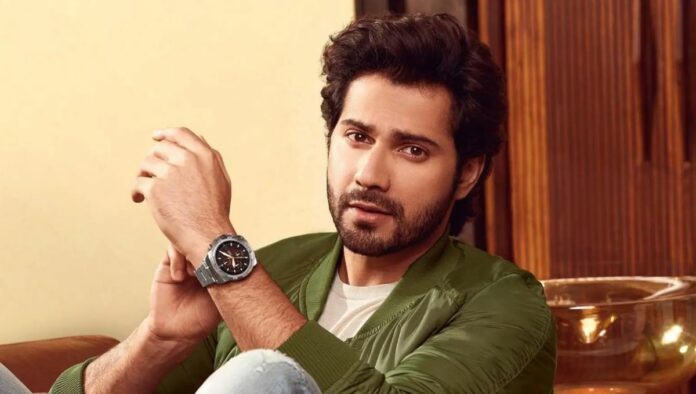 Varun Dhawan is an Indian actor who is not too popular for his acting skills. The audience only knows him as a product of nepotism who easily gets roles because of his guardians.

On the other hand, some people also admire him for his performance in movies like Badlapur, October, Bhediya, etc.

But you’ll be surprised to know that the actor was approached and finalised by the Hollywood director Russo Brothers in their new series Citadel.

The directors are going to start its shooting in January 2023 and Varun will be in its lead role. Here’s the full information.

Varun Dhawan to Star in Indian Version of Citadel 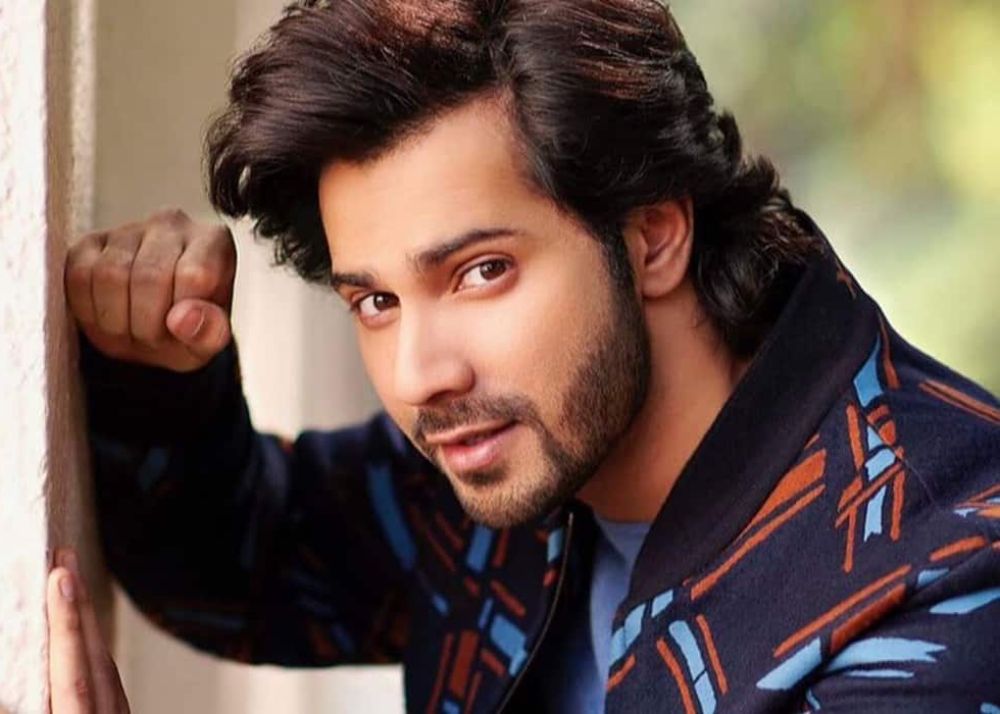 Now, the makers of the series are up to creating its Indian spinoff and Varun Dhawan is going to play a male lead in it.

Ready for some spy games?

Apart from this, Varun Dhawan also made a statement regarding this.

He said “Citadel is an exceptionally ambitious and exciting franchise, and to be part of this magnificent universe, conceptualised by the Russo Brothers’ AGBO and Jennifer Salke, is a landmark moment in my career.”

“I have been a big fan of their work and I am beyond thrilled to be a part of this project, and can’t wait to start shooting it.”

“The storyline of the Indian Citadel chapter is fantastic, and when you have creators like Raj & DK on board, one can be certain that a spectacle is in the making.”

The series will be released on Amazon Prime Video. Its official release date is yet to be announced.