It seems Marvel is all geared up to avenge the damage done by last season of Game Of Thrones! Casting Jon Snow aka Kit Harrington as Black Knight and Robb Stark aka Richard Madden as Ikaris in ‘The Eternals’, Marvel is sure levelling up its game.

Now the fresh news is, Richard Madden’s character Ikaris, will be MCU’s first openly gay character. Woah, in the light of possible returns of Spiderman and Ironman, Marvel experimenting with characters is sure gonna sweep us off our feet!

The announcement was made at the San Diego Comic-Con. Known for his iconic character Robb Stark in Game Of Thrones, Richard Madden is no stranger to the victims of the sweet torture that season 8 of GOT was.

His character Ikaris was the first Eternal to be introduced in the comics and his powers are stronger than his counterparts. He can fly, read minds and is extremely fast.

Hopefully this time he won’t die in the middle of the story!

In an interview with ET, Richard Madden said:

“I think it’s hugely important, just the cast is so diverse. I’m a white male actor and not in the majority of this cast. I’m the minority, which is important in terms of diversity in filmmaking. I think Marvel is really at the forefront of that.”

Damn! This star-cast is making us even more impatient! No? 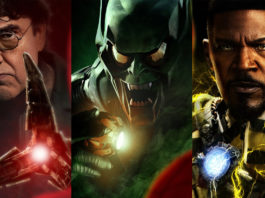 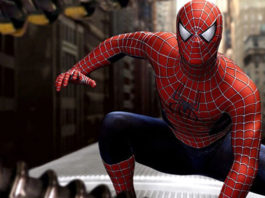 Spider Man: No Way Home Is Biggest Ever In India, Beats... 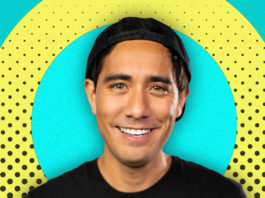