HomeBollywoodNot Jai Bhim, This Is The Only Indian Film In Top Five...
Bollywood

Not Jai Bhim, This Is The Only Indian Film In Top Five In Oscars 2022 Final Nominations List

Oscars are once again here to honor the filmmakers, best movies, and actors around the world. Nominations for the 94th Academy Awards are finalized and the announcement has been made a day ago which has raised everyone’s excitement. A few are disappointed for not making to Oscars 2022 Final Nominations list.

Atmosphere is same for India as one of the most popular movies of 2021 Jai Bhim have failed to make space in the top 5. But the good news is that we are still in the race and if everything goes well, India can finally win its first Oscar ever. Curious to know the name?

The Only Oscars 2022 Nomination From India

The All-India independent production by two documentary makers from Delhi, Sushmit Ghosh and Rintu Thomas has made us proud. Their documentary ‘Writing With Fire’ is shortlisted in the final list.

It has been selected among 138 films across the world for Oscars 2022 in the best documentary feature category. Writing With Fire has already received huge appreciation and awards such as Sundance film Festival award and Special Jury Award in 2021.

From The Power Of The Dog To Spider-Man: No Way Home, Who Else Made To The Oscars 2022 Nominations

Tracee Ellis Ross and Leslie Jordan announced the final list that contains several categories. Highlight is Jane’s The Power Of The Dog movie which got more YES from the jury. Others are also well-deserving but the winner will be only one. Check the list here

2. Best International Feature– Only five are selected from different regions, these are Japan’s Drive My Car, Italy’s The Hand of God, Norway’s The Worst Person of the World, A Yak In the Classroom ( Bhutan) and Flee from Denmark

3. Best Animated Feature– Encanto, Flee, Luca, Raya, and the Last Dragon and The Mitchells vs The Machines

4. Best Documentary Feature– Apart from India’s Writing with Fire, four others are also nominated in this category. These are:

5. Best Visual Effects– No Time To Die, Free Guy, Dune, Spider-Man: No Way Home, and Shang-Chi and the Legend of the Ten Rings are selected in this category

West Side Story and The Power of the Dog are nominated for more than one category including cinematography, sound, original score, adapted screenplay, production design, and more. 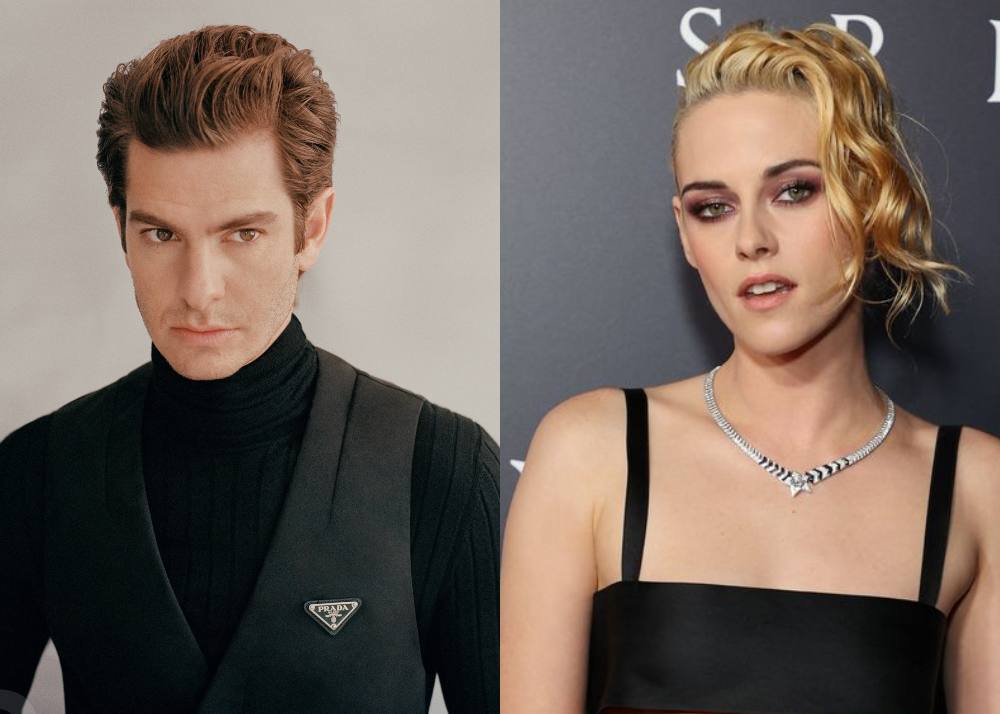 Again this time no Indian actors and actresses have been selected for Oscars 2022. Spencer actress Kristen Stewart, Will Smith for King Richard, and other famous names are competing in this category.

Since 2018, Oscar was happening without a host so this year is special for this reason too. Tracee and Jordan will be the host for the ceremony and the function will be held at Los Angeles in the Dolby’s Theatre on 27th March. The function will also go live on all the digital platforms of Academy.