Home Sports On His Birthday, Let’s Get To Know Some Of The Lesser Known... 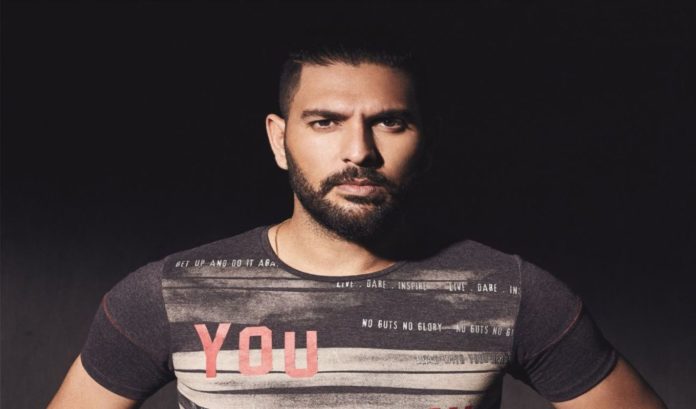 The man of wonders, the one without whom the dream of winning a world cup would’ve remained a dream! The one because of whom we witnessed the charisma of 6 sixes in an over! The one who singlehandedly brought Indian Cricket to new horizons.

If you’re still clueless to about whom am I talking, I am sorry you shouldn’t call yourself a cricket fan. Because cricket fanatics in India not only adore him but worship him!

Yes, our very own Yuvi Paji was born today 37 years ago and so was the dormant destiny of Indian cricket!

The dashing and sexy Yuvi had always been in news, be for his cricket or for ‘Lady’ fiascos! I mean come on, his notoriety owes to his charm! * Right, ladies?*

Anyway, on this special day, let’s get to know some of the lesser-known things about the ‘Yuvraj’ of Indian Cricket:

– Having been the backbone of the mid-order of the Indian cricket team for a very long time, it’s kinda hard to believe that Yuvraj Singh was NOT into cricket in the early days! Instead, he was a roller skate champion and had won U-14 National roller Skating Championship!

– Since his father Yograj Singh was a cricketer, he was a friend of Navjot Singh Siddhu, who once on a visit to his home saw little Yuvi roller-skating and said, “He’s a boy, make him play sports that boys play, roller-skating is for girls!”

Yograj Singh found the pillar to his dream of making his son a cricketer and asked Navjot Singh Siddhu to be his mentor. 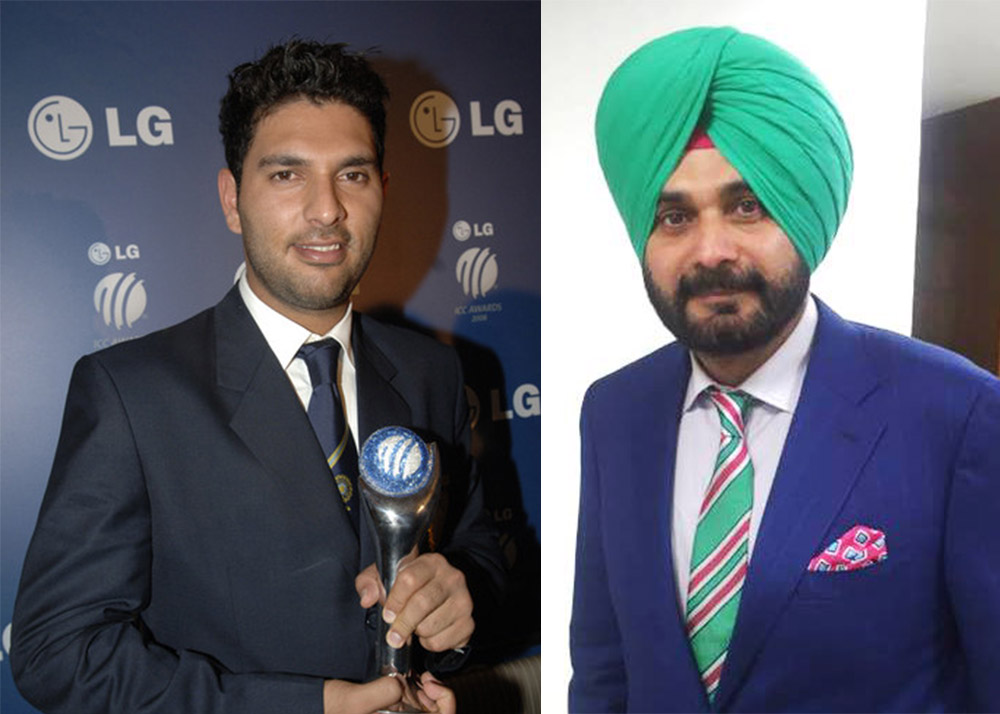 – Brace yourselves for another shock, Yuvi was so bad at batting that Navjot Singh Siddhu gave up on him! That was when his father took the reigns in his hands and started training him.

– The hard work and long training sessions paid off and Yuvraj started playing for Punjab U16s when he was 13, in the year 1995.

– His first major breakthrough came when he scored 358 runs playing against Bihar in U19 Cooch-Behar Trophy, single-handedly!

Yes, you got it right, it was the same match in which MS Dhoni first encountered him and described (in the movie) his innings as:

– Talking about his iconic 6 sixes in 6 balls, I am sure Stuart Braud must still have nightmares about the fateful innings! On this note, FYI, in addition to scoring the fastest half-century (in 12 balls against England), he was also the one to hit the longest six (119 meters) and the first-ever batsman to hit 6 sixes in an over in the first T-20 World Cup!

– This one’s a quiz for Yuvi fans! Do you know his jersey number? Yes, you know it’s 12 but do you know the reason behind it?

Well, he was born on 12th day of 12th month at 12 in the noon in Chandigarh’s 12 Sector hospital. The reoccurrence of number 12 made it his lucky number and eventually his jersey number!

– Very few people might know this, but Yuvraj Singh is only the second Indian ( after Sachin Tendulkar) who has been signed by the infamous English county Yorkshire.

Now, this is an honour overseas players yearn for!

– When Yuvraj Singh became the man of series in 2011 World Cup And the whole nation was celebrating India’s win, a very few people know that Yuvi was struggling with early stages of cancer and he would sometimes vomit blood during practice sessions.

When people advised him to drop out of the crucial series owing to his health, he stood firm on his ground and said,” No, I’ll play. The country needs me.”

Guess that’s what makes him special!

I guess this never-before known facts about him would have made you fall for him once again!

Here’s wishing a very Happy Birthday to the ‘Superman’ of Indian Cricket! 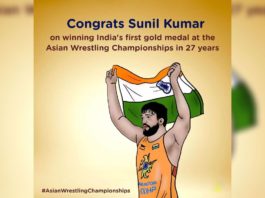 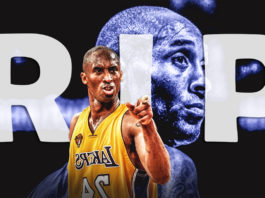 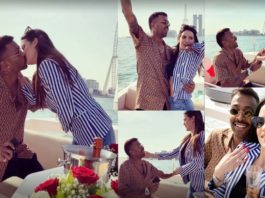 All You Need To Know About Hardik Pandya And Natasa Stankovic’s...