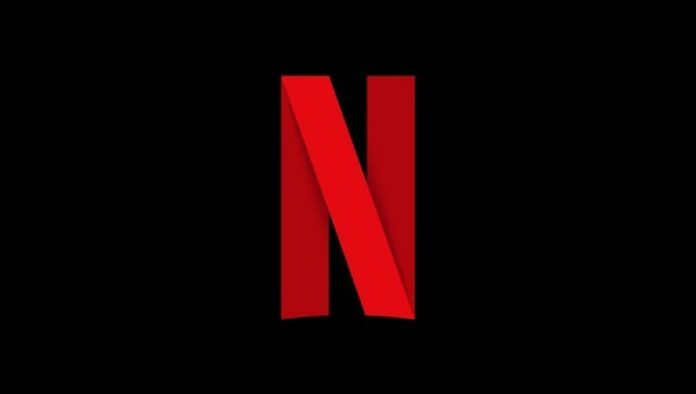 Netflix is about to stop letting their users from sharing their passwords with their friends and family. They will certainly commence this rule for their users soon after the new year 2023 arrives.

Netflix has already begun to accelerate and publish the motto of stopping the password-sharing service for their users. The main motive is to drive more subscribers toward their services. Right now the subscribed users share their passwords with their friends and family due to which several people are using one account access with just one subscription.

Video streaming service is facing exponential loss due to such practices but now they are willing to provoke such practices. The entertainment platform will now launch an update under which the users will not be able share screens for their Netflix account.

Streaming site is trying to convert more users into their subscribers else than letting several people use just one subscription. Moreover, the company might track IP addresses and let only single person use one account.

They might allow people share their account details with their family member. Although the company has still not managed to find a way to track users family members but they might use IP addresses to track and lock users from a specified location only.

Netflix has over 100 million users worldwide and it generates a revenue of $721 million from the United States and Canada. The managers have concluded a result that recommends that it could convert around 30 million people into its subscribers.

Movie streaming site has gained a lot of subscriptions at the time of pandemic but then soon after that the subscriber count fell to a significant level and that led to raise a point of concern. The company also thought of moving towards a pay per view system but that would have complicated the process and could have resulted in even more loss of users so they had to drop the plan.